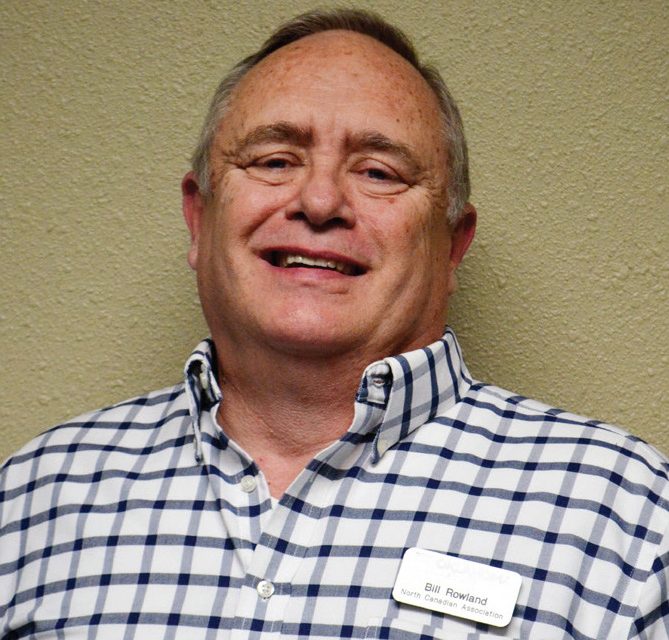 It was a lot easier planting churches in Venezuela than in here in the United States, Bill Rowland said. He began serving as the director of missions in North Canadian Association in Okmulgee and Okfuskee counties on January 1, 2020.

A graduate of Oklahoma Baptist University (December 1983) and Midwestern Seminary (1988), Rowland married Teresa Thompson in 1984. They have two grown children and four grandchildren. He pastored in Missouri for two years and at Tyrone in Panhandle Association for more than three years before becoming an International Mission Board church planter and strategy coordinator missionary in Venezuela for 17 years.

While on stateside assignment, the Rowland family took a leave of absence due to illness in their extended family and later resigned in 2009. They then partnered with churches in Concord-Kiowa Association to plant a church in Nebraska, which Rowland pastored for more than 10 years.

North Canadian Association is home to 31 churches and two church plants, a Baptist Village in Okmulgee and a BCM at OSUIT, and each of these ministries has been adversely affected by the pandemic.

Rowland said that churches were averaging about half their pre-COVID numbers in worship. “One of the positive things I’ve seen is that COVID has forced our churches into the digital age,” he said.

Rowland requests “Prayer for wisdom to serve and lead our association. These are difficult days, but this is not the time for the church to hunker down, but rather to stand up and, in wisdom and compassion, BE the church.”

He also asked, “Pray that we have wisdom in knowing how best to minister to extended family; that God would be glorified in all that I say and do at work, at home and everywhere in between.”