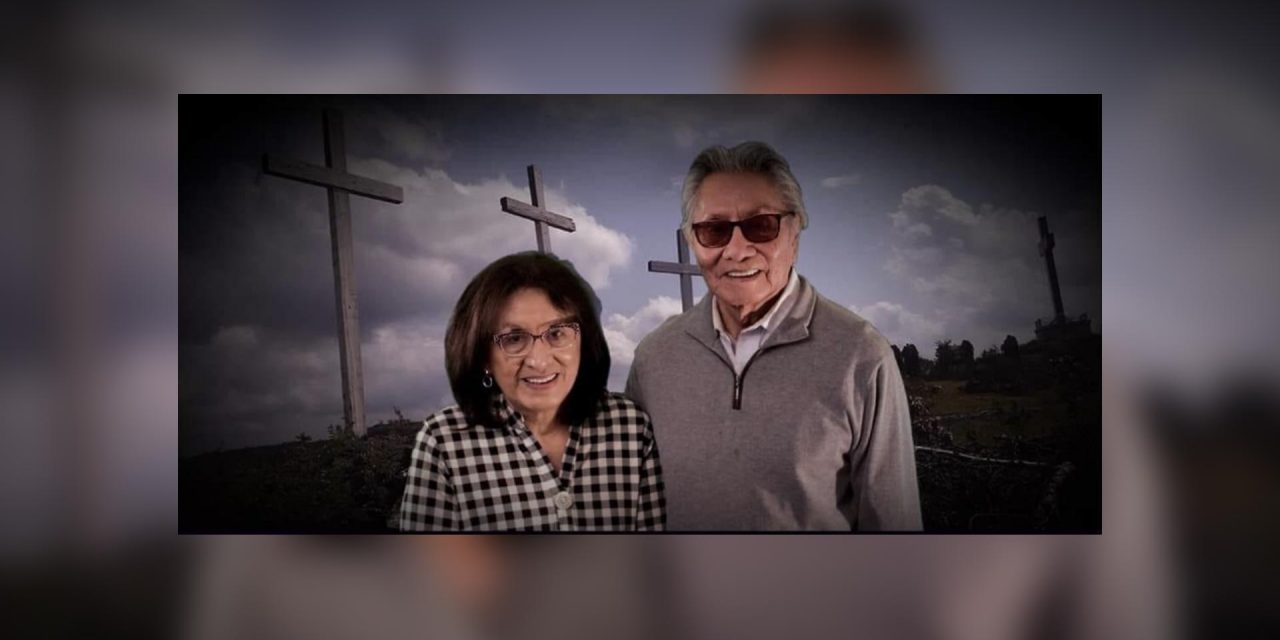 Prominent Oklahoma Baptist pastor and Native American ministry leader Bill Barnett died on Feb. 5. Barnett was pastor of Seminole, Indian Nations and was a leader with Indian Falls Creek, among various other ministries.

Hance Dilbeck, executive director-treasurer for Oklahoma Baptists state convention said, “This is a great loss for Oklahoma Baptists, as Bro. Bill is one of the most beloved and respected leaders I know. Please be in prayer for his wife Mary Jo and the rest of his family.”

Emerson Falls, who serves as Oklahoma Baptists’ Native American ministry partner said, “Many people know Bill Barnett as a leader. As chairman of the board of Indian Falls Creek, he helped make IFC the outstanding event is has become. Some of us knew him as a friend and mentor. I personally knew that if I needed advice or encouragement, Bill would be there for me. I will miss him, as will all Oklahoma Baptists.” 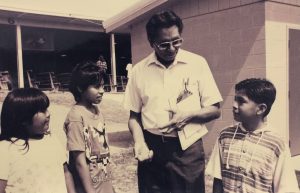 Pastor Mike Keahbone of Lawton, First, said on Facebook, “I woke up to the news that one of my heroes has gone home. My heart aches. I’m going to miss his encouragement and his burning passion for our Native people to know Jesus. For the revival he knows is coming in our people, you’ll have the best seating in the house when it comes, Bill. We will keep preaching, keep reaching, and stay faithful. Much love.”

Anthony Jordan, retired executive director-treasurer for Oklahoma Baptists, said on Twitter, “(Bill Barnett was) one of the great leaders in Oklahoma Baptists history. He was a respected and godly leader of our Native Americans, but just as loved and respected among all Oklahoma Baptists. Loved him and his family. A great loss to us all but heaven’s gain.” 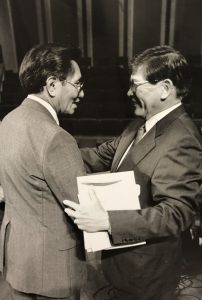 Barnett was elected as 1st Vice President of Oklahoma Baptists at the annual meeting in 1992, becoming the first Native American to serve as a state convention officer.

Bill Barnett, who is full-blooded Muscogee (Creek) Native American, was founding pastor of Seminole, Indian Nations in 1975, where he served as pastor until his death. In his wide-ranging career, Barnett also worked in higher education, including at Langston University, Oklahoma Baptist University and Bacone College.

He and his wife Mary Jo were a ministry team, having been appointed by the North American Mission Board (formerly the “Home Mission Board”) as home missionary associates, a catalytic missionary developing training programs for various ethnic groups.

Barnett’s funeral services will be held at Seminole, First on Friday, Feb. 12 at 1 p.m. The services will also be streamed online.