On Tuesday of the week Jesus was crucified, tensions between Jesus and the religious authorities were at an all-time high. Some Pharisees and Herodians, typically Jewish sects that could not work together, joined forces to try to trap Jesus and hopefully bring about his arrest.

Taxation provided an area of inquiry that leads easily to inflamed rhetoric and enraged tempers in almost any culture. And so, in Mark 12:14, they approached Jesus and began by offering false flattery.

The opening words were an attempt to set Jesus up in the eyes of the crowd. If Jesus valued all people equally and without prejudice, and if he was not influenced by fear of powerful people, then surely He would have the “guts” to challenge Caesar and to side with the oppressed.

And then the question: “Is it lawful to pay taxes to Caesar or not? Should we pay, or shouldn’t we?” The question should be understood in the context of the honor/shame practice of verbally challenging an opponent and exposing them to shame. And, if Jesus should happen to discourage payment of taxes, they could bring a charge of insurrection before Pilate, the Roman governor.
The question was not a generic question about taxes. The word Mark used for “tax” referred to a specific Roman tax, the head/poll tax. This was a tax that every person Rome conquered had to pay simply because they lived in the Roman Empire. The census was the mechanism Rome used to determine how much each household must pay.

The Jews found this tax reprehensible for two reasons: (1) The census and the tax was a constant reminder of who ruled their land; it wasn’t Yahweh; and (2) Despite their great poverty, Jews were forced to further the very empire that oppressed them. Jewish revulsion to the poll tax was evident from its inception.

Thus, Jesus was asked to speak on a fiercely political and emotional issue, not simply a generic question about taxes. Jesus was not conducting a citizenship class to help His followers know how they should rightly relate to the government. This was a question raised by Jesus’ opponents who were trying to trap Him.

Jesus responded with words that have become legendary: “Give to Caesar the things that are Caesar’s, and to God the things that are God’s.” A common interpretation argues that Jesus is calling His followers to recognize that the state is ordained by God, and His followers should pay their taxes as good citizens. Thus, pay your 30 percent to the government, your 10 percent to God and the remaining 60 percent is yours to use as you please. Not a bad deal, and neither is it terribly shocking.

If this was Jesus’ meaning, He took the safe route. But is this the most likely reading of Jesus’ words in light of the ruthless, oppressive and abusive nature of the Roman Empire and the poll/head tax? I would argue, when read in context, that Jesus was in fact expressing resistance to this oppressive tax and Rome’s demand of loyalty.

Jesus recognized their hypocrisy and their goal of trapping Him. So, He asked for one of His interrogators to produce a denarius. The denarius was the coin of Tiberius’ reign. It had Tiberius’ image on the front with an inscription declaring him son of divine Augustus, that is, son of god.

It also had the words pontifex maximus or chief priest. In short, the coin used to pay the tax was a symbol both of oppressive power and idolatry. It is interesting that Jesus did not have a coin, but his opponents did.

“Whose image is on it?” He asked. “Caesar’s,” they replied. And in that moment, Jesus turned the shame on them. Picture the Pharisee standing before all Israel holding the symbol of abuse and idolatry in his hand.

On the surface, Jesus’ response affirmed paying the tax, but the deeper meaning is evident to those with ears to hear. In the face of an attempt to entrap and embarrass Him, Jesus shifted the focus away from taxes to the more important question of lordship and loyalty. Exactly what belongs to God? Everything! And what belongs to Caesar? Nothing!

God is the only true King, and His Kingdom the only true kingdom. Jesus is Lord, not Caesar. Given this understanding, I am not surprised that the crowd was “utterly amazed” at Jesus’ words. I am equally amazed more than 2,000 years later. 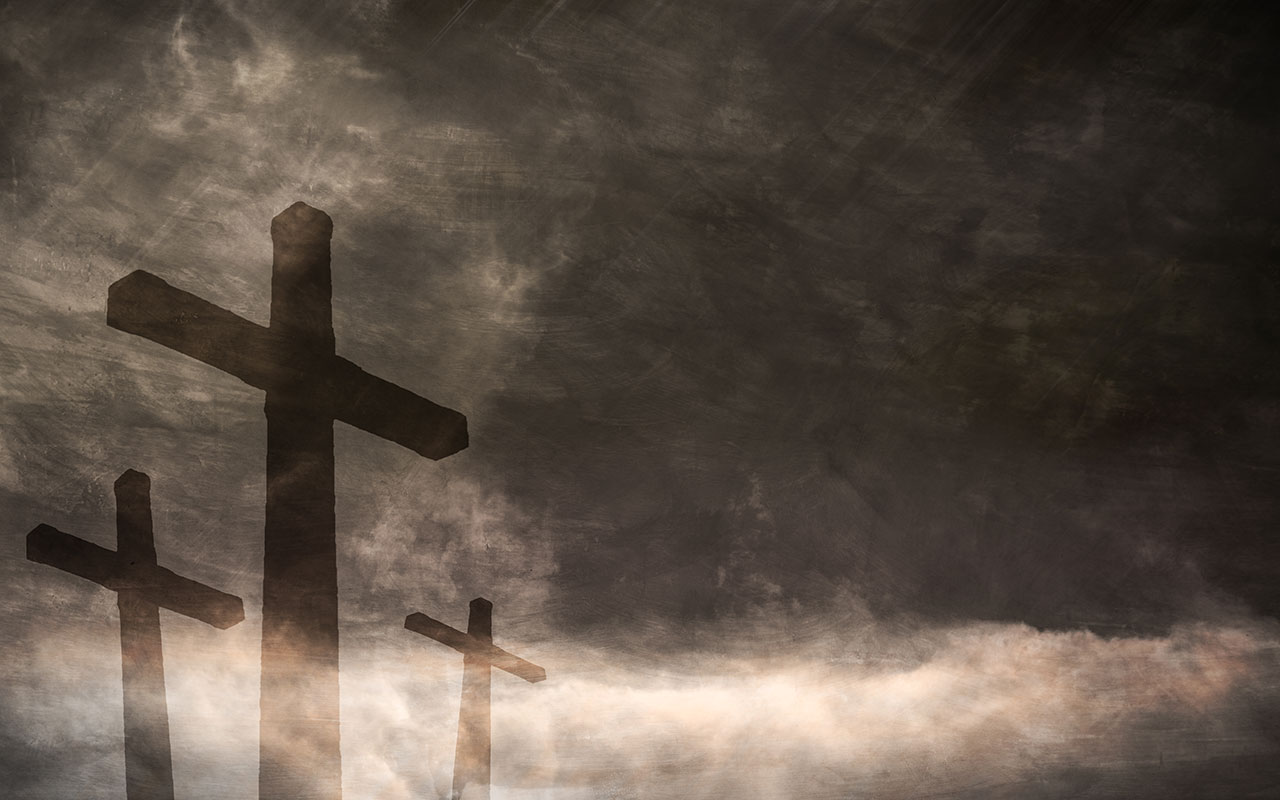 First Person: Racism and the church 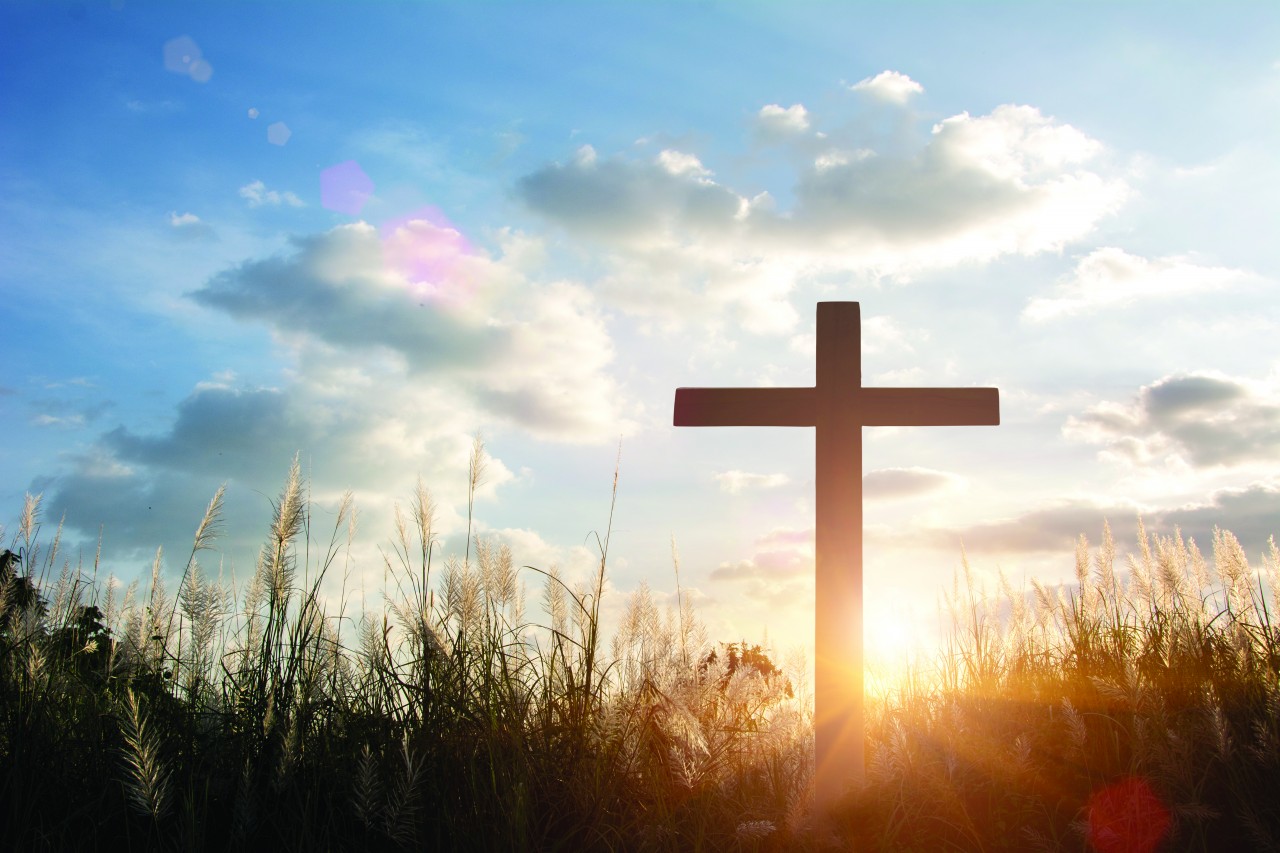 Bible Q&A: Is there anything Jesus didn’t know?