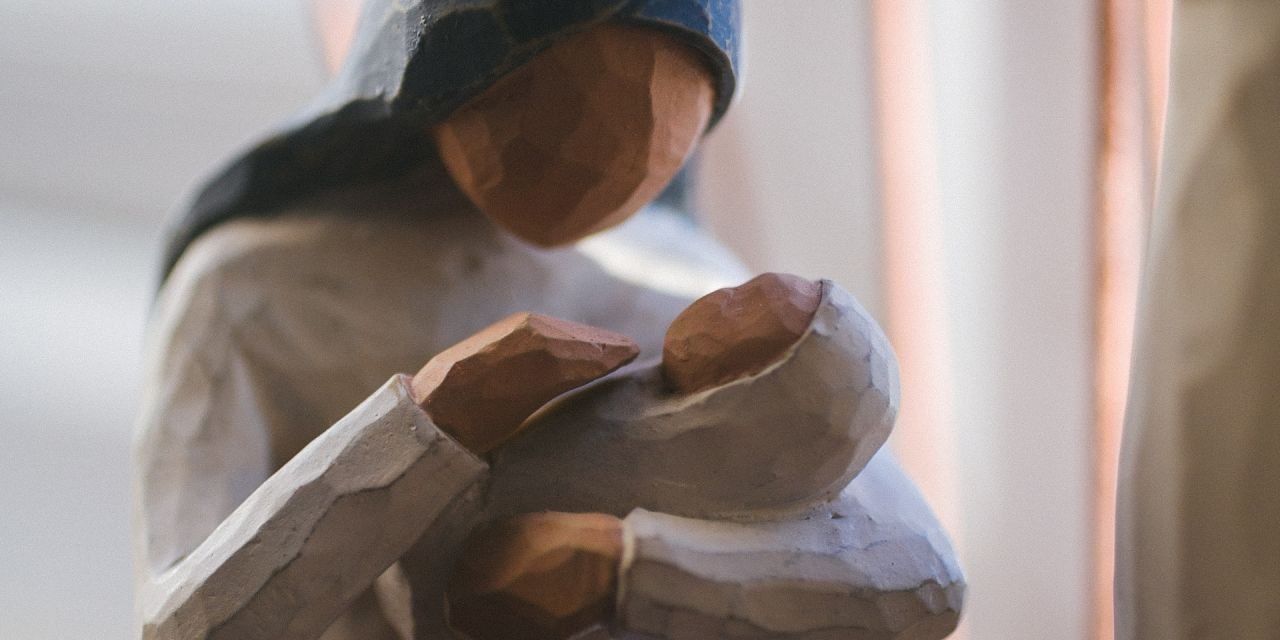 An attempt to list every important Christian doctrine is doomed to failure. There’s always room for a few more on the list and more to say about those doctrines already identified.

This is not to say that all doctrines are of equal weight. Two doctrines, in fact, tower over all others as the foundation for Christianity: the incarnation and the resurrection. If either of these crumble, Christianity cannot stand. Baptists recognize this in the two days that dominate our religious calendar: Christmas and Easter.

Likewise, in their unrelenting attacks on the virginal conception and the resurrection, opponents of Christianity validate the centrality of these two doctrines. This Christmas season, let us not forget that the incarnation is THE thing, and the way God chose to embody the Son in human flesh was through a virginal conception.

Matt. 1:18-25 leaves no doubt that Mary was a virgin prior to and following conception. In Matthew’s Gospel, Joseph discovered the devastating truth that the woman to whom he was engaged, Mary, was pregnant. This revelation was life shattering since he knew they had not engaged in sexual relations.

As Joseph planned his exit strategy from this presumed unfaithful woman, the Angel of the Lord assured Joseph that the baby conceived in Mary “is of the Holy Spirit.” Matthew then made the direct connection between these events and the prophet Isaiah’s announcement that “the virgin will conceive, have a son and name Him Immanuel” (Isa. 7:14).

In Luke 1:26-38, we hear the angel Gabriel’s announcement to Mary that she would conceive, bear a son and call him Jesus, for He would be the long-awaited Messiah. Being a virgin, Mary inquired how this could be. Gabriel informed her that it would be a miracle worked by the Holy Spirit.

God had worked similar miracles for other mothers in Israel’s history, Sarah, Rebekah, Rachel, Samson’s mother, Hannah and, more recently, Elizabeth. In each case, the child would play a significant role in God’s redemptive purposes, but the miracle was far less spectacular, and the child conceived far less significant than the Child Mary was carrying. This child would sit on the throne of His father David, and of His kingdom there would be no end.

While criticisms have been raised about the historicity of the virginal conception for 2,000 years, the early Christians repeatedly affirmed that Mary conceived apart from sexual contact with Joseph or any man. They continued to tell the story despite the ridicule it would provoke from opponents of Christianity. They declared that Jesus’ conception by the Holy Spirit established His deity; that He was “born of a woman” established Jesus’ true humanity. It was in this way that the entire fullness of God’s nature came to dwell bodily in Christ (Col 2:9).

This is the sort of Good News that stirred Charles Wesley to write those joyous words in a poem that George Whitefield later adapted into the song we know today as “Hark! The Herald Angels Sing.” Stanza two declares:

Christ, by highest heaven adored,
Christ, the everlasting Lord,
late in time behold Him come,
offspring of the Virgin’s womb:
veiled in flesh the Godhead see;
hail th’incarnate Deity,
pleased with us in flesh to dwell,
Jesus, our Immanuel:
Hark! the herald angels sing
Glory to the newborn King.

Photo by Phil Hearing on Unsplash 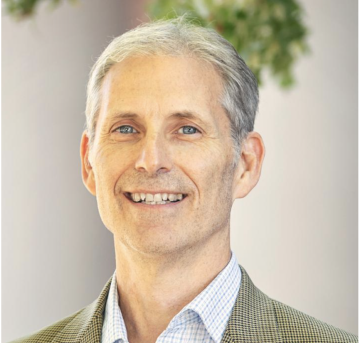