Bible Q&A: Christ the victor over the virus 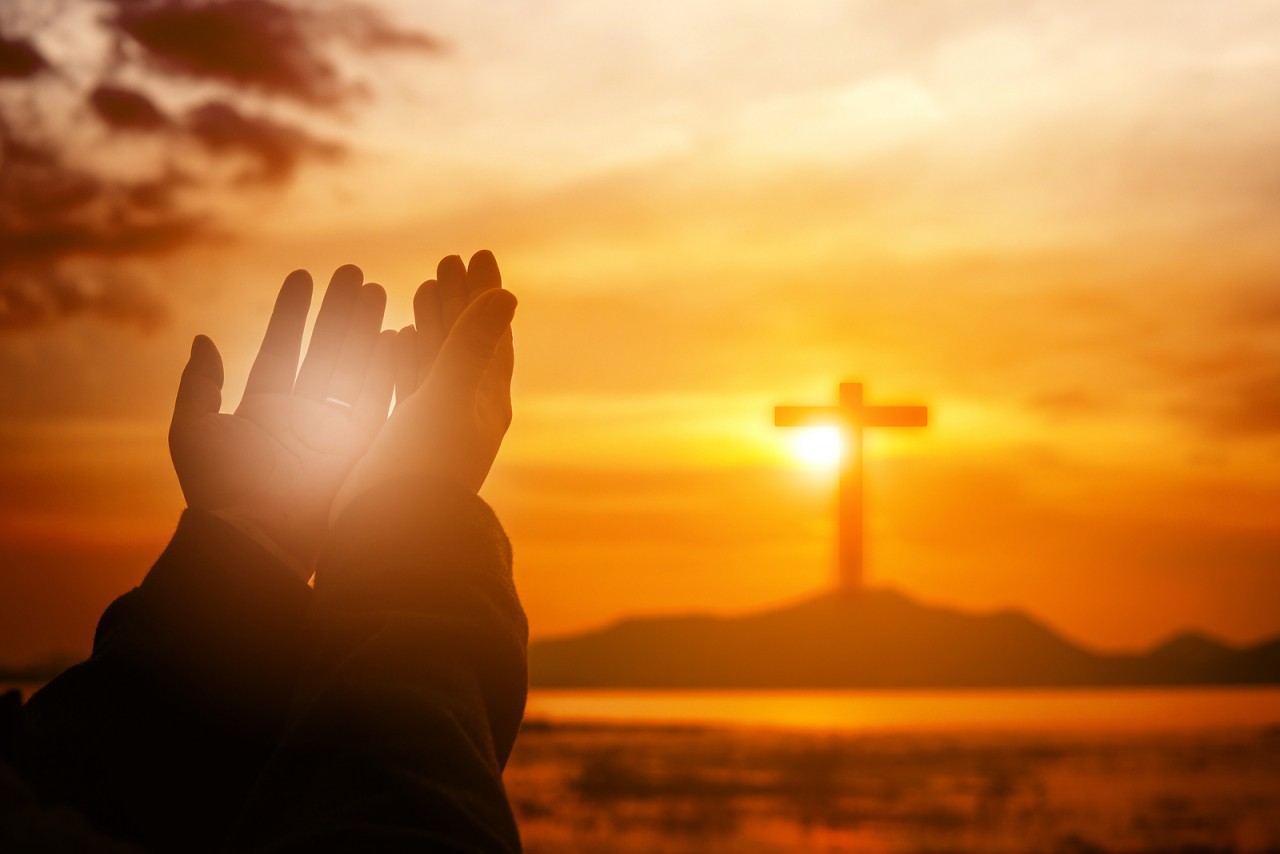 We have been reminded over the past few weeks just how fragile our physical bodies can be. We are susceptible to all manner of contagions and viruses, the deadly Coronavirus, or COVID-19, to name one.

At the time of writing, there have been more than 3,000 confirmed deaths in the US, with the possibility of 97,000 more. This disease has quickened the sense of our powerlessness, limitations and instability. In these difficult and chaotic days, living in virtual house arrest, we should take time to consider that our spiritual selves are even more fragile than our physical bodies.

There is a disease that is highly contagious, in fact it has a 100 percent catch rate. It is community-acquired, and we know the source of the infection. His name is Adam, and he transmitted it to us all. Adam is patient zero in the sin outbreak. And as a result, every human being carries the virus that has a 100 percent fatality rate for our spiritual lives. As the Apostle Paul phrased it, we are dead in our trespasses and sins. Sin is a terminal illness.

To our own detriment, we tend to think of sin simply in legal terms. We limit our understanding of it to breaking God’s law or missing the mark. Thus, we limit the remedy to legal terminology, namely justification.

Jesus, in his death and resurrection, removed the guilt and penalty of sin so that we are justified or acquitted before God the righteous judge. This is a glorious truth to which I say, amen!

The problem is that if we limit sin to this one metaphor, we miss the full scope of sins devastation and the full grandeur of God’s solution. Sin is not only transgressing God’s law, from which we need acquittal, it is a disease from which we need healing.

We don’t need a cotton swab up the nostrils to tell us what we already know. We are sick and infected. Human beings have devised a multitude of painkillers to deaden the pain of our brokenness—chicken soup for the soul we might say. At the end of it all, however, we remain spiritually broken and sick.

Scripture bears witness to sin as sickness. The prophet Jeremiah, speaking to the people of Judah who were staring into the reality of Babylonian invasion because of their disobedience to God, asked, “Is there no balm in Gilead? Is there no physician there? So why has the healing of my dear people not come about?” (Jer 8:22).

Gilead was an area east of the Jordan River known for its balsam trees from which an ointment was made that was believed to have great medicinal value. Later, to the Egyptians, Jeremiah declared, “Go up to Gilead and get balm, Virgin Daughter Egypt! You have multiplied remedies in vain; there is no healing for you” (Jer 46:11). Paul affirms this diagnosis and takes it to its logical conclusion: “And you were dead in your trespasses and sins,” (Eph 2:1). What a motley hospital ward this fallen world becomes. We are all infected and headed for the morgue.

The outcome of all this is that we not only need a substitute to take our guilt; we need a physician who can heal our disease. We rightly think of God, the judge, bearing our guilt Himself in Christ so that we, the guilty, might be justified.

In the same way, Christ, the Great Physician, takes our sickness and disease upon Himself so that we might be healed. Paul declares that “God made the one who did not sin to be sin for us, so that in him we might become the righteousness of God” (2 Cor 5:21). This means that Jesus was scarred by our scourge; He was infected with our virus. The prophet Isaiah diagnosed it this way:

“Yet He Himself bore our sicknesses, and He carried our pains; but we in turn regarded Him stricken, struck down by God, and afflicted. But He was pierced because of our rebellion, crushed because of our iniquities; punishment for our peace was on Him, and we are healed by His wounds” (Isa 53:4-5).