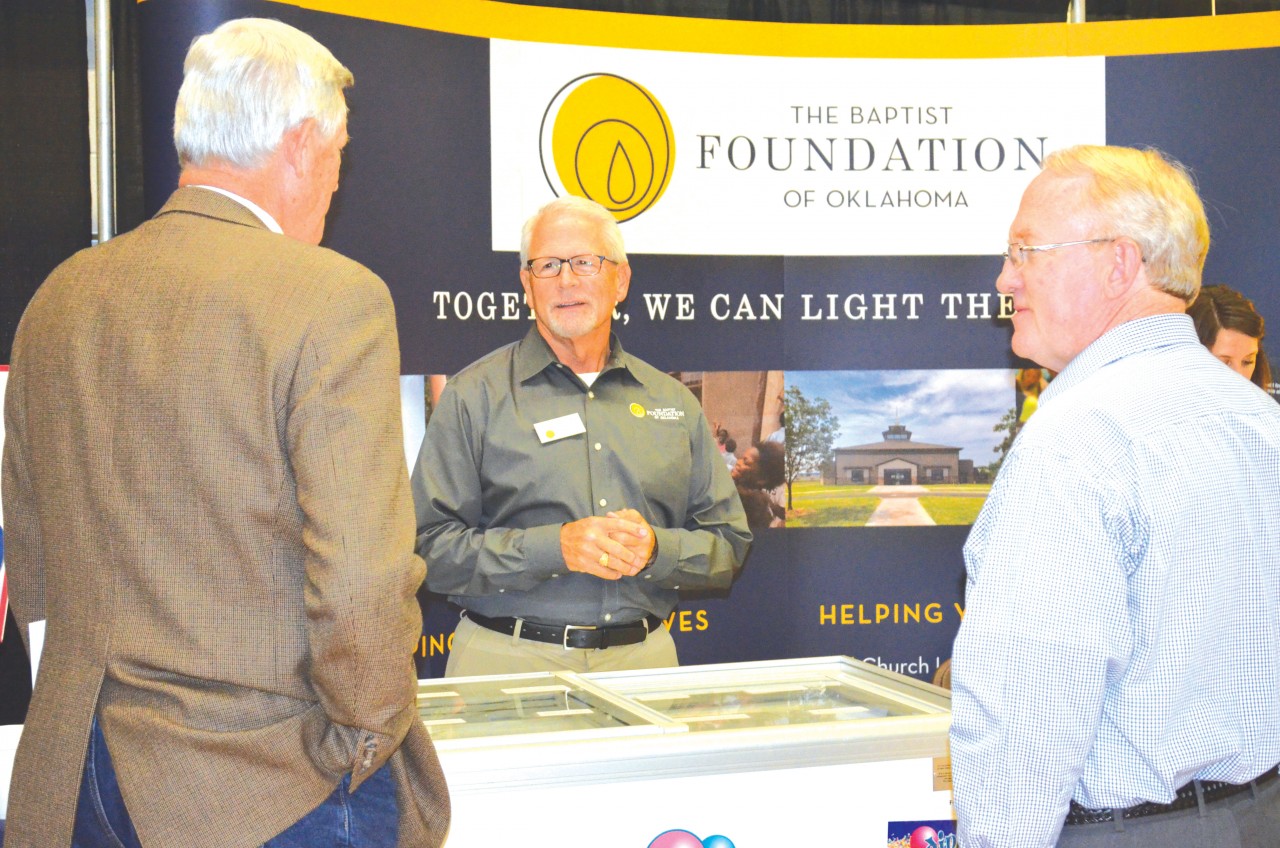 One of the most heavily anticipated aspects of the event is the interactive exhibit hall. Here, various Baptist ministries promote 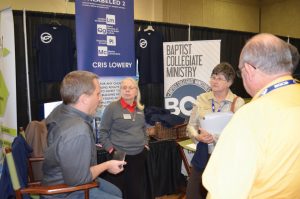 what they do to further the Lord’s kingdom.

The 2016 exhibit hall will include booths promoting various BGCO  and Cooperative Program-supported ministries.  With so many different ministries, it can be easy to be unfamiliar with all the ways God is working through Oklahoma Baptists.

The exhibit hall is the place to connect with specialists in each ministry face-to-face and build an understanding on these very ministries.

Out of the 54 exhibits present at the Annual Meeting, one booth remains at the top of the list of fan favorites year after year.

What booth is that? The Dippin’ Dots stand, hosted by the Baptist Foundation, is a favorite destination for a sweet snack year after year at the meeting, and this year it is back.

BGCO Annual Meeting event coordinators have been working tirelessly since July configuring the best way to use the newly renovated space at Oklahoma City, Quail Springs.

Booths that relate directly to each other will be in the same area for added convenience for those attending the Annual Meeting.

Another exciting and convenient addition to the exhibit floor, this year Lifeway Books will be located in the same area as our booths.

In past years that has not been the case; this year, however, is all about easy access to all resources and booths provided.

One booth sure to draw interest is the Falls Creek 100th Anniversary Book booth, featuring a table-top book of the cherished encampment over the past century.

Registration for Messengers is open until Nov. 9 at 3 p.m., and the event is free to the public.

Be sure to take advantage of the plethora of resources provided for you at this year’s meeting.

Setup for the BGCO Annual Meeting will begin Sunday Nov. 13.