Becoming a person of prayer 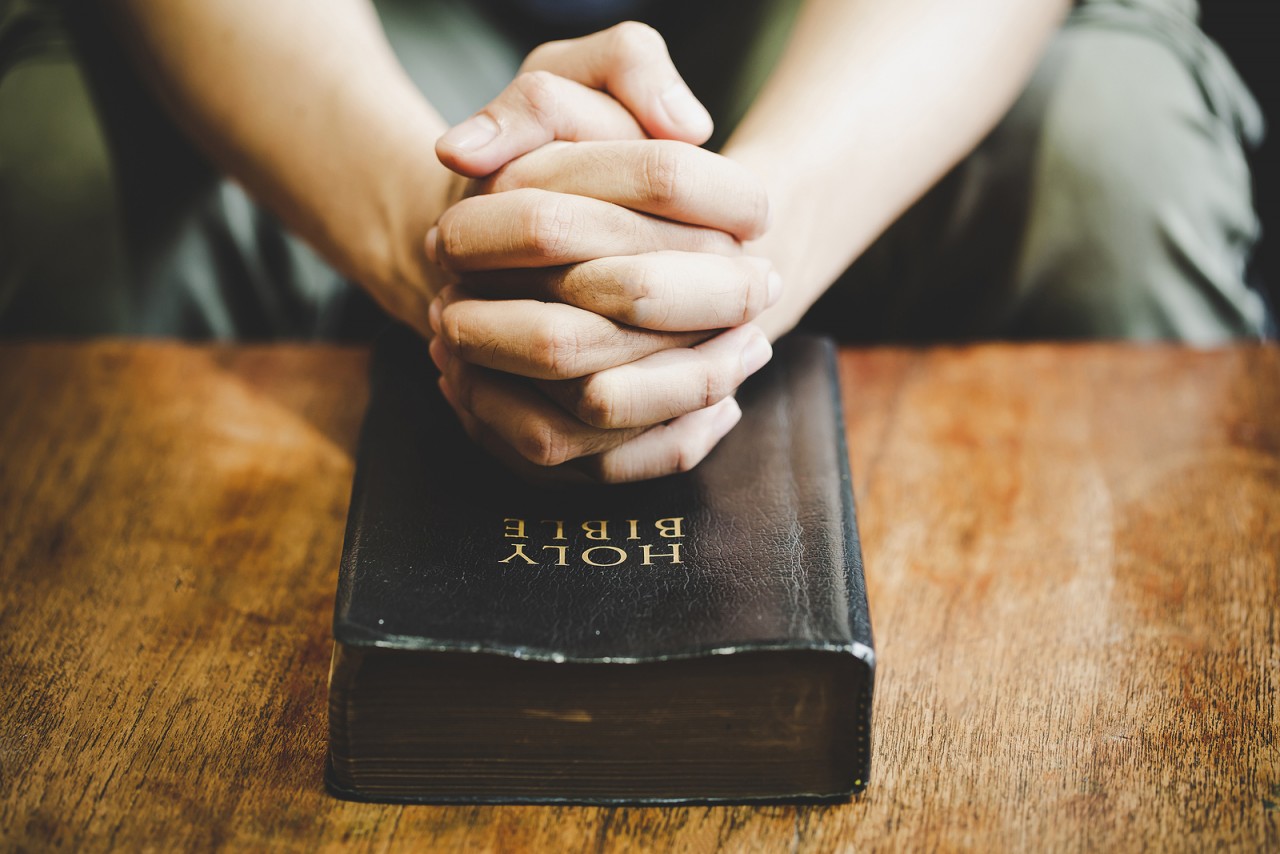 Years ago, God put questions on my heart that changed my prayer life.

Next, I considered: “Is there any area of my life that would suffer if I prayed more?” Would more prayer make me less loving a husband and dad, less effective a preacher or less wise a leader? Naturally, the answer to each of those questions was “no.” Greater prayer would only strengthen my life.

So that day, I prayed, “Lord, make me a man of prayer. Teach me to live in an atmosphere of prayer.” From that day until now, God has transformed the way I pray.

I have found three simple keys for greater prayer in the words of Jesus in Luke 11:9: “Ask and it will be given to you; seek and you will find; knock, and it will be opened to you.” Consider how each command speaks to your prayer life.

Asking means praying with expectancy. In Luke 11:11-13, Jesus compared prayer to a child asking a father for food. If a youngster asks his father for a piece of fish or for a pickled egg, dad might say, “No, you’ll spoil your dinner.” Or, “Wouldn’t you rather have a chocolate chip cookie?” Only a vicious father would hand his son a snake or a scorpion to eat instead. A parent may say, “yes,” “no” or “I’ve got something better for you.” But no caring parent would meet a child’s request with something deliberately harmful.

Similarly, you can pray expecting God to answer, trusting His answer to be good. Sometimes, God answers, “no.” Hearing “no” from God can sting. But I’d rather have God’s “no” than anybody else’s “yes,” because it’s ultimately a positive answer.

Seeking means praying with effort. Seeking involves searching and surrendering. Jesus used the same word command in Matt. 6:33: “Seek first the kingdom of God.” When you pray, seeking means asking, “God, what can I do to be part of your answer to my prayer?”

When he was 7 or 8, our son asked for a toy action figure. I promised Joshua we’d buy the toy the next time he saw it. From that moment, he hunted for that toy in nearly every store we visited.

But as Joshua was seeking, I noticed certain store aisles he wouldn’t go down. He called them the “pink aisles.” Barbies, baby dolls and other items for little girls were on display. He steered clear. Teasingly, I asked him, “What if your toy has accidentally been placed on one of the pink aisles? Don’t you want to check?” He wouldn’t budge.

Knocking means praying with endurance. Jesus’ commands move from simple asking, to more intense seeking, to even bolder knocking. The action of knocking communicates the persistence with which God desires us to pray. We may be tempted by our flesh or by Satan to give up and stop praying, but Jesus commands us to continue, even when God’s answer seems delayed.

Enduring prayer can be compared to a grandfather who whispered to his granddaughter, “I’ve got a quarter hidden in one of my hands. Find it, and you can have it.” His hands were in front of him, clenched tightly. With great effort, the little girl began to pry open his hands, finger by finger, until finally, she discovered the quarter.

If he was going to give her the coin, why did he make her go through all that trouble? Well, maybe he enjoyed the fun of playing a game with her. Or perhaps he thought her effort would make her appreciate his gift more.  Neither of those answers gets at his deepest reason, though. He hid the coin and revealed it slowly because he wanted his granddaughter to stay close, holding his hands.

For God’s power to flow through our ministries, families, and lives, pastors and our churches must learn to live with our hands in God’s hand. When Jesus commands us to keep asking, seeking, and knocking, he’s working to keep us close to the Father. He’s making us people of prayer. 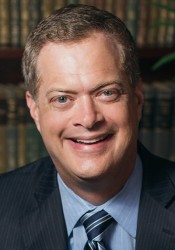 View all posts by Stephen Rummage