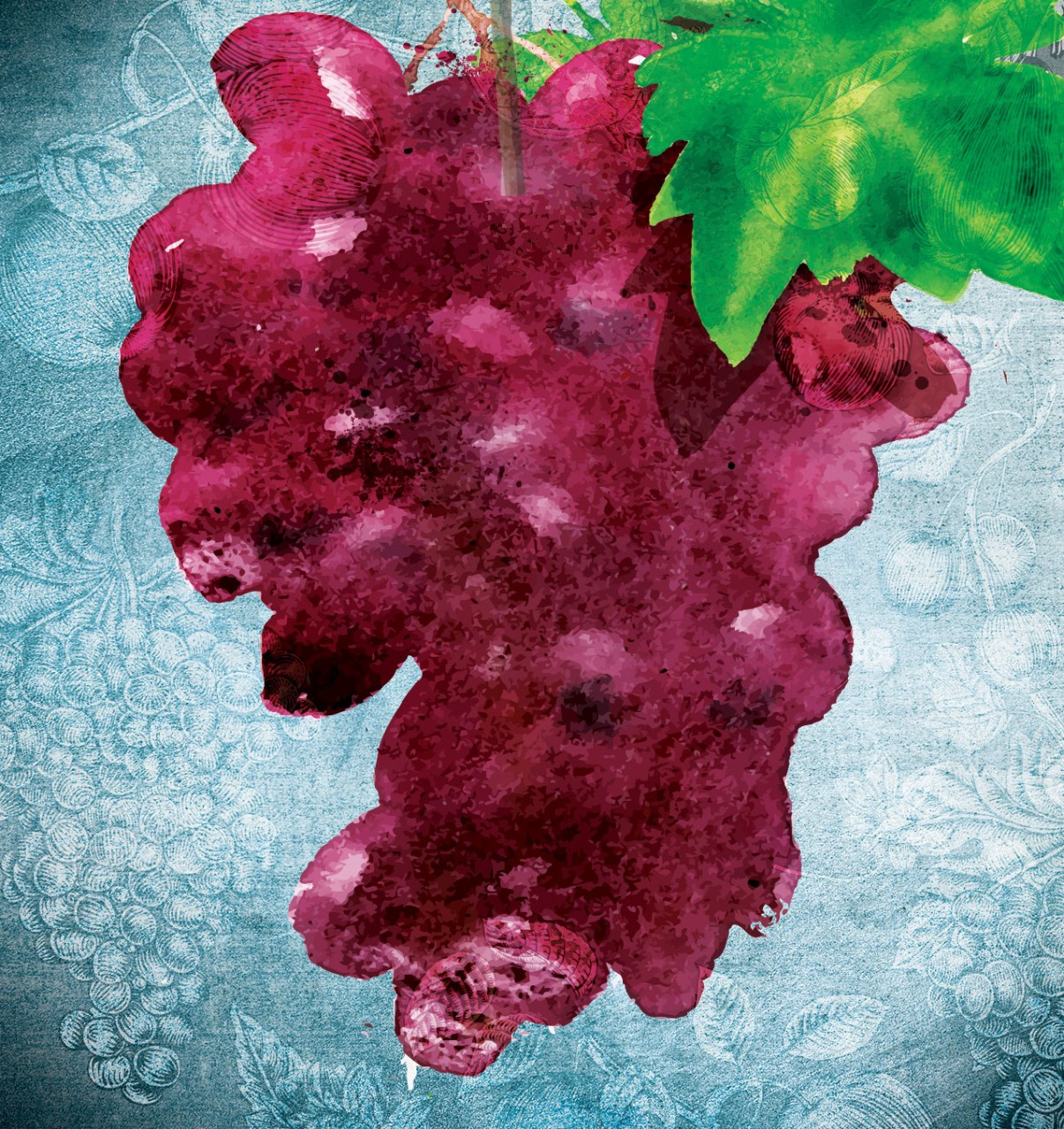 But then, that’s pretty much how the life of this 88-year-old energetic soul winner—who estimates he has baptized more than 4,000 new believers in his 43 years of ministry at Del City, First Southern—has played out.

Beardsley, assistant to the pastor/benevolence, recalled his latest encounter, “We had a lady who came in for food service, and if people permit us to, we share the Gospel with them. I shared the Gospel with this woman and she prayed to receive Christ. She said she worked on Sundays, so we talked about baptizing her on a Wednesday.

“I tried to call her later and the number had been disconnected, so I checked the address on her card and decided to go visit her. When I got to the area, I was amazed to be staring at 200 trailer houses,  and there were no individual addresses in sight. So, I picked out a trailer and knocked on the door. A young lady answered, and I asked for the woman who had come to the church earlier for food, and she said she did not live at that address.

“I told her who I was—that I was with First Southern Baptist Church and wanted to talk to the lady about being baptized. She looked at me and said, ‘Can you tell me how to be saved?’ I smiled and said, ‘Yes, Ma’am, I can.’ She had some chairs on her lawn and we sat out there and talked for about an hour, and she accepted Christ, too. That was a divine appointment arranged by God.”

Don Williams, chaplaincy specialist with the Baptist General Convention of Oklahoma (BGCO) said Beardsley, who is also a disaster relief chaplain,  is one of the most evangelistic chaplains he has ever met.

“That’s just what Wilson does. He goes where he believes God is calling him to go,  and God puts people in his path to share Jesus with,” Williams said.

“He is a true ambassador for Christ. He meets people where they are. In a disaster, if they need food or clothing, he is an ingenious person who works to try to meet the needs of people so he can share the Gospel with them. Wherever he goes, he tries to meet the need, and the need is how he gets to share Christ.

“Just as long as you’re doing what God calls you to do, He is going to put the people He wants you to meet in your path, and they may not be the people you were expecting.”

Beardsley said he has been,  “in the ministry since age 23 or 24. I’ll be 89 in September, and there’s nothing in the Bible about retirement.”

He has a bachelor’s degree, three master’s degrees and a doctor of ministry degree hanging on his wall. He pastored a church in Texas and then at Gene Autry, Zaneis,  Thackerville and Oklahoma City, Lone Star before coming to Del City, First Southern, where he laughs, “I am a fixture!”

Then, taking on a serious tone with an air of gratitude and awe, he added, “The reason I’m still in the ministry is because I’m leading more people to Lord now than I ever have before in my entire life.”

He attributes that to First Southern’s benevolence outreach, includes a clothing ministry every Tuesday, and food ministry on Wednesdays and Thursdays.

“It’s because we have a natural fishing tank called benevolence. People come because they’re broke or have had family difficulties or they’re just out of prison or jail or they have some kind of  problem that has really knocked them for a loop and they’re wide open to the Gospel,” he explained. “We divide our ministry between counseling and giving the clothing and food carts.”

The ministry basically began when Beardsley came to the church four decades ago.

“I have been here for 43 years,” he said. “When I started as administrator, I would run over to the grocery store just across the street and buy $20 worth of food and bring it back to a family. We just had a few families—two or three a week—stop by and ask for food.”

The food service ministry now provides a shopping cart full of food to about 35-40 families from 1-4 p.m. each Wednesday and Thursday. Families are eligible to participate twice in a 12-month period.

“We say it’s open to anybody who lives south of S.E. 29th St. west to May Ave., south to the Oklahoma County line, and east to the county line,” Beardsley said.

Families also may choose up to five garments per family member, twice  a year from the clothing ministry on Tuesdays. First Southern members contribute good, used and nearly-new items to the ministry.

“We get so many items that we donate some to Grace Rescue Mission and the Baptist Mission Center of Capital Association each month,” Beardsley said.

The church gets most of its food from the Regional Food Bank, which sends a truck to deliver 8-10 pallets of food on Wednesday mornings. Additional canned goods come from the postal carriers drive in the spring and from various school drives in the fall.

“We buy all of the rest of our canned goods and the dry goods products, but the produce is given to us,” Beardsley said.

Volunteers, whom Beardsley calls, “top notch,” unload and distribute the food into the carts each week.

But, as much as the food feeds the physical body, Beardsley said the counseling sessions which accompany the food service is much more important.

He keeps detailed records of gospel presentations and  professions of faith, submitting reports to the church and Williams’ office, which supports the ministry quarterly through Hunger Funds provided by the North American Mission Board.

“The Lord has blessed me so much that I don’t deserve it,” he exclaimed. “He has given me excellent health. I have doubled the age of my father, and outlived my mother by about 17 years. I don’t deserve the kind of friendships I have and the people who support and love me. I still do marriage counseling and most of the hospital visits. I enjoy immensely what I am doing.”