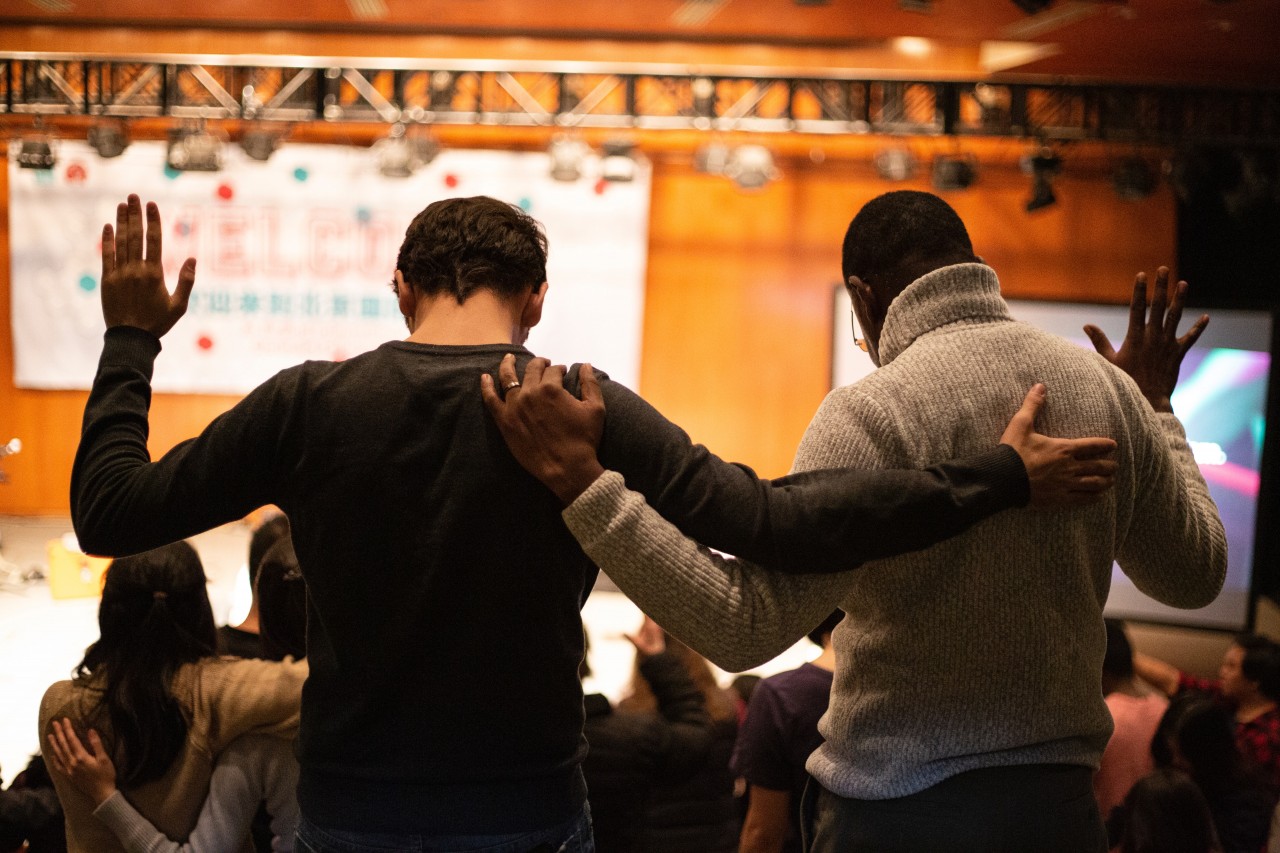 Many years ago, while sitting in a meeting with several leaders and pastors in another state, some words were spoken that have haunted me; words that seem to underscore the main reason we battle racial division in Southern Baptist life.

We were meeting about a large congregation becoming a key church and allowing a black church to meet with them. During the 1970s, church planting was not done by conventions or associations; it was done through a partnership with churches known as “Key Churches.”

At this meeting I heard it asked, “Why not let them have their own?”

After a while, I recall one pastor saying, “They’re not like us. They don’t worship like we do; I think it would be better to give them a little money and let them have their own.”

Years later, I’m still hearing of congregations asking, “Why do we need to bring ‘those’ children into our church? Why can’t they stay down there with their own kind?”

This idea of “let them have their own” is destructive and perpetuates racial division. We can approve all the resolutions we want on racial reconciliation but still miss the need to be reconciled.

The Word of God commands us to be reconciled to Him and one another, if our reconciliation is to the God who made everything, then our reconciliation to each other would need no repeating. Words are just words until they are acted upon.

I believe it is time we stop thinking that our problem is one of merely black and white; it is time we instead bind ourselves together in prayer to fight the increasing problem between darkness and light.

There is a song that says we were blinded by the light, and I think the bright lights and blinking signs have blinded us all from the fact that we still need to challenge the darkness of the sin that makes us all captives of this world.

In the early years of Southern Baptist church life, everybody worshiped together, at the same time in the same place. Even though the black worshippers were relegated to sitting in the balcony, still everyone worshipped together in one place at one time.

During this month labeled as Black History Month, I encourage all of us to remember American history is not only an Anglo history; it’s also European, Asian, Hispanic, Native American and Black. Our history is like grandma’s patch work quilt; it takes many different shapes and colors to make it complete.

The statement I mentioned in my opening was just another statement of ecclesiastical racial segregation and reveals a mentality that must be combatted. That mentality even fueled some of the division and destruction we witnessed almost 100 years ago, during the Tulsa Race Massacre.

Churches sometimes have a ministry (e.g. African American or Hispanic) that meets in another part of the building. The challenge is: how can we go overseas and preach to non-English speaking saints with the help of an interpreter, but then come home to a separated congregation and consider it multicultural? Whether we mean to or not, putting them in another part of the building can subtly be communicating “Let them have their own.”

With God’s help, we can see a day when racial divisions are healed on earth as they are in heaven. 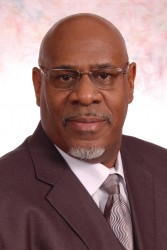