Baptists known for excellence in medical care in Indonesia 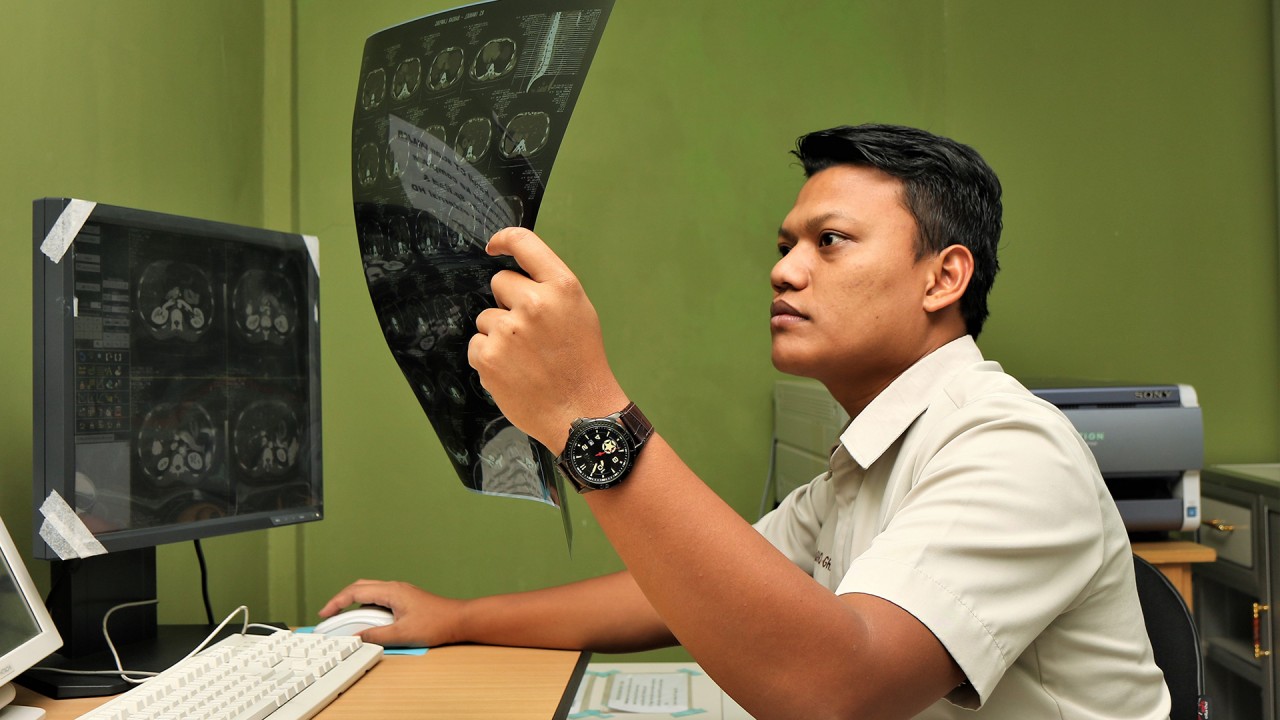 Southern Baptists have a long history in medical missions and have continued to bring hope and healing during the COVID-19 crisis. Field workers around the world use hospitals and clinics as ministry centers to serve communities and offer physical and spiritual healthcare. 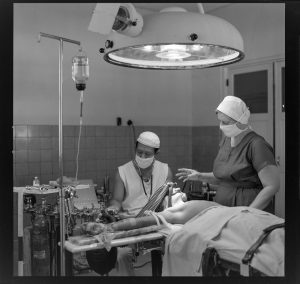 In 1957, three Southern Baptist representatives, Ruth Ford, Everly Hayes and Kathleen Jones, founded the first Baptist hospital in the city of Kediri on the island of Java in Indonesia. Ford previously served in China during World War II. On the day Pearl Harbor was bombed, she was on a ship that was captured by the Japanese. She was held prisoner for two years before her freedom was traded for that of a Japanese diplomat. Hayes previously served as a medical superintendent in China during the rise of communism. She worked with Bill Wallace, who she witnessed being arrested. Fifty-three days later, Wallace was martyred. Hayes was put under house arrest during this time. Jones grew up as a missionary kid in Brazil and felt called to use her medical profession overseas.

Throughout the decades, Indonesian staff, nurses and doctors have served alongside Southern Baptist medical staff from the U.S. as they increased their own responsibility.

Since the late 2000s, the hospitals and clinics have been under the leadership and direction of the Indonesian Baptist Convention, and convention leaders have carried on the legacy of ministry through medical care. The first national director of Kediri Baptist Hospital was Sukoyo Suwandani in 1989.

Southern Baptists have made a renewed commitment to partner with Indonesian Baptists, both during the COVID-19 crisis and in community outreach. This January, with funding from Southern Baptists, the Eternal Peace Primary Care Clinic opened in a village near Kediri.

The idea for the clinic came through conversations Christian worker Jacob Stanley* had with the staff at Kediri Baptist Hospital and local churches. They discussed how their partnership could expand medical services into communities.

Part of Eternal Peace Primary Clinic’s mission is to care for their communities, share a message of hope, and be a channel of God’s love for Indonesians. Stanley and his wife, Julie*, moved to the region in 2017 to partner in medical ministry. Stanley said part of their role is to support, train and encourage the doctors, nurses and chaplains.

“In this city, we’re standing on the shoulders of those who have gone before us,” Stanley said. 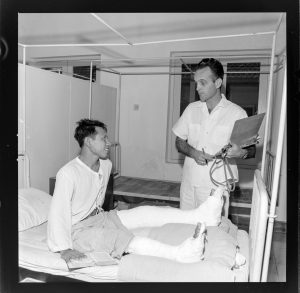 In 1963, Frank Owens moved from Kediri to open another hospital in the city of Bukittinggi on the island of Sumatra. Calvin Winfield Applewhite moved to Bukittinggi after the death of Owens in 1970, and Imanuel Baptist Hospital was opened in 1972. The hospital was moved to its current location in Lampung province at government request. There are Baptist hospitals and clinics in four other cities in Indonesia.

Eternal Peace Primary Clinic staff have recently been following up with patients who visited a community clinic last year.

The majority of patients in both Kediri Baptist Hospital and Eternal Peace Primary Clinic are Muslim. More than 82 percent of Indonesians are Muslim, and the area around Kediri is 99.5 percent Muslim.

Staff at the Eternal Peace Primary Clinic are currently serving their communities during the COVID-19 crisis. Southern Baptist gifts through Send Relief, the disaster and crisis relief ministry, recently purchased food bags for 30 families in need. Many people in the community were laid off from work and are struggling to provide for their families. The Stanleys partnered with teams of nurses and Indonesian Baptist pastors to distribute the bags of food and share a message of hope with the families. Each family wanted to be prayed for in the name of Jesus. Stanley said the goal was not simply to donate, but to build long-term relationships.

Donations also provided boxed lunches for nurses and doctors during the middle of the country’s COVID-19 lockdown and personal protective equipment for medical and non-medical staff. 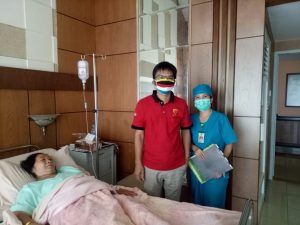 A doctor wears a mask designed by Southern Baptist representative Jacob Stanley* and a local non-profit while he visits with a patient.

Stanley said meeting needs has been a wonderful bridge for meeting new people and developing meaningful relationships. When he asked the chaplain at the hospital about their needs, the chaplain mentioned a shortage of masks, especially for non-medical staff. Stanley presented an idea of partnering with a local non-profit sewing ministry to make masks. The masks have been favorably received by non-medical staff, chaplains, church members and others connected to the outreach of the clinic and hospital.

Miraculously, in the area surrounding the clinic, no positive cases of COVID-19 have been reported—a testament to God’s protection.

“That is really just a touch of God’s gracious hand because every sub-district of the county … has had at least one case, but where the clinic is has had zero,” Stanley said. 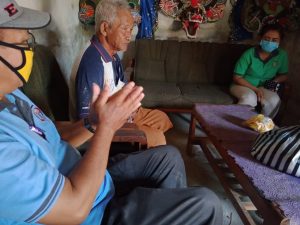 After receiving a food bag from Eternal Peace Primary Clinic, an Indonesian man asks for prayer for his health. He said he often feels weak, and he is unable to provide for his needs.

Palupi and Kudubun said pastors from local churches make frequent visits to pray with patients. After being discharged, staff connects patients who are interested in learning more with a church in their area.

Over an audio system that can be heard throughout the hospital, Christian music is played, and pastors share encouraging messages from Scripture.

A reputation for excellence

As Indonesian and Southern Baptists continue to minister, pray for protection and wisdom as they serve their communities during the COVID-19 crisis.