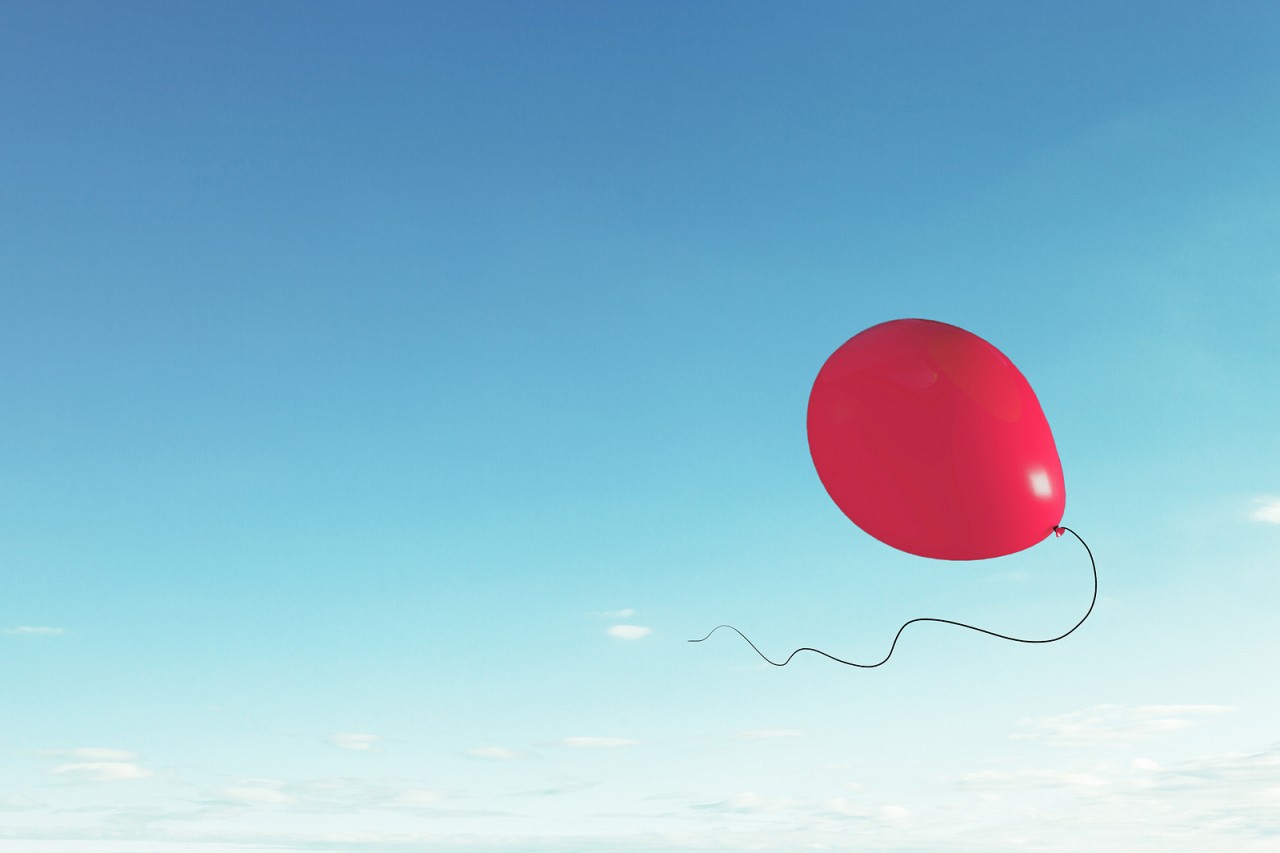 Every week, a few people shuffle into my office for advice. Sometimes they come looking for spiritual wisdom, but mostly they just want to talk to someone.

There has been a common theme as of late. Everyone seems to be struggling just a little bit more. It might not always be a financial struggle or relational struggle. Sometimes it just seems as though there is this extra invisible weight on our shoulders.

It would be easy to blame all of this on COVID-19, but such a simplistic answer doesn’t dive deep enough for me. It’s not just the fact that we’ve been weathering an unusual storm. Tt’s also shown us some things about ourselves.

So many of the things that brought us a sense of comfort and security are now floating like birthday balloons in the air. If you’ve ever seen a kid lose his birthday balloon at a party, you know the look of fear and panic that comes across their faces.

This colorful balloon that they once controlled by holding onto a little string is now dangling from the ceiling just out of reach. He can’t jump high enough to reach it, but he can still see it, and the fear that it might pop is overwhelming.

As an adult, l have my own balloons. I still have things that bring me joy and comfort, and many of those things are floating on the ceiling right now. There isn’t any financial, political or social stability, at least not like there was this time last year. Everything is up in the air, and without all my balloons safely in my hand, everything else just feels heavier.

As Christians, we should have been more prepared than anyone for difficult times. Scripture tells us how fickle the world is and how insecure it’s securities truly are. We sing about Jesus being our anchor that holds during the storm, but we often fail to look at all the shiny balloons we hold onto with the other hand.

My oldest son recently turned seven, and after his party, we took his balloons outside and I asked if he wanted to let them go and watch them fly away. He paused as though this was the biggest dilemma he had ever faced.

I asked him how long he thought they would float if he just left them in the house. They may hover a few days before they became withered and saggy.

I told my son that balloons are not meant to be kept forever. You enjoy them for a time, and then you let them go. Once he let go he was overjoyed at watching them go higher and higher until they disappeared into the clouds. Balloons are meant to fly.

We all hold onto things that bring us some sense of stability and security, but balloons make terrible anchors. Balloons are meant to be let go. Yes, I would prefer if there was more political and social stability, but Jesus is my anchor and my anchor holds.