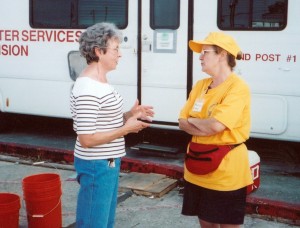 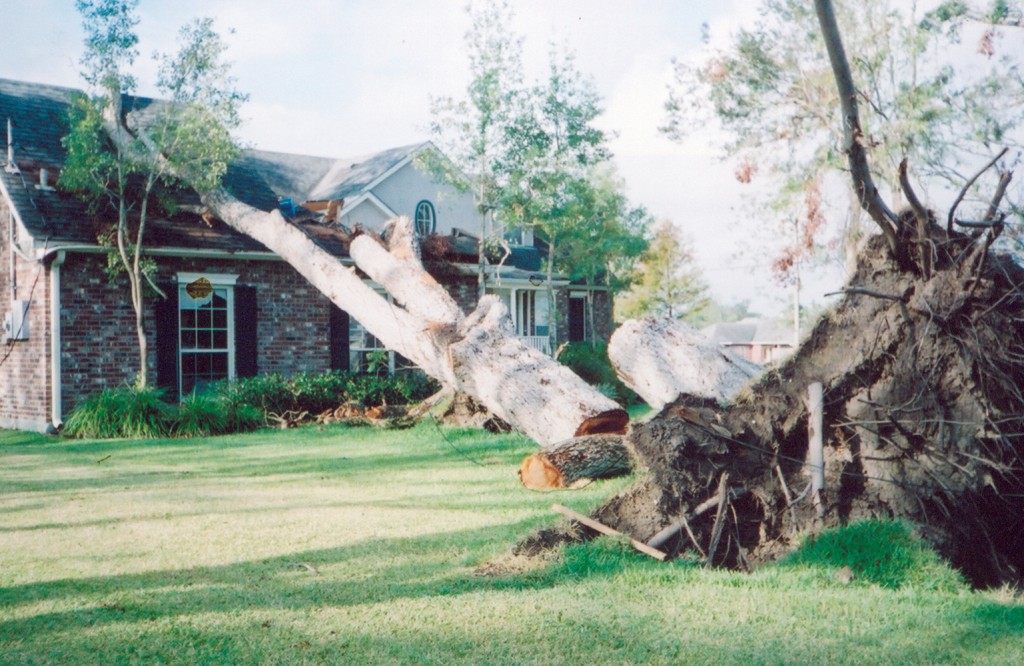 “I’m going to call the Pope and see why he’s not doing something for us.” This tongue-in-cheek comment came from a man displaced after Hurricane Katrina ripped through New Orleans.

“First I was sent to California where Southern Baptists fed me,” he said. “Then I was moved to another place, and Baptists fed and clothed me. Now I’m back in New Orleans, and Baptists cut down the trees around my house, continued to feed me and give me necessities.”

If anything good has come out of the disastrous storm that hit the Gulf Coast in September 2005, it is that scores of people have found a personal relationship with Jesus.

“Every pastor in the area has testimonies of people from other faiths who have been reached because of what Southern Baptists have done,” said Joe Williams, who recently returned to Oklahoma after spending two years in the storm-devastated region.

Williams, retired chaplaincy specialist for the Baptist General Convention of Oklahoma, and his wife, Linda, lived in a 25-foot trailer set up across the street from Calvary Church in New Orleans, while assessing disaster relief feeding units and counseling pastors, church staff members and their wives, who have been digging out from the debris left by the hurricane.

The Williamses left for the New Orleans area a month after Hurricane Katrina for a four-month assignment from the North American Mission Board. That four months turned into two years, working the area from Western Alabama to East Texas.

“Forty-two Disaster Relief feeding units were on the ground when we arrived,” said Williams. “We checked on all the units to see how they were doing and if they had any problems or needed anything.”

“We continually built relationships because the staff of the feeding units changed every one to three weeks,” he said. “But before long, we discovered that, while the feeding units were operating OK, pastors in the area were stressed with multiple burdens, not only from their personal losses, but their congregations were lost, scattered all over the nation.”

Most pastors had lost homes, libraries, personal possessions and many were separated from their families who had been evacuated and not yet returned home.

“Then they had the added burden of dealing with the losses their church members faced, plus, there was damage to all the church buildings,” Williams noted.

First was, “what is your most disturbing experience?”

“Most answers involved other people,” Williams said. “They were concerned where their congregation was, people were asking them to check on their houses and e-mail them pictures of the damage.”

Second, Williams wanted to know what their worst experience personally was. 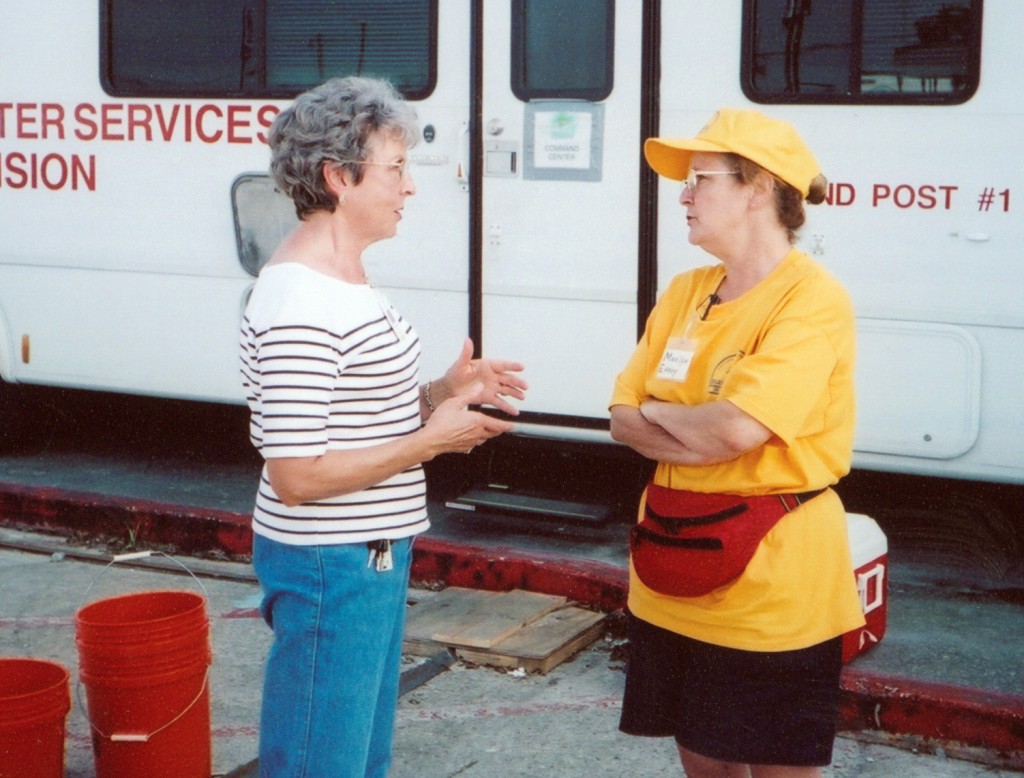 One pastor, who lived in a two-story house, had 12 feet of water and lost his 30-year-old library.

“Everything I’ve ever done in ministry is gone,” he said.

Williams said one pastor had tears streaming down his face as he said, “I spend 12-14 hours a day at church. We have visited people for years who have never come to church. Now these same people are coming here for necessities. When I go home at night, I’m not much of a father and husband.”

The response to Williams’ third question, “Has anything good come out of this,” was that helping distribute food and checking on homes has pulled people together.

The final question was, “What is your best experience since the storm?

One pastor responded that he was sitting in his office one afternoon, exhausted, and he received a phone call from Bob Reccord (then president of the North American Mission Board).

“He asked how he could pray for me,” the pastor said. “That made my day. I felt so encouraged.”

Williams said other concerns of the pastors were budgets on which to operate, whether they could keep staff and when or if their congregations would return.

“Most large churches were cut by about 40 percent of their members,” Williams reported. “After two years, many across the area are running about 70 percent. But many churches have not come back and never will.”

The last few months of the Williamses assignment were spent leading compassion fatique seminars for pastors, staff and their wives and later for congregations and small clusters of people.

“Linda is a grief recovery specialist, so she related well, as this kind of loss causes a lot of grief,” Williams said. “She is well-trained and has also worked on a church staff, so she was effective with pastor and church staff wives.”

Their last five weeks were spent in Gulfport, Miss., working in the associational office and training pastors to do what they had been doing.

“Two years after the storm, 50-65 percent of pastors across the Gulf Coast have left because they didn’t want to face another hurricane season,” Williams said. “On the other hand, you can’t drive the native pastors out of there.”

Williams said they accomplished a lot during the two years, but there is so much more to do.

“Some areas will never come back,” he said.