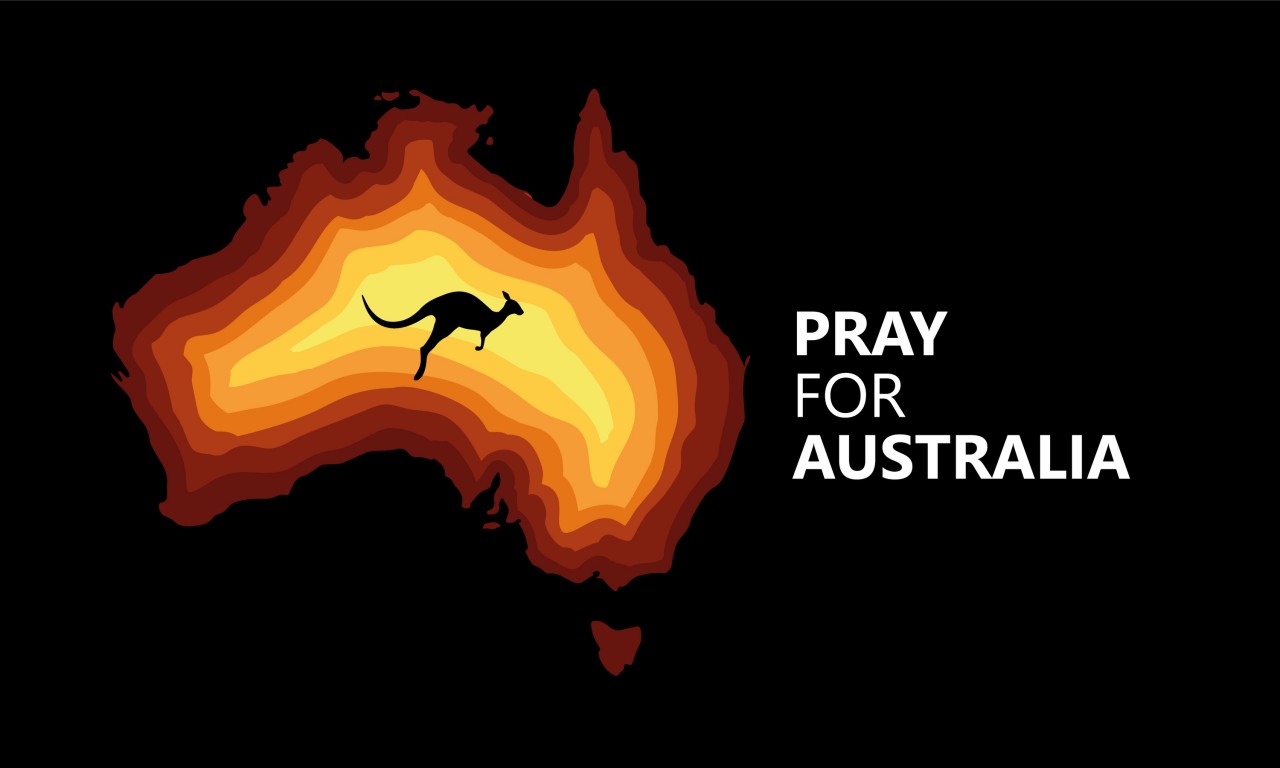 In an intensified hot and dry season, the country is experiencing its worst fires in years.

The fires have been ablaze in every state, but New South Wales has been hit the hardest, CNN reported.

Because of the high amounts of smoke, air pollution has been estimated to be 11 times greater than the hazardous level, CNN said.

At least 24 people have died as a result of the fires, CNN reported.

Australian Baptist Ministries (ABM) released a report detailing their efforts to aid to those affected.

More than 10 million hectares, a metric unit equal to about 2.5 acres, have burned, ABM said.

Their efforts include coordinated calls to prayer, giving through state Baptist associations and events coordinated by a Baptist ministry called Common Grace.

Another state deeply affected by the fires is Victoria.

The Baptist Union of Victoria (BUV) issued an appeal to help farmers in Victoria whose livestock and crops have been damaged by the fires. Melissa Rule, head of communications at BUV, said the appeal is in its early stages as the organization is still looking for ways to best assist the communities affected.

“As you can imagine, the areas affected are all extremely stressed and busy and are just in survival mode at the moment, so although we are wanting to assist, we are also being careful not to burden them with any further requests,” Rule said.

BUV has received more than $100,000 (AUD) from churches and congregations thus far and expect to see more generosity in the coming weeks, Rule said.

“We anticipate that in the coming weeks and months, we will be able to provide grants for people to rebuild homes, to provide food vouchers, or to provide hay for farmers who have had significant farming losses and have livestock that are in grave danger.”

Baptist Global Response also published an update on the fires stating that the country has been declared in a state of emergency, but there has not yet been a call for international aid.

BGR said they will continue to monitor the situation in order to respond if needed.