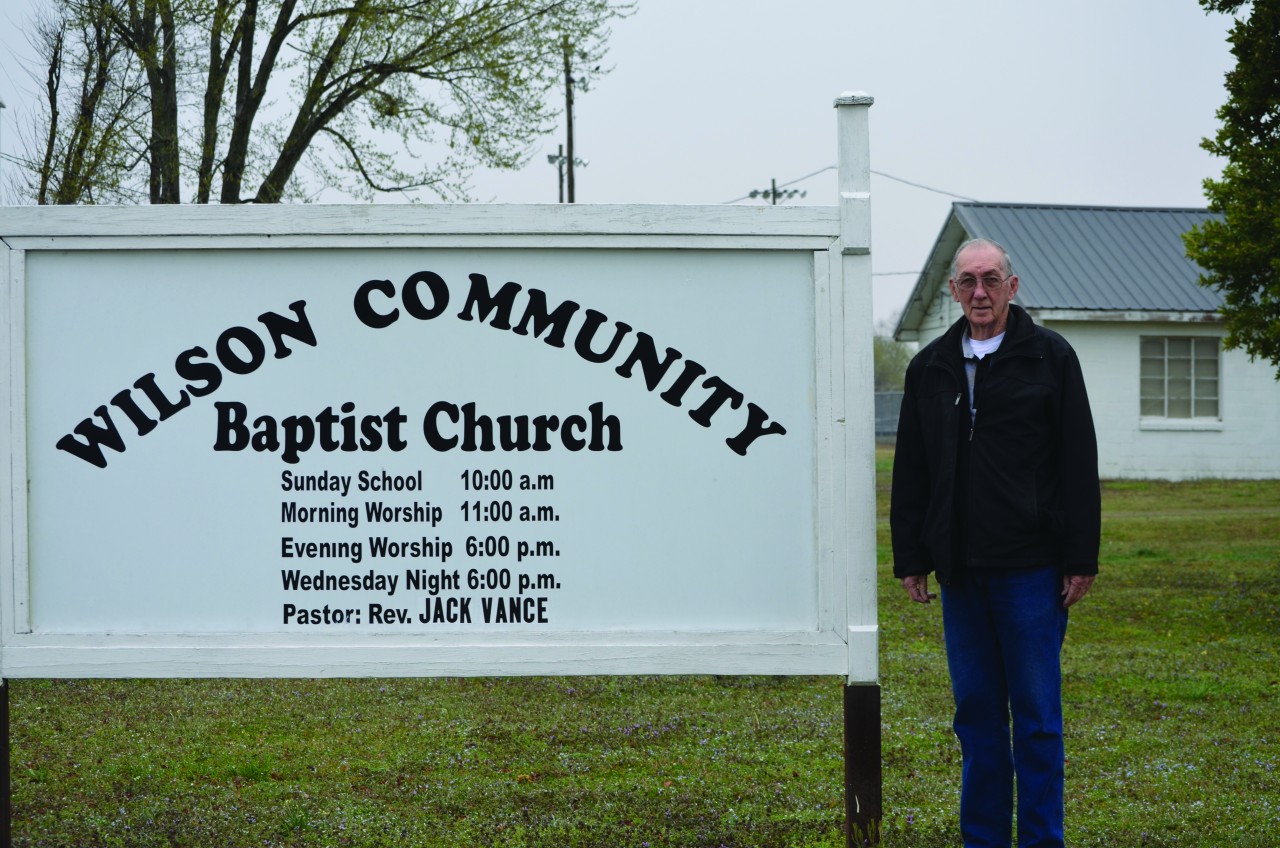 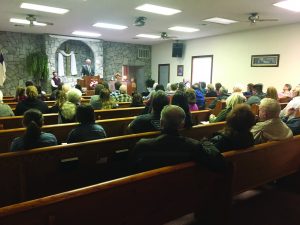 Henryetta, Wilson had 79 in attendance on March 15. The church’s highest attendance in the past year is 99.

HENRYETTA—Oklahoma Baptists have made goals of increasing attendance, baptisms, sending international missionaries and Cooperative Program giving each by 20 percent by the year 2025. These goals will involve churches across the state.

Henryetta, Wilson has made great strides in helping meet the attendance goal. The church was having less than 10 people on average for worship services in the last few years. They were facing the possibility of disbanding.

In June, 2019 that started to change. Jack Vance became the pastor and has led Henryetta, Wilson to increase its attendance by great volumes. “It’s a wonderful ride, and God is making it happen,” Vance said.

After retiring as pastor of Dewar, First in 2014, Vance has filled the pulpit for various churches in the last five years. Having some health issues, he felt he was not in the condition to be full-time pastor. However, when he was approached to serve as pastor of Henryetta, Wilson, he knew this was something God wanted him to do.

“I was licensed to preach at this church,” Vance said. “My wife and I grew up in this community. We graduated from (Wilson High School), and this is where we went to church in our first years of marriage. I had to come.”

Since he became pastor last year, Henryetta, Wilson baptized nine people, and 42 have joined by statement or by letter. Vance said many of those 42 were “coming back home.”

Vance made it a point to not encourage members of Dewar, First to attend. He said he loves that church, but he wanted to encourage them to “fish together.”

“We are in this ‘fishing business’ together. If we can’t catch them on our side, you catch them on your side,” Vance told members of Dewar, First, meaning to “fish” for people who are not faithfully attending church anywhere.

One of the people who was recently baptized at Henryetta, Wilson was a father whose teenage daughter made a public profession of faith. Both father and daughter were baptized on the same Sunday.

Vance makes it a point to be in contact with the people in the church. On the first Sunday he preached as pastor, he made everybody in attendance fill out a visitor’s card so he could get everyone’s address and phone number. He makes regular calls to members, especially if they have missed a few Sundays, not to “scold” them he said, but to see how they are doing.

Vance will turn 80 on May 1. He has experienced open heart surgery, as well as cancer procedures for his lungs and his brain. Though doctors have been successful in removing cancer, it appears cancer is returning. He will be facing future treatments in the upcoming months.

But as long as God will allow him, he will be serving his church and encouraging them to be faithful.

“They are taking personal ownership of this church,” Vance said about members of Henryetta, Wilson. “God is going to continue growing this church, whether I am here to preach or not.”