A cup of coffee and a new creation 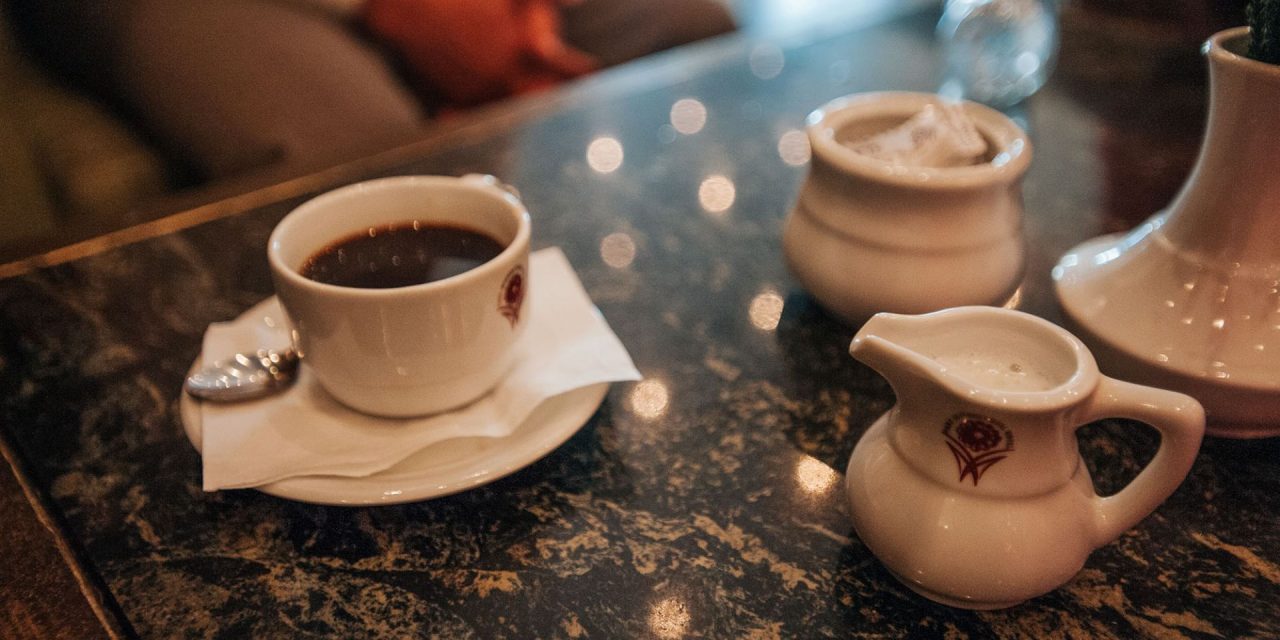 JERUSALEM (BP)—“If I ever write a book, the title will be, ‘The Day Jesus Walked into My Coffee Shop,’” Jose* said with a smile.

Ben and Christy Prater, Baptist representatives, smiled also as they remembered that first encounter at a Jerusalem coffee shop. Little did they know that each of their lives would intersect and ultimately be a testimony of the power of salvation.

Jose and his wife, Juanita*, were Spanish-speaking immigrants to Israel, working in a newly opened coffee shop when Ben and Christy walked in that spring evening.

“I had just finished a phone call from the States,” Christy said. “And the news was not good. My mother was dying.”

Trying to process and make decisions about the situation, the couple talked quietly as Jose came to take their order. Christy forgot about her sadness for a moment when she felt compelled to engage in conversation with Jose.

By the time they had finished their coffee, they had met Juanita and her and Jose’s two children. Although Juanita was Jewish, Jose confided that he only acted like he was Jewish to conform to the traditions of keeping the coffee shop kosher. Latinos immigrating to Jerusalem may seem unusual, but today Israel is home to more than 100,000 Hispanic Jews. They fled their homeland to escape persecution, to find financial security or to be part of a larger Jewish community.

After this first visit, Ben and Christy continued to stop in for coffee, deepening their connections to the family. They were invited to birthdays and barbecues, and the families shared visits in each other’s homes.

“We learned that Jose didn’t know if he believed in God or not.” Christy said. “We never missed an opportunity to talk about our faith, sharing Scriptures and stories with the family.”

After returning from Christy’s mother’s funeral, the Praters continued to show faith in action by painting rooms, building items for the shop, helping the family move closer to the coffee shop – sharing life.

Two years later, the Praters again returned to the U.S. engulfed in grief due to the sudden deaths of Christy’s father and sister. But their faith remained strong.

Joy in the morning

“Jose and Juanita pondered from a distance, wondering how we could handle such loss and sorrow,” Christy said.

Non-believers struggle to understand the hope found in faith, but Jose knew something was different about Ben and Christy. He called them in the U.S. and blurted out: “I want what you have!

“I want the peace you have. I believe Jesus is the Son of God and that He died for my sins and rose again, and He is coming back to take us to heaven.”

Joyfully returning to Israel to prepare Jose for baptism, the Praters knew Jose would have struggles as a new believer.

“Problems did arise,” Christy said. Juanita became distant and detached. The coffee shop closed. And Jose was diagnosed with cancer.

Yet, God was faithful. Jose found a better job, and his doctor declared a miracle when the next biopsy was negative.

Another year passed, and Jose was determined to live a faithful life by taking his family to meetings with other believers. At one of these gatherings, Ben talked about the healing power of faith. Juanita slowly walked over to Christy and gave her a hug.

“I want you to know that I believe in Jesus now,” Juanita whispered.

“What did you say?” She asked Juanita to repeat the words. Then Juanita explained to the Praters why she wanted to be in God’s family.

“I watched you. I listened to the faith stories. I saw that my husband was a different man,” she said. “I want to be part of the wonderful family of God.”

She was baptized, followed by her daughter, Isabella*. Recently Yoel*, their son, also became a believer. Now they are witnessing to relatives and friends in Australia, Uruguay, Spain and at home in Israel.

It started with a cup of coffee, but after seven years, Jose and Juanita are fearless believers, boldly sharing their faith.

“The whole family is a testimony to the power of salvation,” Christy said. “What a story of the Father’s faithfulness and a community of believers!”