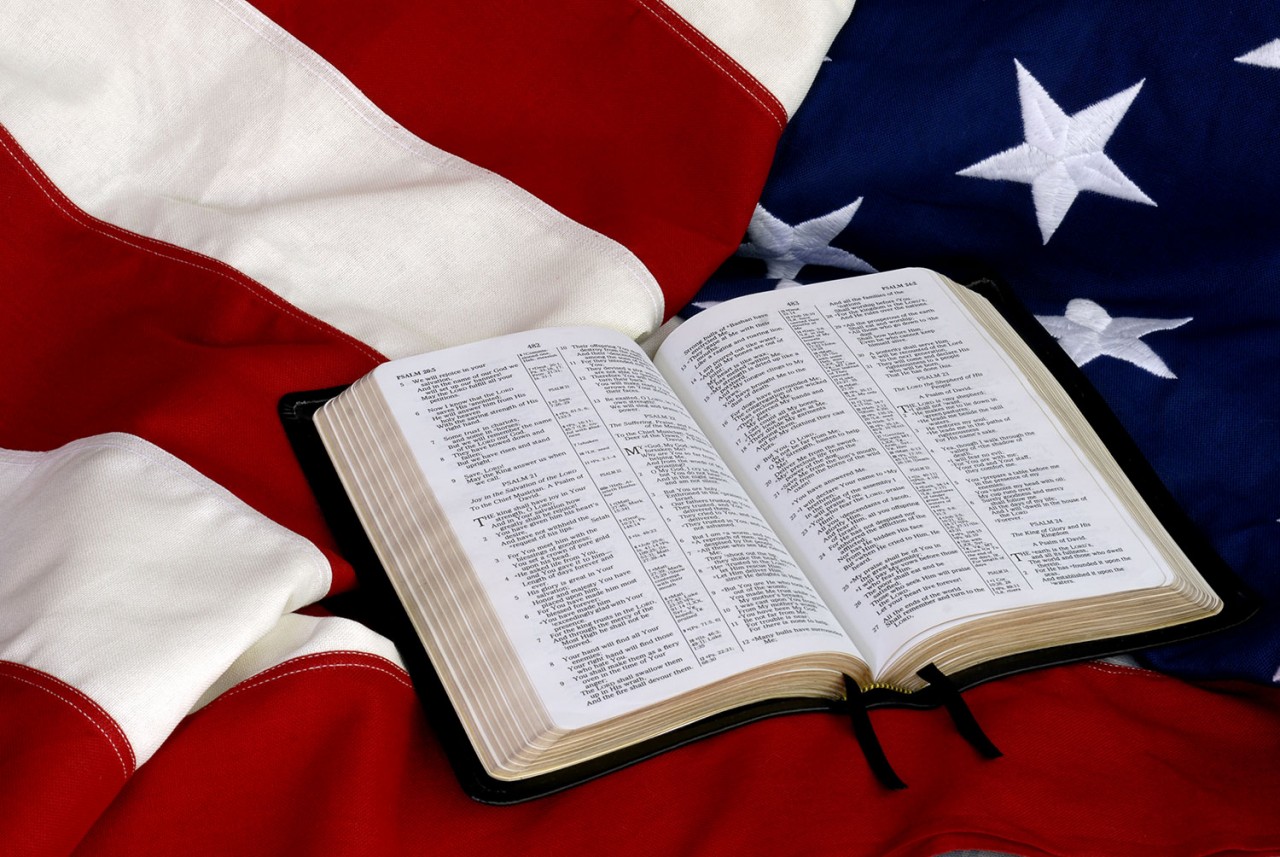 There has never been a time in American history when religious liberty has hung so precariously in the balance. Indeed, one can only conclude that religious liberty is under assault, and the courts and the government are at the headwaters of such attacks.

We, in the heartland, often speak of the east and west coasts as the “left coast” and for good reason. Religious liberty attacks have their seedbed on the progressively liberal coasts where secularism is the most prominent religion. Devoid of respect for the founding documents of our nation and the very rationale for our forefathers to come to America, ultra-liberal politicians, judges and organizations seek to remove every vestige of religious freedom, in particular, for those who are biblically-committed followers of Christ.

A recent Alliance Defending Freedom news release reports that “The Massachusetts Commission Against Discrimination and Attorney General Maura Healey both interpret the commonwealth’s public accommodations laws, as amended by the Legislature in July, to force churches to open church changing rooms, shower facilities, restrooms, and other intimate areas based on their perceived gender identity, and not their biological sex, in violation of the churches’ religious beliefs. Because those laws also prohibit covered entities from making statements intended ‘to discriminate’ or to ‘incite’ others to do so, the commission and attorney general also intend to force churches and pastors to refrain from religious expression regarding sexuality that conflicts with the government’s views.”

This new legal action seeks to remove the right of churches to preach and live their biblical faith. Religious liberty in Massachusetts is a fleeting reality. Those who seek to defend their rights to a biblical lifestyle and biblical declaration of biblical truth on gender issues are marked as bigots and unworthy of protection under the law. As Judge Robert Bork once wrote, we are “slouching toward Gomorrah.” But that slouching is not just in immoral action; it is governmental removal of religious rights upon those who, because of religious beliefs, refuse to abide by the overreach of government.

A second and more recent desecration of religious liberty occurred when the 9th Circuit Court of Appeals affirmed a new California law that requires pro-life crisis pregnancy centers in California (like Oklahoma’s Hope Pregnancy Centers) to give information and tell patients where they can get publicly-funded contraception and abortions—even if it violates the patients’ religious beliefs.

Alliance Defending Freedom Senior Counsel Matt Bowman states: “It’s bad enough if the government tells you what you can’t say, but a law that tells you what you must say—under threat of severe punishment—is even more unjust and dangerous. In this case, political allies of abortionists are seeking to punish pro-life pregnancy centers, which offer real hope and help to women. Forcing these centers to promote abortion and recite the government’s preferred views is a clear violation of their constitutionally protected First Amendment freedoms. That’s why other courts around the country have halted these kinds of measures and why we will be discussing the possibility of appeal with our clients.”

So, if you think it does not matter who is elected to local, state and national offices, you are living in an unrealistic bubble. Voting is not an option, but a sacred trust. Protections of and assaults against religious freedom come from elected officials and the judges they appoint. Vote!