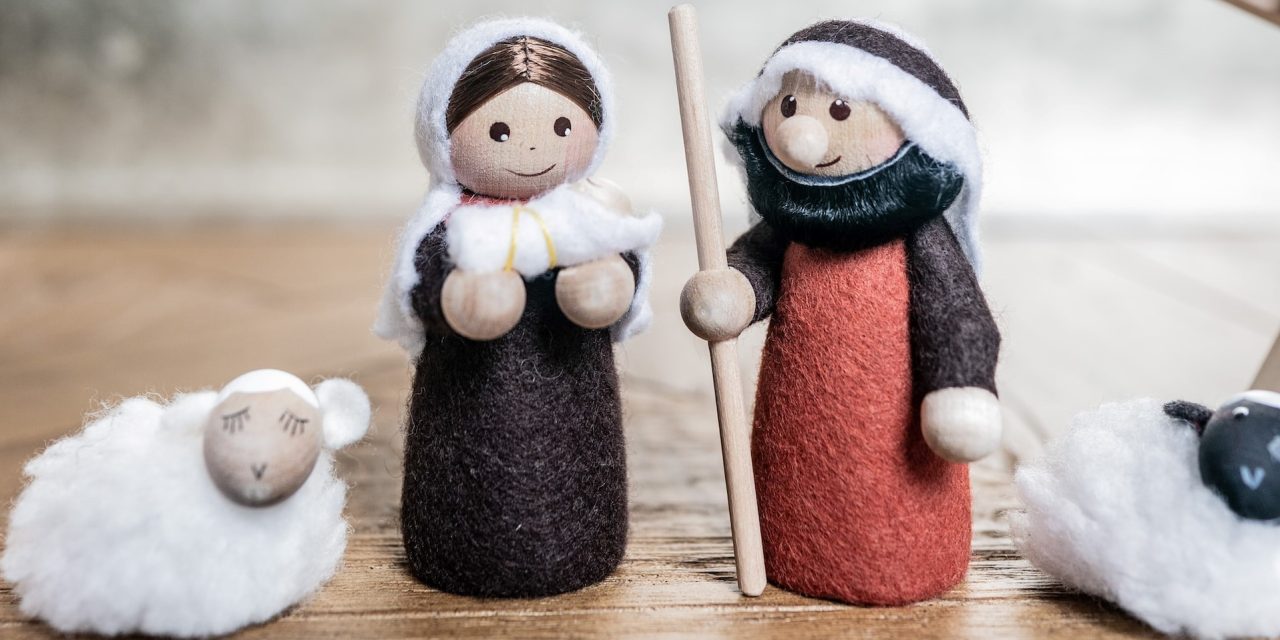 WASHINGTON (BP)—Three quarters of U.S. adults say Americans have forgotten the true meaning of Christmas, with Christians more likely to make the claim than non-religious individuals, according to a new Ipsos poll.

Among Christians, 84 percent voiced the opinion, with 50 percent strongly agreeing and 34 percent somewhat agreeing, Ipsos said. The numbers compare with 42 percent of all Americans who agree strongly with the presumption, and 33 percent who somewhat agree, Ipsos said.

The poll did not ask respondents their view of the true meaning of Christmas, a Christian holiday celebrating the birth of Jesus. Ipsos conducted its online poll Dec. 9-11 among a nationally representative sample of 1,023 adults using the probability-based KnowledgePanel, which Ipsos described as “the most well-established online probability-based panel.”

The sentiment that Americans have forgotten what Christmas means also proved more prevalent among Republicans and those over the age of 50, Ipsos said, with 88 percent of Republicans agreeing and 81 percent of those over age 50 and above agreeing.

Among Democrats, 66 percent agreed with the presumption, as well as 68 percent of all respondents between the ages of 18 and 24, and 66 percent of those between 25 and 34.

The findings track with a 2017 Pew Research study that found most respondents believed Americans were putting less emphasis on the religious aspects of Christmas, Pew reported that year.

“Not only are some of the more religious aspects of Christmas less prominent in the public sphere, but there are signs that they are on the wane in Americans’ private lives and personal beliefs as well,” Pew said of its study of U.S. adults conducted Nov. 29-Dec. 4 of 2017. “For instance, there has been a noticeable decline in the percentage of U.S. adults who say they believe that biblical elements of the Christmas story – that Jesus was born to a virgin, for example – reflect historical events that actually occurred. And although most Americans still say they mark the occasion as a religious holiday, there has been a slight drop in recent years in the share who say they do this.”

Photo by Rod Long on Unsplash