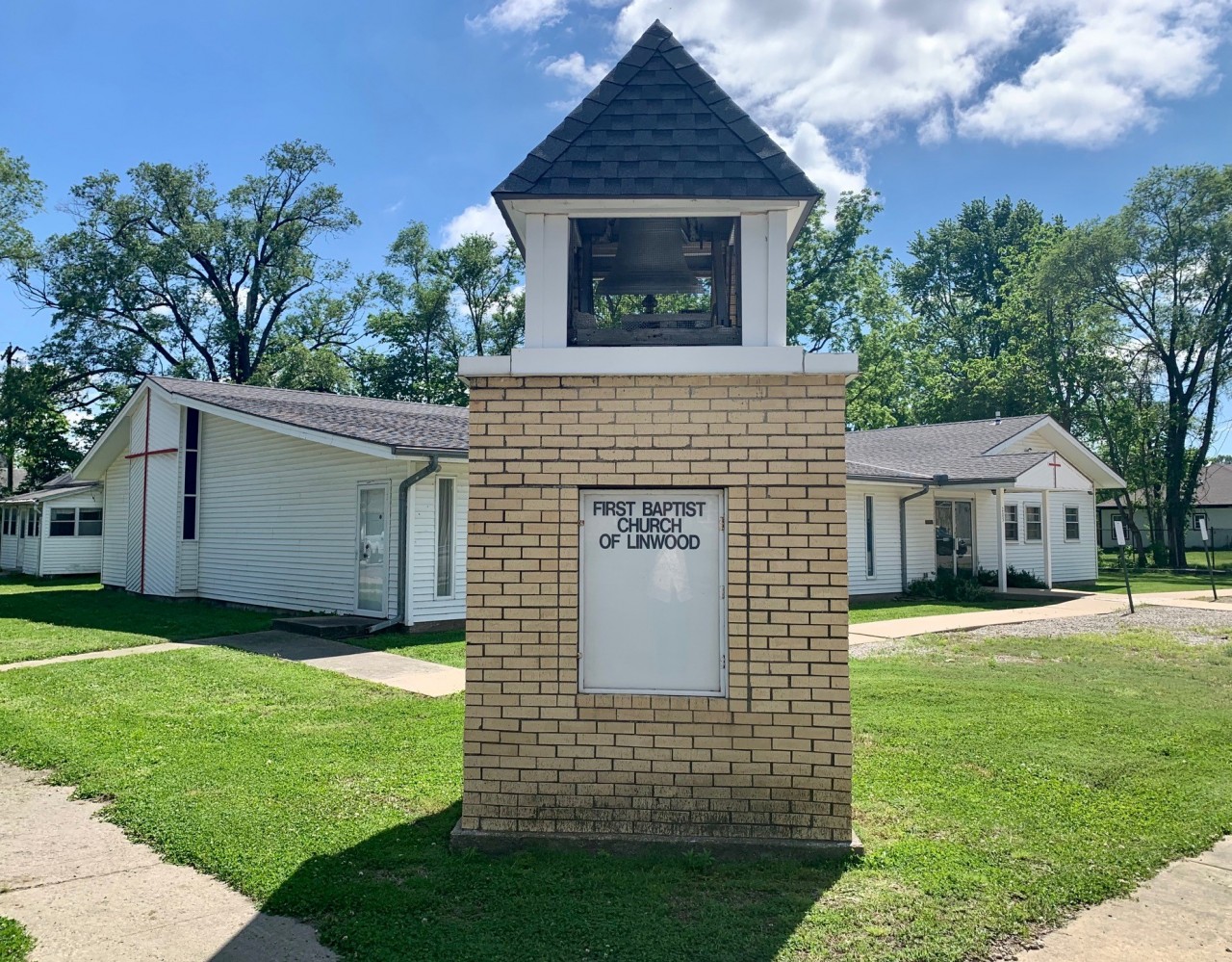 LINWOOD, Kan. (BP)—When the COVID-19 pandemic hit, Linwood Baptist Church closed down, and its three remaining members did not plan to reopen. They thought it would be best to move on. 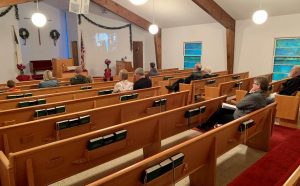 They called real estate agent Mary Knapp, a member of Basehor, Kan., First, to help sell the building. But when Mary and her husband Al heard of the plans to close the church, they felt God saying it was not quite time for that.

“God just really spoke to my heart and said, ‘This isn’t right. This is not what is supposed to happen,'” Knapp said.

Al called Mark Clifton, senior director of church replanting with the North American Mission Board (NAMB), who lives about 20 minutes away from Linwood, a rural town of about 400 people on the western fringe of the Kansas City metropolitan area.

A couple of weeks ago, Clifton met with the members and discussed ways they might revitalize the church rather than closing it. He explained that the church did not have to die, and they didn’t have to go it alone, either.

“They agreed after some prayer and thinking about it,” Clifton said. “They felt like that was what God wanted them to do.”

Things moved quickly. The members adopted the Baptist Faith and Message as their statement of faith and voted to align the church with the Southern Baptist Convention. (It had previously been aligned with another Baptist denomination.) Then, to Clifton’s surprise, they called him to be their pastor.

Clifton said he was not anticipating the call but saw God at work in Linwood and in the replanted church.

Clifton connected with other churches in the area and encouraged leaders to come alongside the replant and to help spread the word about the anticipated reopening.

The first stage of replanting is building community through a weekly Wednesday evening study of “Experiencing God” by Henry Blackaby. The in-person meetings, which began May 13, are allowed under the state of Kansas’ reopening guidelines with social distancing and because of the small size of the gatherings.

Al and Mary Knapp attended the first meeting. They plan to continue attending, while retaining their membership at Basehor, First.

Mike Bronson, pastor of nearby Tonganoxie, Kan., West Haven, helped by mobilizing some of his church members to be a part of the replant.

Mary Knapp expressed excitement to see how the replant would grow in the coming months. She said the members of the church were tired and worn out, but with the help from Clifton and other local believers, their joy has resurfaced.

“Last Wednesday night they were pumped up and excited and pleased to see the Lord at work,” she said.

Twelve people attended the first Wednesday night meeting. Their plan is to continue Wednesday night gatherings through June and then to begin training and community outreach in July. They hope to see Sunday morning services begin in October.

Clifton stressed that Linwood was able to stay open because NAMB was poised to help, and that there is help available from NAMB for churches in similar situations.

“I’m just very excited about it,” Clifton said. “If churches are closing during COVID and not opening back up, our team at the North American Mission Board is ready to respond.”