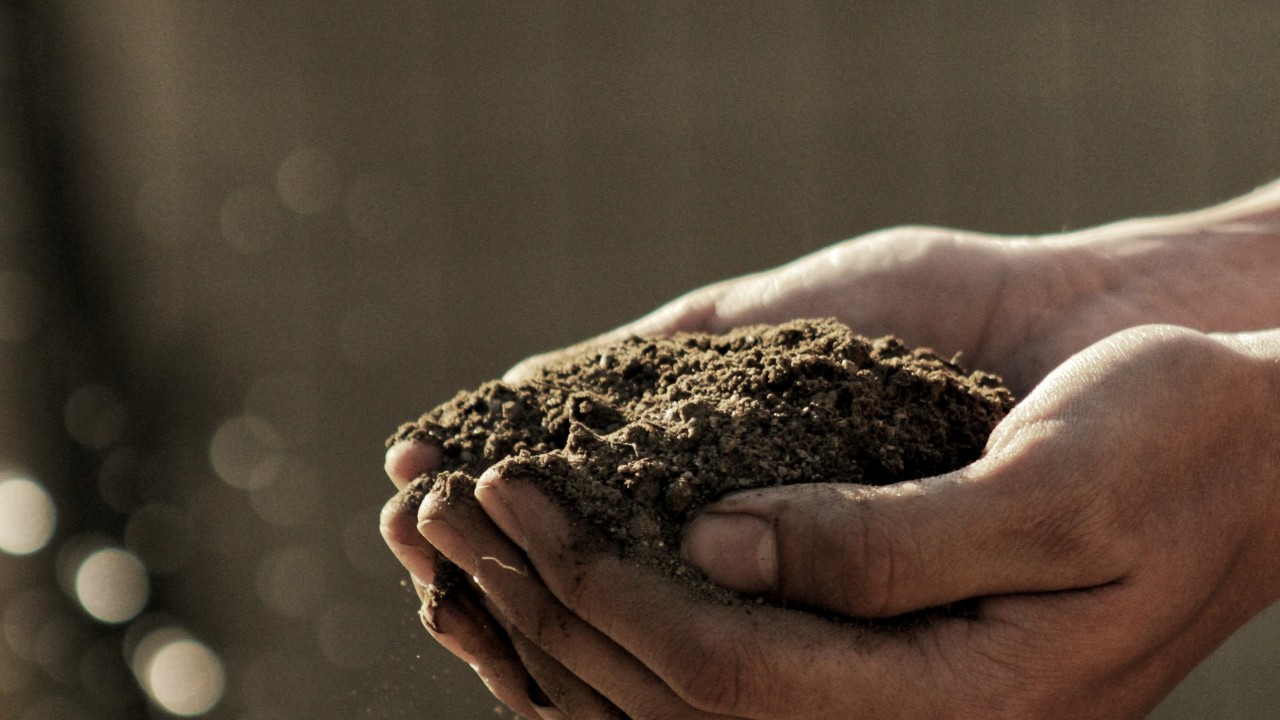 When I first started gardening, my focus was strictly on the plants that I was growing. I worked very hard to grow healthy plants that were free from pests and diseases and that would produce a good yield.

I planted, watered, fertilized, supported, trellised and did everything that I knew to do to make sure that each plant would have the best chance possible of reaching maturity and producing fruit.

Many times my efforts paid off, but sometimes I was at a loss as to why one would fail. From the surface, everything appeared to be right. I couldn’t understand what had gone wrong when I had done everything that I was supposed to do. Occasionally, a plant would struggle, get attacked by bugs or riddled with diseases and wouldn’t reach its full potential. It was frustrating.

As time went by, I began to understand a very important truth. True gardeners don’t try to grow good plants, but instead they try to grow good soil. Their focus is not on what is above the ground but rather what is below it.

In wisdom, experienced gardeners taught me that if the soil is healthy then, most of the time, the plants will be healthy as well. We were both trying to achieve the same end result, which was healthy plants and a good harvest, but I had missed the point. I was focusing on the wrong part of the process. I had my attention fixed on the part that I could see rather than what I couldn’t see.

You may be wondering what is the difference between soil and dirt. The answer is real simple. Soil is alive, and dirt is dead!

Soil is a composition of approximately 40-45 percent inorganic matter, 5 percent organic matter, 25 percent water and 25 percent air. It is rocks (minerals) sand, silt, clay and organic matter.  Its texture and structure is created from the presence of different-sized particles, and its minerals are what give it its color. It is teeming with living organisms such at fungi, bacteria, insects and worms. It is a wonderful, microcosmic ecosystem, all within itself, and has the ability to host and support healthy, living plants.

Dirt, on the other hand, is displaced soil. It is soil that has left the garden by traveling on your hands or shoes and is no longer part of the organized ecosystem. It is void of the living organisms, symbiotic relationships and of water. Dirt lacks texture and structure and is visibly different. It does not have the ability to sustain life.

This is why you often see gardeners with large compost piles, worm beds and beneficial insects diligently working to create new soil to feed existing garden areas. It takes time and effort to build and feed good soil. I love the parable that Jesus taught in Matt. 13:3-9:

“And He spoke many things to them in parables, saying, ‘Behold, the sower went out to sow;  and as he sowed, some seeds fell beside the road, and the birds came and ate them up. Others fell on the rocky places, where they did not have much soil; and immediately they sprang up, because they had no depth of soil.  But when the sun had risen, they were scorched; and because they had no root, they withered away.  Others fell among the thorns, and the thorns came up and choked them out. And others fell on the good soil and yielded a crop, some a hundredfold, some sixty, and some thirty. He who has ears, let him hear.’”

As we walk through this life, let me encourage you to put the time and energy needed into being the “good soil that yielded a crop.” Don’t waste your time focusing on the wrong part of the process and wondering why things fail. Shift your focus to the unseen. Work diligently to build and feed the good soil of your heart with God’s Word.

Spend time with the Father in prayer and do not grow weary in doing good things for others. For in due time, you will find yourself living the abundant life that Jesus promised and will reap a bountiful harvest!