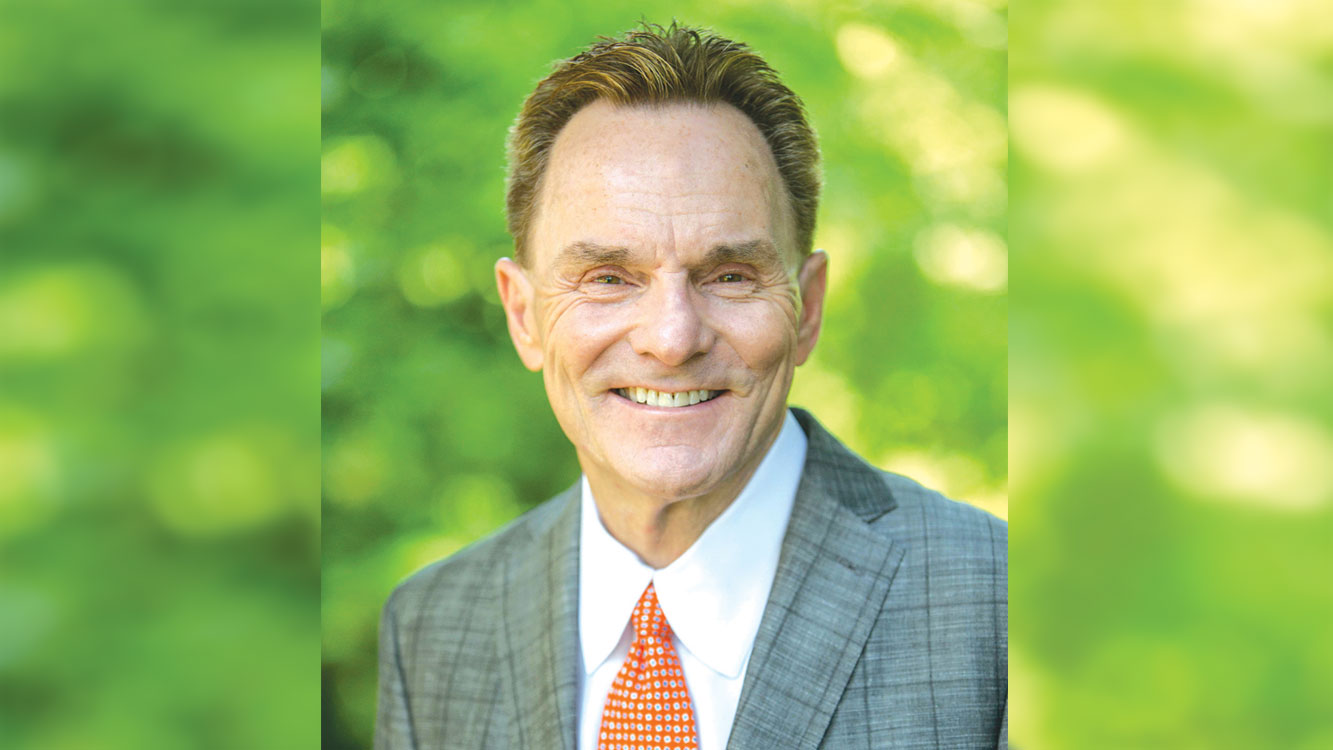 The Rose Day Pro-Life (Indoor) Rally, which is sponsored by the Baptist General Convention of Oklahoma (BGCO) and other groups on the Rose Day Committee, is the single largest annual

gathering of pro-life Oklahomans, and the 2017 Rose Day, which takes place at the Oklahoma State Capitol on Wednesday, Feb. 8, 2017, will feature pro-life author and pastor Ronnie Floyd.

Floyd is senior pastor of Springdale, Ark., Cross Church. In June 2014, Floyd was elected president of the Southern Baptist Convention and was elected to a second term in 2015. Floyd has been an outspoken voice in the pulpit and in writing on behalf of the unborn and for the sanctity of human life. He and his wife, Jeana, have been married for 39 years and have two children and six grandchildren.

Rose Day, which brings together multiple pro-life and faith-based groups, was originally established in Oklahoma by a small handful of pro-life Roman Catholics in the years that followed the infamous 1973 Roe v. Wade Supreme Court ruling. Since Oklahoma Baptists became involved in Rose Day in the early 1990s, the event has only grown, and the 2017 event marks the 26th annual time Oklahoma Baptists have been involved.

Rose Day has featured other notable pro-life speakers including the following:

• Frank Pavone, national director of Priests of Life and president of the National Pro-Life Religious Council; and

During the Rose Day event, attendees bring red roses as a symbol of their pro-life stand for the Governor, Lt. Governor and their state senator and state house member. Following rose distribution, a rally takes place indoors in the 4th floor House Chamber of the Capitol.

Throughout the two-plus decades of Oklahoma Baptists becoming involved in Rose Day, 16 pro-life pieces of legislation were passed to protect unborn human life. The pro-life group, Americans United for Life, has ranked Oklahoma in its top ﬁve Life List, which ranks states in terms of laws protecting the unborn. The annual rate of abortions in Oklahoma, which was as high as 12,000 per year in 1980s, has been reduced to approximately 6,000 annual abortions.

In 2016, however, a new abortion facility was opened in Oklahoma City, and clinic officials were quoted in The Oklahoman saying they have a goal of 3,000 abortions annually. In addition, Planned Parenthood opened a facility in Oklahoma City which performs abortions.

“This is a strategic event for the cause of life,” said Jordan. “With the opening of another abortion facility, and a State Supreme Court that has proven hostile toward pro-life legislation, we are in crucial days for the pro-life movement. This is a life and death issue, and we must be faithful.”