Your salvation isn’t just about you: The Baptist Faith and Missions 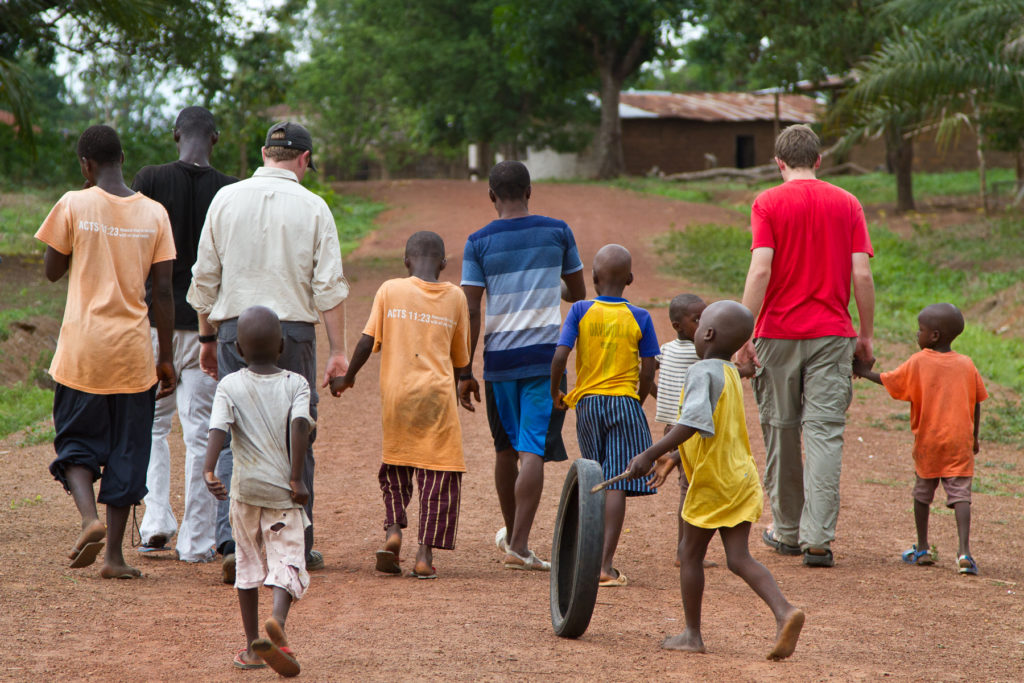 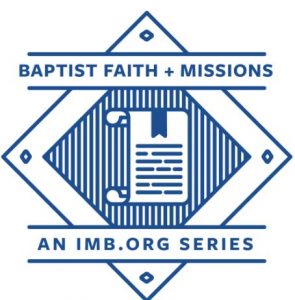 Given our radical sinfulness, the fact that God would determine to save anyone is indeed gracious of him. Article V of the Baptist Faith and Message, “God’s Purpose of Grace,” stresses that salvation is initiated, sustained, and completed by God according to his own purpose. God’s gracious purpose is deeply connected to election, and a biblical understanding of election sustains evangelism and missions. Here are six key ways the doctrine of election relates to evangelism and missions.

1. Election is for salvation and mission.

Scripture says that before he created the world, God chose us for salvation according to his gracious purpose (Eph. 1:4, 5, 11). But election is not just for salvation; it is according to a purpose that neither begins nor ends with us. This is a core theme in the Old Testament. God chose Abraham and his descendants (Gen. 12:1–3), and through Moses, God delivered them from bondage and brought them into a covenant relationship with himself. Israel became God’s “treasured possession among all peoples” (Ex. 19:4–7 ESV).

“Election encourages missionaries, giving them hope that God is at work beyond what their eyes see to draw people to himself.”

If God’s choice of Israel was only for their sakes, he had plenty of uninhabited places to put them. But he planted them among nations that did not know him. Why? Because along with their new identity came their mission: to be a “kingdom of priests” that displayed God’s glory to the nations and represented the nations before God, and to be a “holy nation,” a people set apart to God, obeying his laws to make them different from other peoples, for the purpose of drawing those peoples to worship Yahweh (Ex. 19:6 ESV; Deut. 4:6; 28:9–10).

The New Testament describes the church in virtually identical terms (1 Pet. 2:9). We have been chosen (for salvation), delivered (through Christ), and brought into relationship (new covenant) with God. Why? To proclaim his excellencies so our families, coworkers, schoolmates, friends, neighbors, people we encounter, and unreached peoples may hear about Jesus.

2. Election points to the glory of God as the ultimate motive and goal of missions. 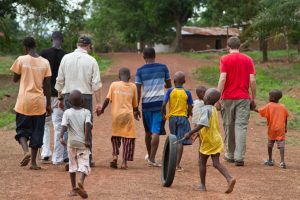 Our triune God does everything, including election, for his glory (Eph. 1:6, 12, 14). His glory thus outweighs every other motive for everything we do, including missions (Rom. 1:5; 1 Cor. 10:31). Lesser motives cannot sustain missions for long. God’s glory motivates missionaries to honor him in their lives, methods, and message. God’s glory is also the goal of missions. Scripture tells us that the multitude before the throne glorifies God (Rev. 7:9–10) and that the elect from the nations are “prepared beforehand for glory” (Rom. 9:23–24 ESV; John 17:24; 2 Tim. 2:10).

3. Election gives us confidence that the Lord will save people.

We must remember that the gospel is not a self-improvement technique but news: a just and gracious God, at unimaginable personal cost to himself, forgives sinners. This news comes with a promise: forgiveness and everlasting life. And it demands a response: repentance and faith in Jesus. We do not need to know whether someone is elect before we share with them the good news, offer God’s promise, and call for a response. We can trust God with the outcome of our evangelistic efforts.

4. Election gives us confidence to pray for the lost.

5. Election both humbles and encourages missionaries.

Election humbles missionaries because conversion ultimately depends upon God—not on their eloquence or the latest evangelistic method. Election encourages missionaries for the same reason. It gives them hope that despite their shortcomings, God is at work beyond what their eyes see to draw people to himself (Acts 16:6–34; 17:26–27).

“Because God is ultimate in salvation, missionaries engaging responsive peoples know those conversions are not due to anything in them.”

Paul, a missionary, wrote the most comprehensive statement about election in all of Scripture. He began Romans 9brokenhearted over his lost kinsmen and began Romans 10 by praying for their salvation. Jesus spoke about God’s sovereignty in salvation then invited people to come to him (Matt. 11:25–30). Belief in unconditional election should lead us, likewise, to be concerned for the lost, pray for their salvation, share the gospel with them, and call them to respond as appropriate (2 Tim. 2:10).

Indeed, God’s gracious purpose tells us that he is pursuing a people whom he loves at great personal cost. As we consider his grace toward us, we should not only enjoy his love but also imitate him by loving and pursuing the lost, whatever the cost, to the ends of the earth.

View all posts by Preston Pearce