Yogi Berra lives on in sermons 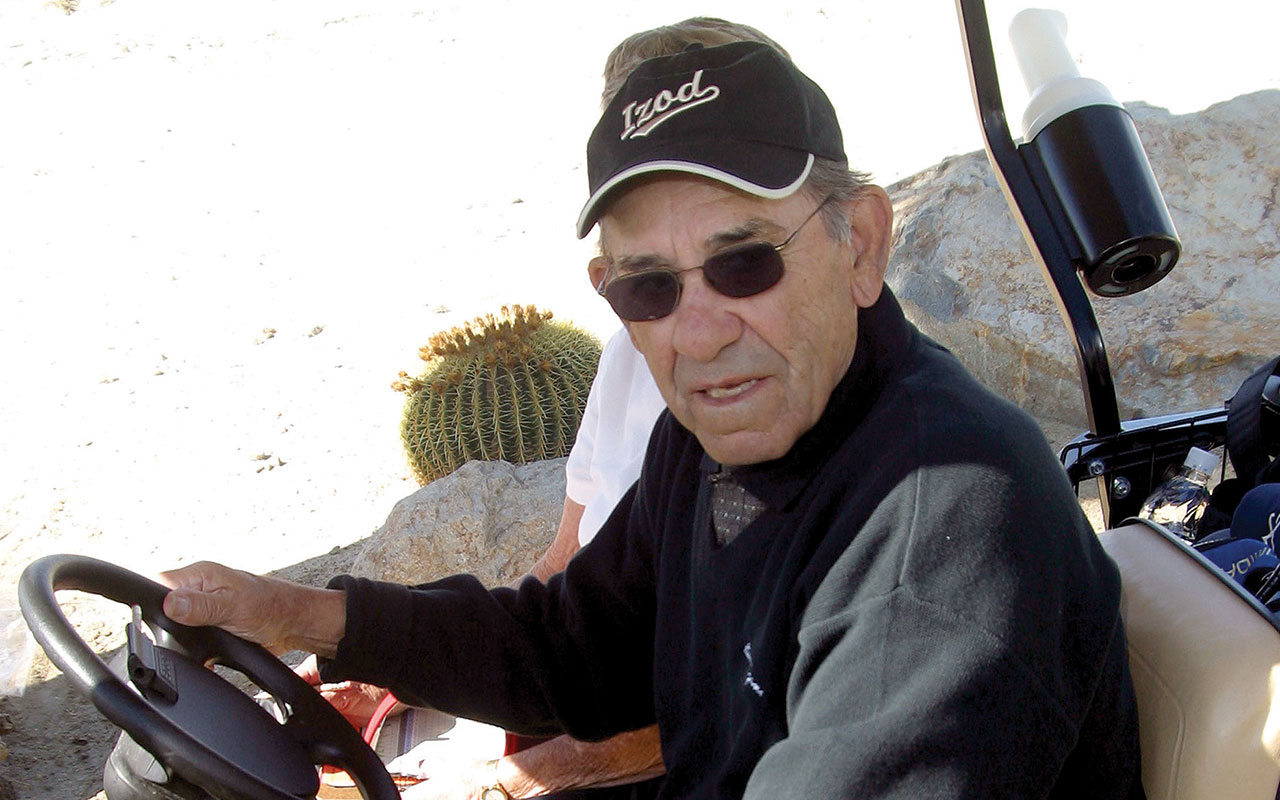 Southern Baptist pastors—Ken Whitten, Jack Graham, James Merritt and, according to Merritt, Adrian Rogers among them—have long quoted Berra’s famous “Yogi-isms.” Elected to the Baseball Hall of Fame in 1972, the three-time MVP was in the Major Leagues as a player, manager and coach for 40-plus years.

“Every pastor who loves baseball has probably used Yogi in their sermons,” said Whitten, pastor of Lutz, Fla., Idlewild, and a longtime Yankees fan, “because pastors are attracted to one-liners.”

Though Berra once quipped, “I really didn’t say everything I said,” the dozens of one-liners attributed to him include:

—“Nobody goes there anymore. It’s too crowded.”

—“Baseball is 90 percent mental, and the other half is physical.”

—“You can observe a lot by just watching.”

—“Why buy good luggage? You only use it when you travel.”

Whitten told Baptist Press (BP) Yogi-isms are valuable for sermons because their wit resembles that of Jesus’ teachings.

When Jesus said it would be “easier for a rich man to enter into heaven than for a camel to go through the eye of a needle,” His listeners likely laughed, Whitten said. “It was funny. Jesus would use that to break up His messages.”

Also like Berra, “no one used irony in messages more than the Lord Jesus Christ,” Whitten said.

Berra, who was Catholic, heard the Gospel on numerous occasions, Whitten said. Yankee teammate Bobby Richardson “shared the Gospel many, many times with Yogi, and they had a lot of conversations about the Lord,” said Whitten, a friend of the former second baseman.

“One Yogi-ism I’ve used in terms of making a decision to follow Christ is, ‘If you come to a fork in the road, take it,’” Graham told BP.

Graham has also modified one of Berra’s most famous quips to highlight God’s sovereignty and the eternality of heaven.

“I said this recently in a message: It ain’t over til it’s over, but really it’s not over til God says it’s over. And it’s never over if you know Christ,” Graham said.

“Through the years, some of these things (Berra said) would pop into my head, and I would use them” in sermons, he said.

A Yankees fan as a child in the 1950s and 60s, Graham once requested by mail and received an autographed photo of Berra. Today, Graham’s pet beagle is named Yogi.

Yogi-isms “did make a point,” Merritt said. “Yogi wasn’t trying to be funny just to be funny. In his own way, he was really quite profound.”

Merritt has quoted “it’s déjà vu all over again” to urge people not to repeat the negative aspects of history and “if you come to a fork in the road, take it” to encourage seizing opportunities.

Berra authored several books, and Merritt said he owns them all.

“I would encourage not just preachers, but anybody—if you want a good laugh, if you also want to see how humor can be used to teach wise lessons, Yogi is a great example,” Merritt said.

Funeral services were held Sept. 29 for Berra, who once said, “You should always go to other people’s funerals. Otherwise, they won’t come to yours.”