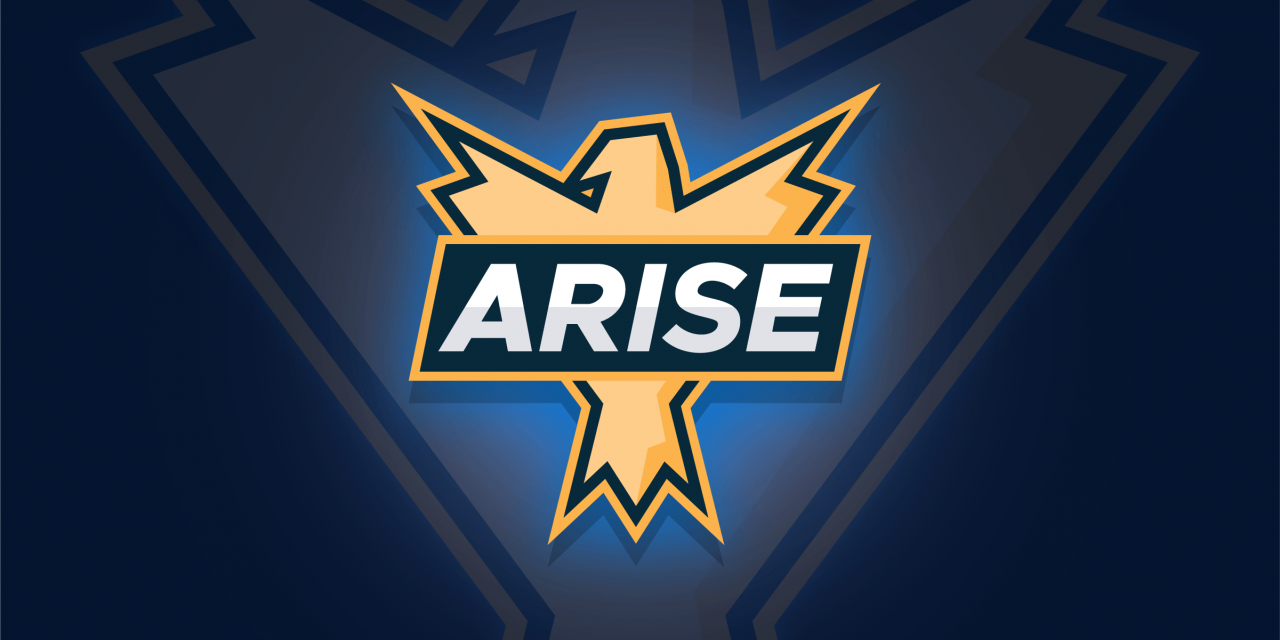 On Jan. 16-17, the Youth Evangelism Conference (YEC) will have its sixth meeting at Falls Creek Baptist Conference Center since 2016. YEC did not meet in 2021, but Brian Baldwin is expecting to have many people in attendance this year.

“We’re just happy to have a conference,” said Baldwin who serves as youth missions and evangelism ministry partner for Oklahoma Baptists. 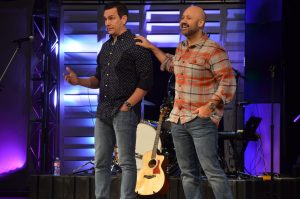 The ‘hilarious’ Skit Guys will be at YEC, offering examples of having Gospel conversations.

YEC, as Baldwin described, is a training event for young people. For two days, students will meet with the intention of being trained to advance the Gospel in communities throughout the state.

“The U.S. is at a 70-year low of reaching teens for Christ,” Baldwin said. “The last major movement among students was 60 years ago with the Jesus Movement, and 42 percent of students currently identify with a faith other than Christianity. If ever we need to arise, it’s now.”

Baldwin referred to the theme of this year’s YEC which is “Arise.” The dictionary definition of “arise” is “awaken, to move, spring up,” and Baldwin wants YEC to eventually lead to “a rise” in professions of faith in Christ among students.

“The best way to reach teenagers is with teenagers,” Baldwin said. “We want the students to be the outreach and not consider YEC as the outreach. It’s not an ‘addition event’; it’s a ‘multiplication event.’”

Christian artist Dillon Chase will be performing spoken word and doing a late-night concert at YEC. The Skit Guys are “hilarious,” Baldwin said, and will be featured during the general sessions, offering examples of having Gospel conversations.

YEC will feature 23 breakout options that students can choose to attend. New breakout topics include “Called to Ministry,” led by Matthew Kearns director of student ministry at Oklahoma Baptist University, and “Witnessing Controversy,” led by Oklahoma U.S. Senator James Lankford who will share how to navigate a Gospel conversation through the vast number of social and political controversies.

NAMB social media specialist Lacey Villasenor will lead a breakout titled “Digital Outreach,” helping attendees to learn how to effectively use technology like social media, apps, texting and more to share the Gospel.

YEC participants also will learn about the GoodNewsCoach app. Baldwin said this new app will also be presented at the Advance Conference.

“The GoodNewsCoach app trains and encourages people to share the Gospel,” Baldwin said. “It helps them be encouraged by a coach, which could be a pastor, Sunday School teacher or a church leader. The app can help anybody make the Gospel be a part of regular conversations with people. It’s not just for students but for adults, too. We hope it will go nationwide after being premiered at YEC and Advance.”

Near the end of YEC, church groups will meet together to develop strategic action plans that will help them accomplish “Gospel-advancing goals” throughout the year. With help of a student pastor or church leaders, student can plan specific ways to reach friends, classmates and neighbors with the Gospel.

“When you involve students in the planning, you don’t have a hard time convincing them to invest in the plan,” Baldwin said. “The action plan provides tangible elements for youth groups as well as the church.”

“Pray that YEC will inspire teens to understand why it’s important to share the Gospel,” he said. “Pray it will give them the information they need to have clarity of what the Gospel actually is. Pray YEC will equip students to skillfully engage in Gospel conversations. Pray that students will be activated and mobilized to obey and do what God reveals to them at YEC. Pray for youth leaders to be inspired and equipped to lead their ministries to be Gospel advancing like never before!”