Why more aren’t Missionaries: What happens when we lose the news worth sharing 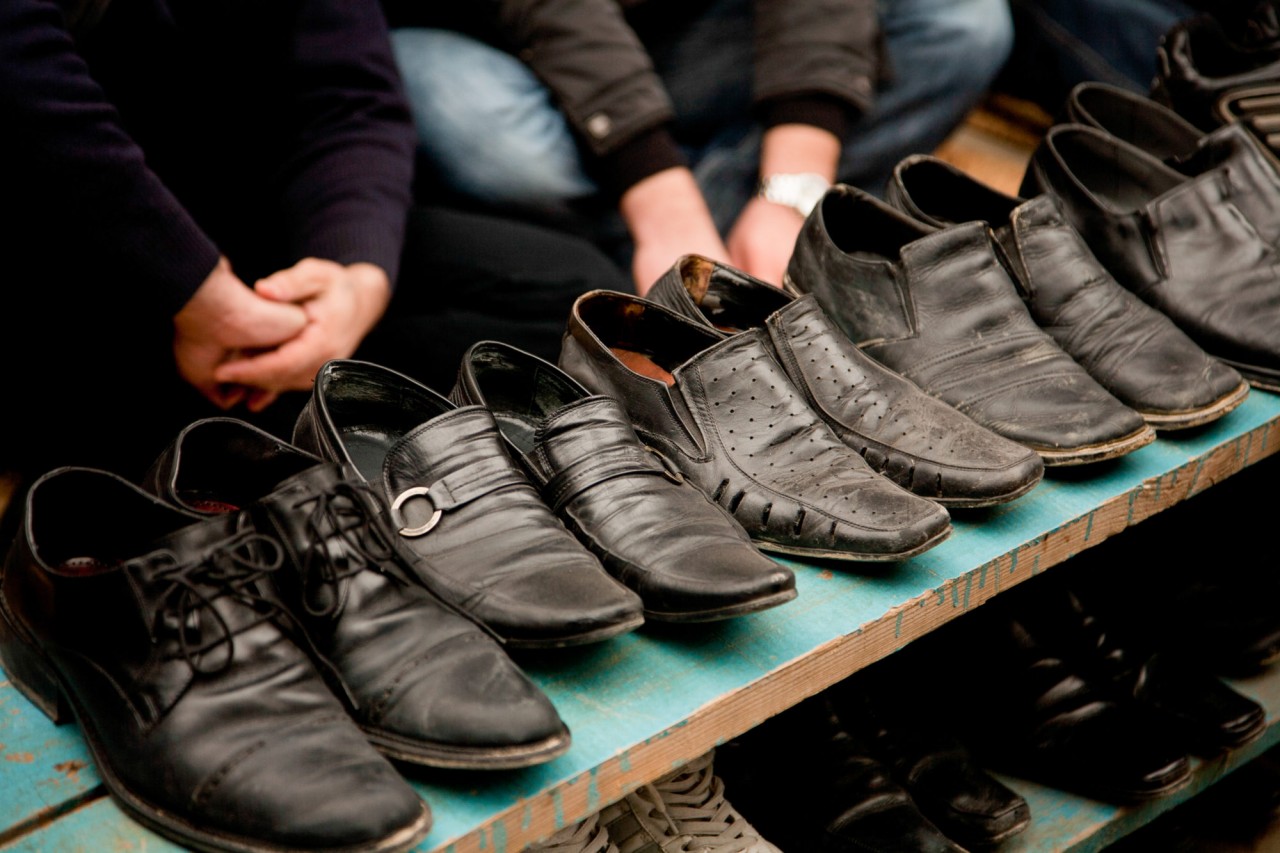 or maybe the first time in our history, we have “more fully-funded open missionary positions than we have candidates in the pipeline.”

On one hand, this is an occasion to praise God for the generous giving of our churches, which continues to support faithfulness to the Great Commission. On the other hand, it’s sad that we have more positions open than people who are willing to fill them. 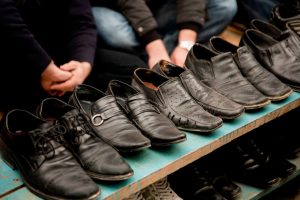 Our situation reminds me of a campaign from several years ago that sought to remedy the foster care crisis in America. The organizers asked, “What if so many parents wanted to adopt that they were the ones waiting for children, instead of the other way around? What if we could change who waits?”

It’s a wonderful sentiment, but it’s not an easy sell. Changing who waits requires motivating people to take a course of action that will alter their lives forever in significantly costly ways.

That’s not unlike the call to missions, especially international missions. How do we motivate our people to leave home behind and head to the nations? How do we reverse the situation such that we have more candidates ready to go than vacancies ready to be filled?

“Whenever we lose the news worth sharing, we will always lack people who are eager to share it.”

Why Our Solutions All Fall Short

For over three decades I’ve heard countless conversations about how to increase people’s interest in missions. Some think we should focus on the need, highlighting unreached people groups with little or no access to the gospel. Others think we should double down on Jesus’s command to go, intensifying the imperatives of the Great Commission.

Still others think we should remind believers that all are called to missions no matter where they live. By reconnecting missional activity to Christian identity, the hope is that people will grasp the heart of what Charles Spurgeon said: “Every Christian here is either a missionary or an imposter.”

All these emphases are biblical, and all are needed. But none of them can serve as the primary engine for missions. They’ll all run out of steam without accomplishing their desired effect. Furthermore, an overemphasis on any of them may even make the situation worse.

For the Love of God

Highlighting the vast number of people without access to the gospel, for example, may hurt instead of help. This approach can unintentionally incentivize the kind of pragmatism that ends in heresy. It also can breed guilt-based motivations that usually end in burnout or despair.

Meanwhile, doubling down on the command to ‘go and make disciples’ paradoxically won’t help much either. It’s true that Jesus commanded us to go, of course (Matt. 28:19). But the law has never been able to produce the desire or ability to obey (Rom. 5:20a; 7:14-21). Thus the law is but a map: it can show you where to go, but it cannot take you there.

“The most powerful motivation for missions is a deep appreciation of grace.”

Finally, emphasizing the missional identity of Christians can also backfire. If we tell people repeatedly that being a Christian is synonymous with being called to mission, some will merely redefine missions to some minimalist expression of evangelism. At the same time, tenderhearted believers may look at their lives and conclude they’re not much of a Christian because they’re not much of a missionary. It’s not a far jump from here to works-righteousness.

Again, it’s essential to talk about the need for evangelism and the command to go and the package-deal of salvation and missions. Yet none of these can replace the foundational need for loving God himself. Everything in the Christian life flows from this (John 14:15; 1 John 4:19). In this way, the most powerful motivation for missions is always a deep appreciation of grace (2 Cor. 5:14; Rom. 2:4).

Good News of Great Pork for All People

The first time I tried Jamón Iberico de Bellota was an experience I’ll never forget. I savored the nuttiness that results from its acorn diet in the foothills of central Spain. I marveled at its marbling, which almost makes bacon look lean and which imparts its melt-like-butter texture.

It’s been ten years since I had that delicacy, but I’m still eager tell people about it—even without an eternal need to remedy or a divine command to talk or a job description to fill. The experience was so grand that it made me want to open my mouth long after my plate was empty. I felt compelled to spread the good news of great pork to all peoples.

In a similar but infinitely more serious way, it’s no accident that before the apostle Peter talked about the identity of God’s people and the imperatives that form our mission (1 Peter 2:9), he first stressed the need to taste and see that the Lord is good (1 Peter 2:3).

“We need to expose people—again and again—to grace so glorious that they can’t stop sharing it with others.”

That is the pattern we see throughout Scripture. Those most eager to go and tell the world about Jesus are those who’ve had a genuine encounter with his glorious grace (John 4:28-30). Indeed, some couldn’t keep quiet even when Jesus had told them to put a lid on it (Mark 1:40-45). Others continued to speak in the face of persecution and death (Acts 4:19-20).

Nobody had to force those folks to share the good news, just as nobody had to tell me to talk about the glories of Spanish ham. So why do many today struggle to tell the world about Jesus? And how does this relate to filling vacancies for fully-funded missionaries?

Fear of man, lack of training, prejudice toward others, love of comfort—these are all realities to contend with. But I think there’s a more fundamental reason why zeal for missions seems to be waning: the gospel doesn’t seem all that good to us anymore (Rev. 2:4). We have forgotten what makes it news worth sharing.

This is why it’s not enough to draw attention to the plight of the lost, the command to go, and the calling of every believer. We can’t guilt people into sharing a message they don’t like. And we can’t command others into obeying a God they don’t love. Instead, we need to expose people—again and again—to grace so glorious that they can’t stop sharing it with others. In other words, we need to make the gospel good news again.

We need good news of a love that’s deep enough for every sin and wide enough for every sinner (John 3:16). We need forgiveness so scandalous that we almost sound antinomian (Rom. 5:1–6:1). And we need good news that helps us see we’re more of a wretch than we ever dared to admit, which means grace is more amazing than ever dared to imagine (Rom. 5:8).

If we want people to spend their lives telling others about Jesus, we need to recover the message that reminds them why Jesus is worth living for (Phil. 3:7-8). For whenever we lose the news worth sharing, we will always lack people who are eager to share it. Yet when we know the good news of grace, it becomes our joy (not just our job) to invite others to join the party, whether it’s across the street or around the world.

View all posts by Doug Ponder