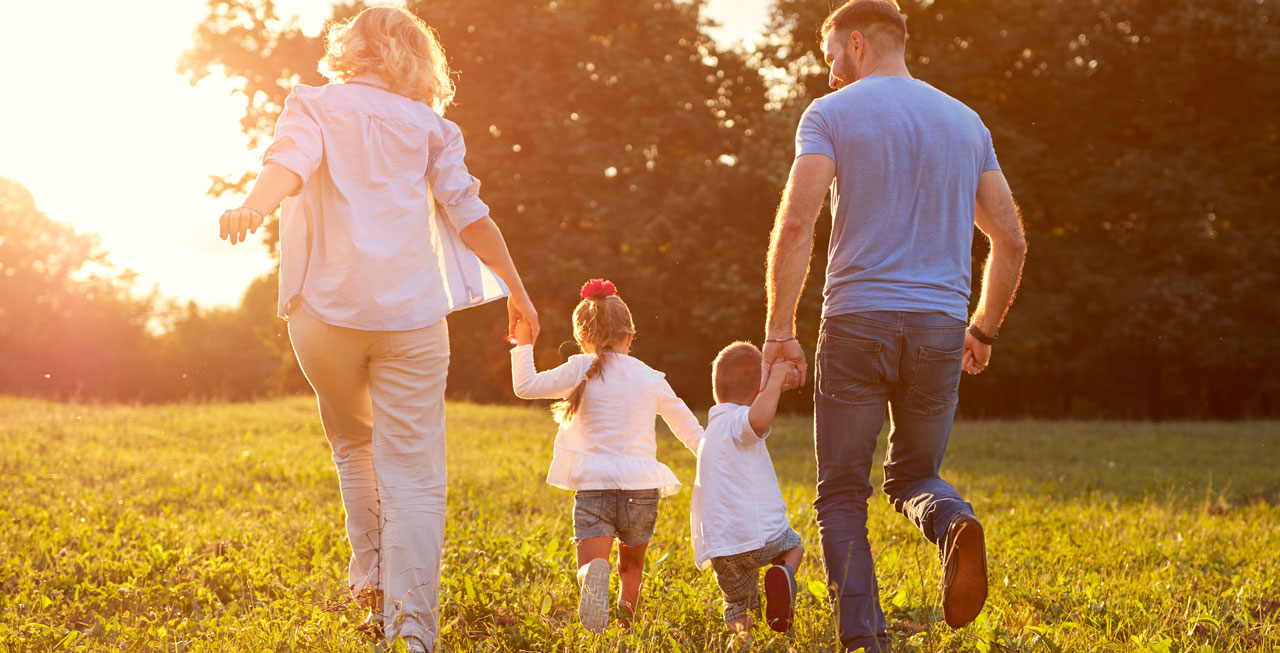 Scripture levels that same challenge in its clear picture of adoption, the importance it places on children and its regard for orphans. Oklahoma Southern Baptists have 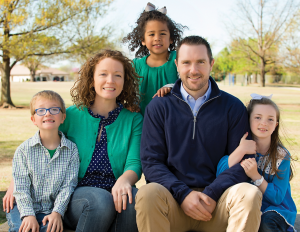 responded to that call by establishing a thriving children’s home ministry before the territory achieved statehood, and long before legalized abortion became a flash point.

Today, several young pastors and their families are following in the footsteps of their predecessors, and are even making the answer more personal. They are opening their homes to fostering and adoption, living out what they share from their pulpits.

These pastors share their deep convictions about the church’s role in this matter.

“Christians should be the frontrunners (on this issue),” said Heath Tucker, father of two adopted children and the pastor at Skiatook, First. “The command is consistent throughout Scripture: care for the fatherless, the oppressed, the hurting. If we want to be in the center of God’s will, we go where His heart is. We love who He loves.”

That means taking the significant step of putting words into action. Stillwater, Eagle Heights Pastor Brent Prentice, whose family added a daughter through an open adoption, portrayed it as a walk-the-walk approach.

“It’s great to preach for people and against abortion,” he acknowledged, “but we must put our resources and love where our mouth is. We must be better at practicing (our beliefs) from womb to tomb.” 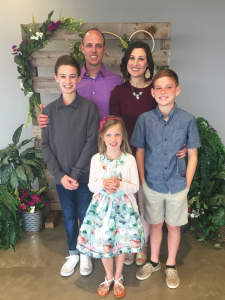 /// Christians stepping in the gap

There is ample opportunity to serve in Oklahoma. According to the Oklahoma Fosters Initiative, there are nearly 9,600 children in the state’s custody. There are more than 350 Oklahoma children on any given day who are legally free and awaiting adoption. More than 1,000 children in state custody have a goal of adoption.

Michael Taylor, who pastors Ponca City, First, who just returned from China with an adopted son, believes Christians are uniquely qualified to fill the gap.

Professing Christians have stepped forward in adopting and fostering. Yet the disparity between Christians and the general populace may not be as wide as some might expect.

According to Barna Research, 38 percent of practicing Christians considered adoption and 5 percent followed through. That compares with 26 percent of the general population considering and 2 percent following through. The foster care numbers are similar. Thirty-one percent of Christians say they have considered the opportunity, but only 3 percent actually opened their homes. That compares with 11 percent and 2 percent, respectively, among all adults.

Christian pro-life advocates feel those statistics should be more skewed toward believers, but only after they have weighed the many facets. 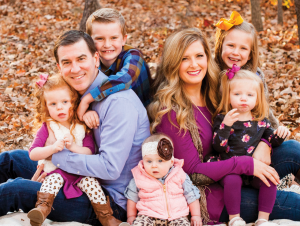 /// The challenges of adoption and foster care

“We are not heroes,” Tucker emphasized. “Foster care and adoption is not glamorous. It is often hard and painful.”

Charlie Blount, who pastors El Reno, First, has been a foster parent to nine children, agrees.

“These children have been hurt, abandoned and are in need of a lot of care,” he said. “Some transitions have been real easy and some very difficult. You must understand that, even though this kid can’t articulate it, he knows something is wrong.”

And while all of the pastors sound that cautionary note, they don’t hold it up as an excuse to bypass the consideration entirely.

“We can’t sit idly by and refuse to get our hands dirty,” Blount said. “Jesus wasn’t afraid of the messiness of peoples’ lives, and we shouldn’t be either. There are no people on the planet better equipped to help children in need than the people of God.

“Most of us strive to make our lives easier and better by the world’s standards,” he continued. “There is nothing that can change that dynamic quicker than throwing a two-year-old into the mix. God has to reveal how selfish we can be with our lives. I believe that we have made a difference in the lives of our foster kids, and I know God has used them to change me.” 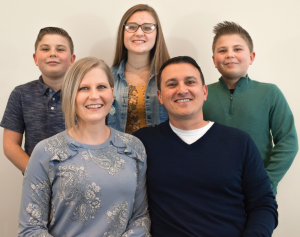 “We have seen His hand work in so many ways, and we have been humbled by the hurt and the brokenness around us, but it also revealed our own struggles with selfishness,” he said. “The life of an adoptive family is incredibly humbling. The challenges continue long after the paperwork is complete and the pictures are posted. It is a continual process of the child and the parents working through new challenges and hard questions.”

Caroline Taylor, Michael’s wife, talked about joy in what might be a sad time.

“When he wakes up, we can see that he is sometimes still confused,” she said.  “Then we walk up to the crib and see that relief in his eyes as he thinks, ‘OK, these are my people.’ That’s a moment of joy.”

Michael added, “Some of the joy is the anticipated joy.  It’s like what we experience in Christ. It may be hard now, but there is joy coming. We have confidence and hope in Christ.  One day, we know everything will click for Colton, and we look forward to that day with great anticipation.”

Before any of these pastors took this significant life step, they committed to prayer, research and general preparation, starting with the heart.  All agreed that counting the cost is essential in considering family change. 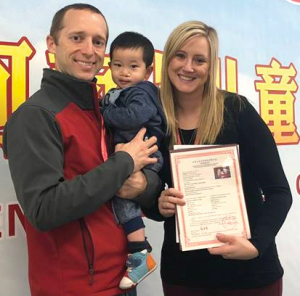 “Make sure you have a long-term perspective,” Nease said. “While difficult, the process of adoption is exciting and faith-building. When the adoption is finalized, though, the task of parenting has just begun.”

Prentice also recommended a family evaluation of sorts before moving into adoption or fostering.

“It won’t solve marital deficiencies,” he warned. “You better make sure your marriage is strong, and you are doing this for God’s glory and the good of others. People will praise you at first, but as life moves on, you will be a parent with a child.”

The fact that pastors have taken an active role in confronting this societal issue certainly lends credibility to their calls for the church to meet the need. Tucker’s encouragement to fellow pastors is to aggressively voice the issue and serve the need.

“Champion adoption,” he said. “Model it. Get to know and be involved in the lives of those who have been adopted in your church. Share stories from the pulpit. Throw adoption parties. The church will go as far as you will take them in this. We have adoptive families attending our church simply because we champion it. You can create a culture through adoption, and the world will be drawn to the Gospel.”

For more information on getting involved in foster care, visit www.obhc.org/OneSuchChild or contact Teri Blanton of Oklahoma Baptist Homes for Children at 405/972-7901.

View all posts by Kenny Mossman