VBS: Her starting point in faith & now her calling 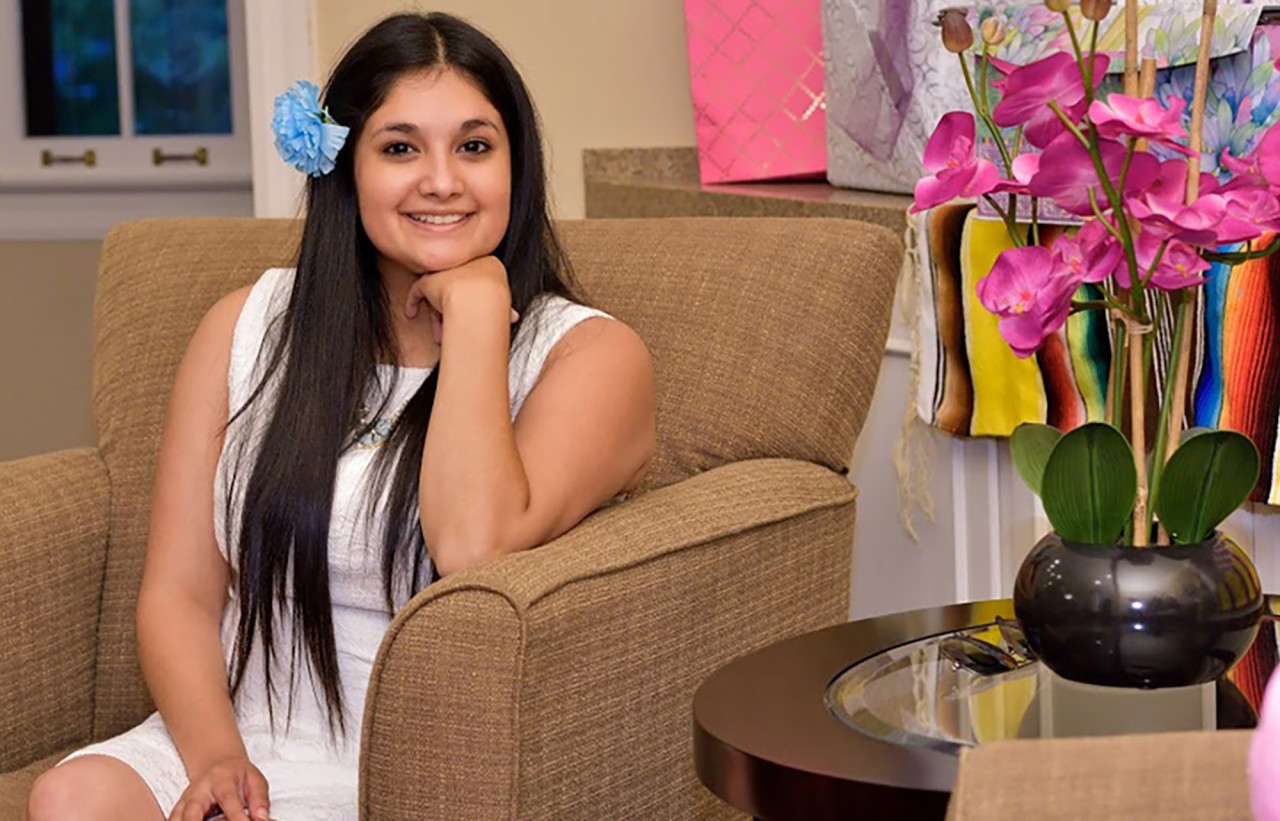 NASHVILLE (BP) — Ashley Virto was a teenager 10 years ago who knew about Jesus Christ, but didn’t know Jesus Christ.

Thanks to a bus ministry and a Vacation Bible School, Virto, now 24, is a Christian serving Jesus Christ in her church and the Tennessee Baptist Mission Board and is now helping to train Spanish-language VBS leaders.

For the past three years Virto has taught various aspects of VBS, from recreation to arts and crafts, during training for VBS leaders who speak Spanish. 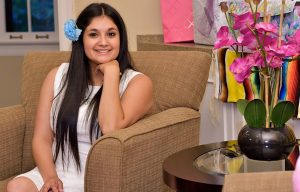 Ashley Virto, when she was 14, got on a church bus and ventured to Vacation Bible School. “It looked like a lot of fun,” Virto, now 24, said of what stirred a prayer in her to know Christ.
Photo submitted

Her passion for VBS is fueled by the love and care she received during Vacation Bible School a decade ago at The Way, The Truth and The Life Baptist Church, a Hispanic congregation in Ripley, Miss.

Virto said she probably never would have attended that VBS had it not been for the church’s bus ministry. She was raised in a Catholic family and had no connection to the Baptist church that ministered to her.

Her mother allowed her to go. “So, I just went. It looked like a lot of fun.” Not only was it fun, it proved to be life-changing.

Following a Bible story, Virto gave her life to Christ and prayed to receive Him in her heart. She recalled that “I didn’t know what I was doing at the time, but I did it. I told Him in my prayer, ‘I don’t know who You are, but I want You to show me who You are.'”

Fortunately, that Hispanic congregation did what is vitally important in Vacation Bible School — they followed up on Virto’s decision.

“Follow-up is an essential part of VBS,” said Vicki Hulsey, childhood specialist for the Tennessee mission board, “especially when decisions have been made to accept Christ.”

Hulsey, who plans VBS training sessions across the state, noted that many children and youth who make decisions at VBS go home to unchurched parents.

“Follow-up is key to helping them take next steps of baptism and understanding what it means to grow as a Christian,” Hulsey said. “Follow-up with children and youth can also open the door for unchurched family members to hear the Gospel for the very first time.”

Virto’s story does not end after VBS. She began attending the youth group and other ministries of the rural Mississippi church. At first her mother was upset with her because she thought her daughter was abandoning her Catholic background and culture. 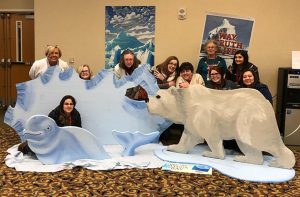 Ashley Virto (back row right) was among VBS leaders across Tennessee who attended a national training session in January at the Ridgecrest Conference Center in North Carolina.
Photo submitted

One day her mother saw Virto reading her Bible and asked where she had gotten it. Vitro responded that the church had given it to her, and to her surprise, her mother asked if she could attend with her the following Sunday.

Her mother felt welcomed by the church and, before long, Virto’s little brother and aunt and her family began attending as well.

“It became like this ripple effect of everyone just wanting to know why we were going to this church,” Vitro recounted. All have since accepted Christ as their Savior.

Recalling the impact that one VBS had on not only her, but her entire family, Virto noted, “You don’t know the impact that you are making when you talk to children about Jesus.

“When you teach them music, when you show them a piece of artwork that reminds them of who He is, or read a Scripture verse from the Bible — you don’t realize what that’s doing to you until you are older or when you start to build your relationship with God,” she said.

Virto eventually married and moved to Tennessee and became involved at Judson Baptist Church in Nashville where she has participated in children’s ministries and gone on a missions trip. Three years ago she was introduced to the VBS training sessions and has been involved ever since.

Total Spanish VBS attendance across the state usually averages between 200-300. For 2019, a team of four leaders will provide VBS training in Spanish in Memphis, Nashville and Cookeville.

“Ashley and the other leaders on the Spanish VBS team are committed to doing whatever it takes to see children and their families come to know Jesus and to grow in relationship with Him,” Hulsey said.

Virto, voicing her passion for children, said, “I feel that I have been called to be in children’s ministry. I still don’t know what aspect, but I know that I belong in it.”

And it all began at a Vacation Bible School in rural Mississippi.