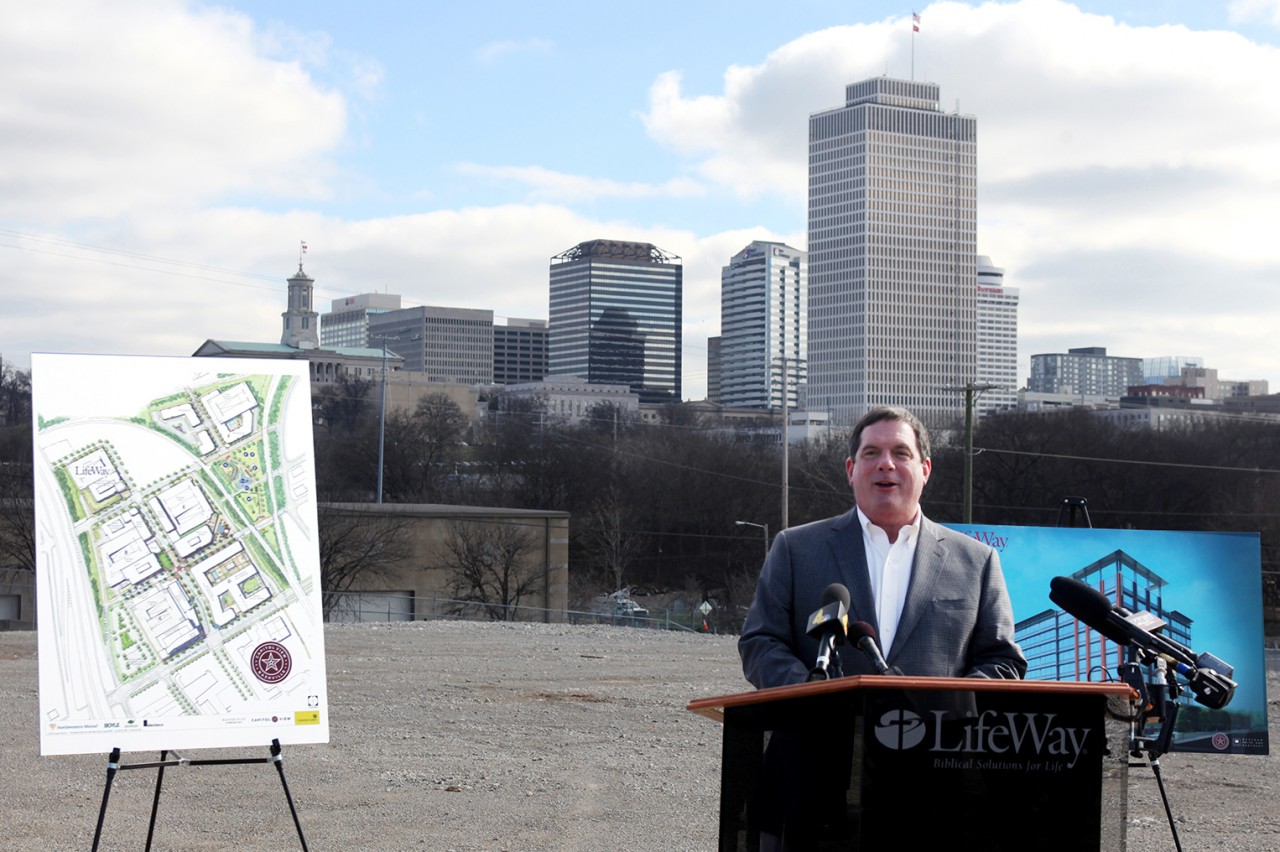 NASHVILLE (BP) — Trustees of LifeWay Christian Resources authorized the purchase of land and construction of a new corporate headquarters in Nashville and elected new board officers.

In their semiannual meeting, trustees approved a resolution to authorize LifeWay’s administration to purchase property in downtown Nashville for its future headquarters. 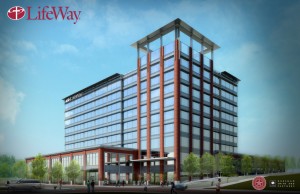 “This property is not just a location — it’s a new community in which we can invest ourselves for the future,” President and CEO Thom S. Rainer told trustees during Feb. 1-2 meetings in Nashville.

The property is five blocks north of LifeWay’s current headquarters with frontage on Interstate 40/65. LifeWay administration will continue its due diligence on the 2.7 acres of land in Capitol View, a new mixed-use development site in Nashville’s central business district.

Rainer told trustees the Capitol View development would be a great location for employees and provide convenient access to hotels, restaurants and meeting space for LifeWay visitors and conference attendees.

Trustees also approved a recommendation for the construction of a new corporate headquarters. The recommendation included the authorization to enter into a contract with Gresham, Smith and Partners for the design of the facility and “to execute other contracts and documents as necessary for LifeWay to complete the new campus.”

“We are designing a building that will reflect LifeWay’s culture both now and for the future,” Rainer told trustees. “It will be a building conducive to collaboration, innovation and fun.”

During a Feb. 4 news conference, Nashville Mayor Megan Barry joined Rainer to announce LifeWay’s decision to remain downtown. She said, “I know LifeWay had many options, and we are excited they have chosen to remain a part of the fabric of Nashville.” 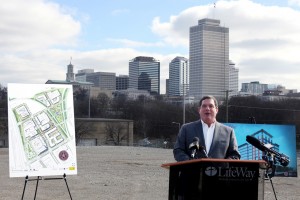 About 1,100 LifeWay employees are based in the downtown offices and will move into the new building. Rainer estimated the completion of the new building could be as early as November 2017.

During his report to trustees, Rainer talked about the many changes that have occurred at LifeWay over the last 10 years. “We have faced headwinds again and again. But God has worked through these times. It is amazing to see what God has done through LifeWay.

“We are here for such a time as this,” Rainer continued. “And it’s time to move forward.”

In other business, LifeWay trustees:

— Discussed and approved responses to two motions referred to LifeWay by the Southern Baptist Convention during last summer’s meeting. The responses will be reported to the 2016 SBC in St. Louis, Mo., June 14-15.

— Heard reports from each of the organization’s vice presidents regarding progress and plans for ministry advance.