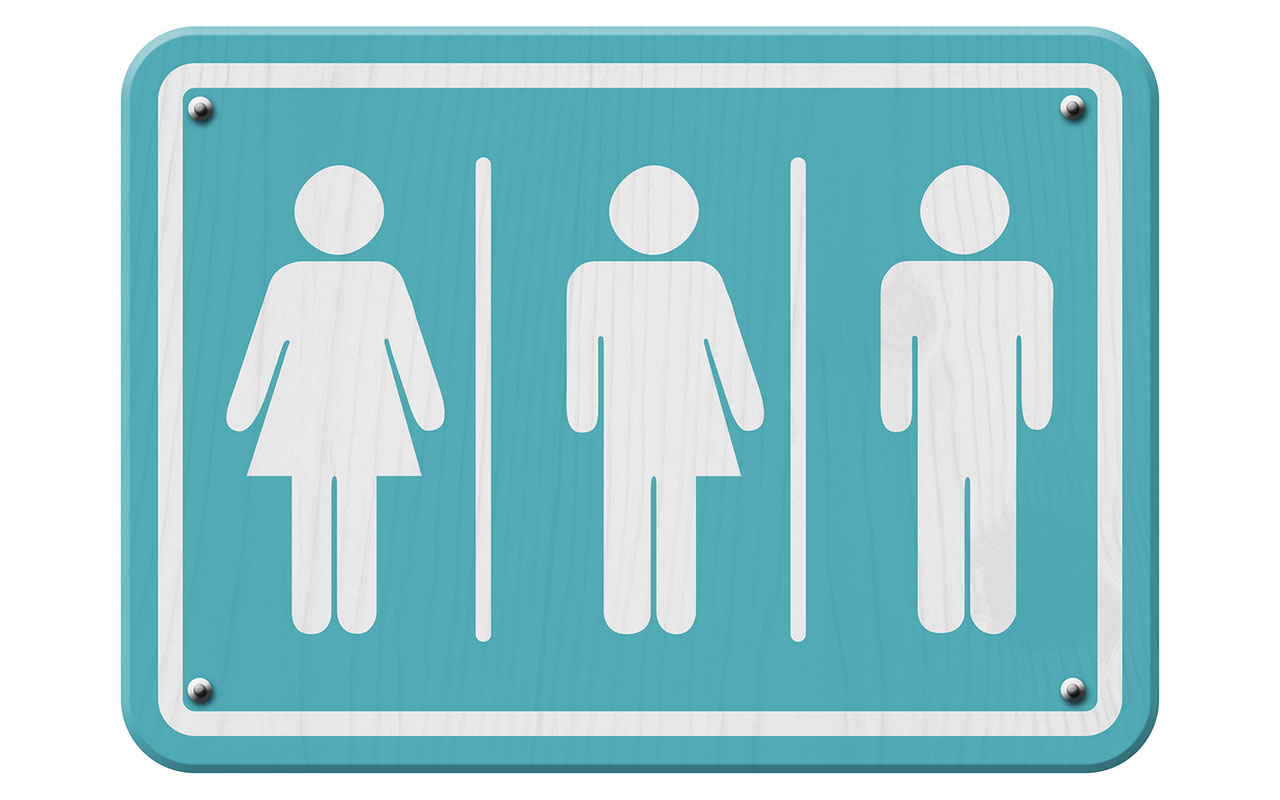 The Obama administration (has issued) a letter to every public school district in the United States instructing them, by decree, that students who self-identify as a member of the opposite sex ought to have unrestrained access to restrooms (and locker rooms) that align with their gender identity. The decree also has implications for other sex-differentiated activities such as sports.

While the decree does not have the force of law behind it, the implications are very clear: Conform to newfound government transgender policy, or risk lawsuits and federal funding.

I wrote on April 29 about how America was being primed for the inevitability of the moment we’re now in. Who would have thought, then, that less than 15 days later my article would be out-of-date? But it is. In that article, I mentioned then how the federal government’s involvement in public education, mostly through funding, is going to slowly transform public education in accordance with the values of the Sexual Revolution given the current trajectory. And so here we are. It shouldn’t be surprising that the Obama administration has issued this ruling, but the pace and aggressiveness at which it was issued is nothing short of stunning. The government is implementing a systematic top-down push to mainstream transgender ideology by circumventing democracy.

Let us be clear in calling this what it is: A lawless power-grab. Without congressional authority, President Obama is taking a deceptive approach to policy-making by bypassing congress. Relying on lawless reinterpretations of Title IX, the Obama administration, along with its Education and Justice Departments, is bringing the transgender revolution to every school in the United States without regard to local values or parental authority. If your child is in public school, there is now no way to insulate yourselves or your children from this ideology.

The nature of this action is problematic for its overt affront to representative democracy. When decrees are issued without consent, not only do citizens lose, but the system of government we were designed to have loses, too. When elected officials take it upon themselves to make law, rather than pass law, it breeds an indifference among citizens—a sense of powerlessness, disenfranchisement, and the discomfort from seeing power denied and the system rigged from elites colluding with bureaucrats. Citizens find themselves asking, “How are we to respond if the President just makes laws as he sees them?” Sadly, this sentiment has justification. Such actions will only result in further entrenchment and cynicism. This is yet additional proof that schools and parents are governed by a cultural elite who view any wave of dissent as unacceptable. What a pitiable state our politics is in. Let us also reject the media stereotype that it is evangelicals or conservatives who are the catalysts of the culture war. This administration have been avid culture warriors from the start.

What must happen now?

• First, schools should refuse to comply with the federal government’s overreach. This decree isn’t a law, and the threat of penalty doesn’t ensure a penalty. Brave districts, superintendents, and principals should refuse to implement these new set of policies.

• Second, citizens should contact their elected representatives to register their dissatisfaction. In the face of such egregious overreach, it is advisable that the House of Representatives and Senate file a lawsuit against the Obama administration on the grounds that it lacks the authority to decree such sweeping, radical policies.

• Third, citizens need to take their frustration to the ballot box. Whatever that may mean in the coming election, it remains incumbent upon citizens to elect officials who enact commonsense policy based on biblical values that uphold the distinction between men and women. Privacy and safety are at stake, not political correctness.

• Fourth, state legislatures should pass laws that counteract this decree. These laws should regulate restroom usage on biological sex and not amorphously-defined “gender identity.” Governors should tell their education officials not to implement these policies, either. In a word, state governments should just say no. This will require an act of courage and a determination to stare down the critics. So be it.

• Fifth, we should see that actions like this invite God’s judgment on our land—as any rejection of Christ’s Lordship does. Attempting to live beyond our nature denies God’s sovereignty and, in the long run, can’t live up to its promises of emancipation and self-will. God made men and women complementary and when these truths of our nature are exchanged, rejected, or blurred, a sort of anti-creation is occurring. Romans teaches us that disavowing creation is its own form of judgment. A nation cannot suppress the creational laws of God and expect to prosper in the long-term.

• Sixth, Christians should take stock of the cultural moment. With parents busy being employees, spouses, and parents, it is easy to overlook the ways that children are being morally instructed and habituated in local schools. Parents should take active roles in discovering what their children are learning and combatting errors where necessary. Christian parents will also need to pay closer attention to ways in which government works to enforce moral norms. Christian parents: Catechize your children or the public school will do it for you.

• Seventh, Christian parents need to evaluate what this means for them and their children. They need to establish a tipping point. This may be the most important response to consider. What actions taken by your local school will be sufficient for you to re-evaluate public education? Is having a teacher reprimand your child for his or her belief about marriage, sex, and gender acceptable? Will you allow them to be in schools where bathroom policies are based on gender identity rather than biological sex? Are you uncomfortable with a biological male having access to the restroom and locker room that your daughter uses? Not establishing a tipping point could leave your child over-exposed to environments they shouldn’t be in. Not thinking about a tipping point is irresponsible and will communicate carelessness about a child’s education and Christian formation. It is advisable that spouses have a candid conversation and establish a line in the sand.

Above all, let us remember that this debate isn’t about transgender men or women using the restroom of their choice. Instead, the restroom wars are merely a proxy debate for a larger conflict about what it means to be male and female. As Christians, we’re told God created us in His image. God made men and women as equal, but distinct. These distinctions are beautiful, good and a testament to God’s wisdom in creation. Rewriting laws to conform to the spirit of the age cannot rewrite the laws of nature and nature’s God (Psalm 24:1).

At the very beginning of the Christian Scriptures, we’re presented with a story of creation. The pinnacle of creation is God’s creation of men and women. God didn’t make us automatons. He didn’t make us asexual monads. He made us gendered, embodied, and different. Those differences extend to all levels of our being—our emotional, physical, and psychological selves—and this is intentional and good. Unfortunately, Christians now find themselves on the other side of an administration determined to bring every last measure of the sexual revolution to fruition.

Andrew T. Walker is the Director of Policy Studies at the ERLC.