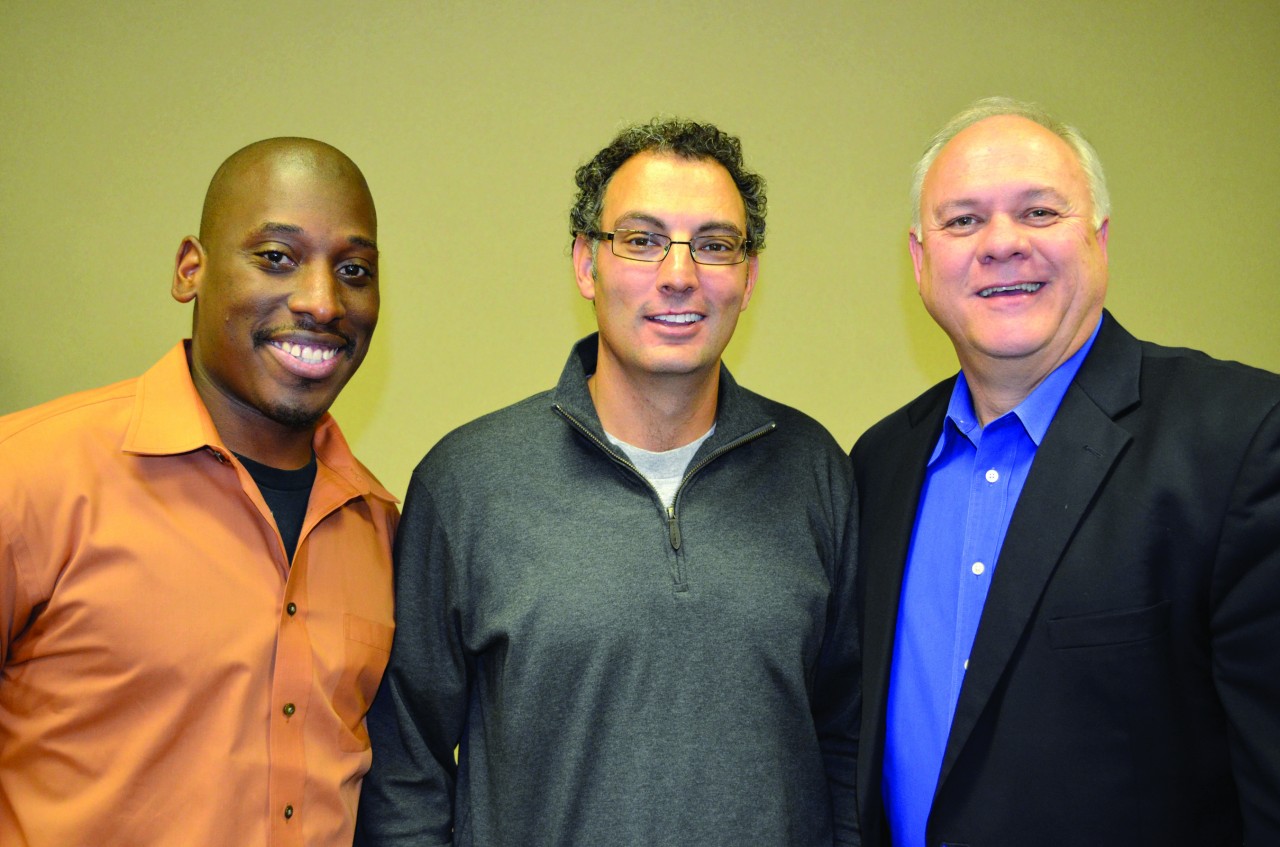 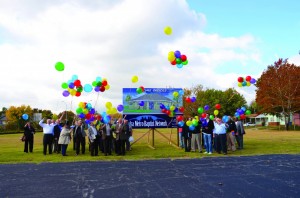 Those attending the Tulsa Metro Baptist Network’s (TMBN) 82nd Annual Meeting at Tulsa, Memorial Oct. 31 released helium-filled balloons at the future site of the network’s offices near the church adjacent to the Broken Arrow Expressway.

TULSA—Charlie Cruce, director of missions-treasurer for the Tulsa Metro Baptist Network (TMBN) was recovering from surgery Oct. 31, and unable to attend the network’s 87th Annual Meeting, but that didn’t prevent him from participating in what was to be the groundbreaking for the network’s new building to be constructed soon.

Cruce spoke to a gathering of those present at the site near Tulsa, Memorial, which hosted the meeting, through a message read by TMBN President Randy Osborn, pastor of Broken
Arrow, Calvary.

“As a family of churches, we are excited about this building, but we also try to keep in mind that it is not a church building or a ‘ministry center’ nor is it a ‘headquarters.’ A core belief that we have as Baptist Christians is that our ‘headquarters’ and our ‘ministry centers’ are with the affiliated local churches that we serve across the beautiful city of Tulsa and the surrounding Metro.

“It is our hope that this ‘facilitating facility’ will provide an atmosphere of collaboration, cooperation and creativity—a place where relationships are forged and partnerships are strengthened for one reason:  to help build the Kingdom of God from our ‘front porch’ in Tulsa to the ends of the Earth.  In doing so, our prayer is shaped by the Word of God that came to His prophet long ago: ‘Seek the peace and prosperity of the city to which I have called you . . . pray to the Lord for it, because if it prospers, you too will prosper’ (Jer. 29:7). That city for us is the great city of Tulsa and its surrounding communities. It is our prayer and desire that this structure of ‘mortar and stone’ will somehow assist and encourage that heartfelt passion!” 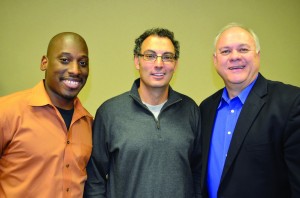 Minus Cruce, the group, instead, prayed over the site and released helium-filled balloons to observe the occasion. Construction on the $631,385, 5,085-square-foot building is expected to begin in early December and take about six months to complete.

The network presented three new awards at the meeting this year. They went to K.J. Jackson, Tulsa, New Beginnings, for “Church Planter of the Year”; Alex Himaya, Broken Arrow, Battle Creek, for “Impact Lostness Pastor of the Year” and Rick Frie, Jenks, First, for “Pastor of the Year.”

The network has listed four priorities for the coming year: church planting; impacting lostness; church revitalization and leader care and development. The network supported a dozen church plants in the last 12 months; assisted 14 network churches with funding for specific initiatives to impact lostness; formed a Church Revitalization Team and is poised to send people to receive training to better assist churches in the network in this area and provided assistance to churches through its Leader Care and Development Team.

The network will host a Pastor and Staff Appreciation Banquet at 11:30 a.m., Thurs., Dec. 12 at Tulsa, Evergreen.