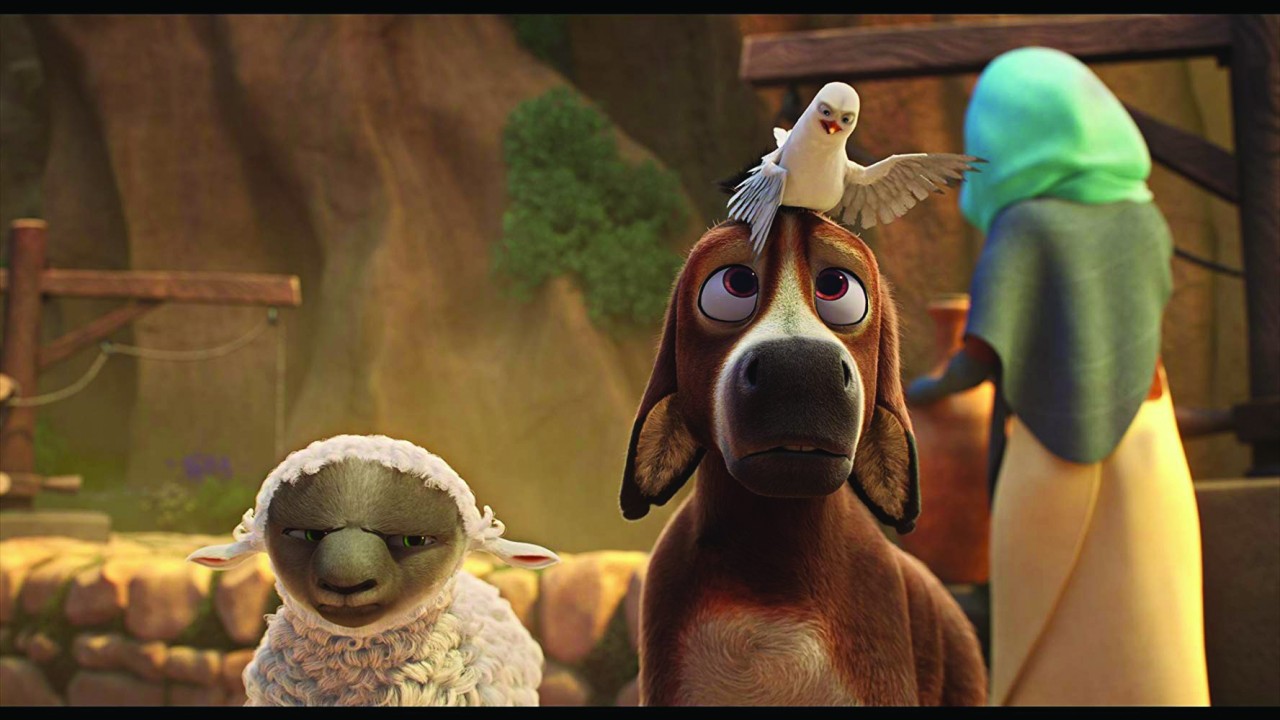 Finding a children’s animated movie about the birth of Christ isn’t easy. In fact, if you’re wanting it to be feature-length—that is, a 90-minute film to watch on family movie night—it’s nearly impossible.

But there’s good news: The best selection in that unique genre is now on Netflix.

The Star (2017) tells the story of Christ’s birth from the viewpoint of the animals, as they follow Mary and Joseph from Nazareth to Bethlehem and overcome several hurdles along the way. It was released by the same company (Affirm Films) that was behind War Room and Courageous, and it features an all-star cast, including Patricia Heaton as Edith the camel.

The Star leads this month’s list of 5 Family-Friendly Things.

The movie stays faithful to the biblical story, even if it does add a few elements for laughs to the plot. Mary and Joseph trust God, and He providentially cares for them on their journey. We also hear the animals discuss the significance of Christ’s birth.

“People are going to remember this night,” one of the camels says following Christ’s birth. “What happened here around this manger will be celebrated for thousands of years. Families will come together and exchange presents and sing carols—and all to remember the grace of this moment that we are witnessing right now.”

There is one caveat: If you only like biblical movies that stay 100 percent literally accurate on details to Scripture, then this one’s probably not for you.

It’s a comedy aimed at kids and contains plenty of laughs (although not at the expense of Mary, Joseph and baby Jesus). It also shows the wise men arriving the night of Christ’s birth (They actually didn’t get there until much later).

But if you’re wanting a Christmas film for family movie night—and you’re a Netflix subscriber—it’s a solid choice.

‘The Mandalorian’—It’s the most prominent original series on Disney Plus, and so far, it’s family-friendly. The plot follows an armored bounty hunter (the Mandalorian) who fights the bad guys and protects what is good in the galaxy. The series is set a few years after the events of Return of the Jedi and features famous characters from the Star Wars series. Here’s the good news for families: Thus far, it contains no coarse language and no sexuality, and the violence is tame.

UPtv Christmas movies—If family-friendly romantic Christmas movies are your thing, then you might want to give UPtv’s streaming service a try in December. This holiday season, UPtv features 10 premiere movies, more than 60 titles and more than 500 hours of Christmas content. Uptv—also called “UP faith and family”—specializes in family content for kids, teens and adults. Learn more at UPTV.com, where you can try it for free.

‘Overcomer’ (Digital, DVD)—It was the sixth movie from faith-based filmmakers Alex and Stephen Kendrick, and it received a rare A+ CinemaScore from moviegoers. The film follows a successful high school basketball coach who grows discouraged when his best players move out of town and he is forced to coach cross country—a sport he hates. He then encounters an ailing blind man who—despite being near death—is filled with joy. Overcomer debuted on home digital platforms Nov. 26. It releases on Blu-ray and DVD Dec. 17.