The power of a changed life 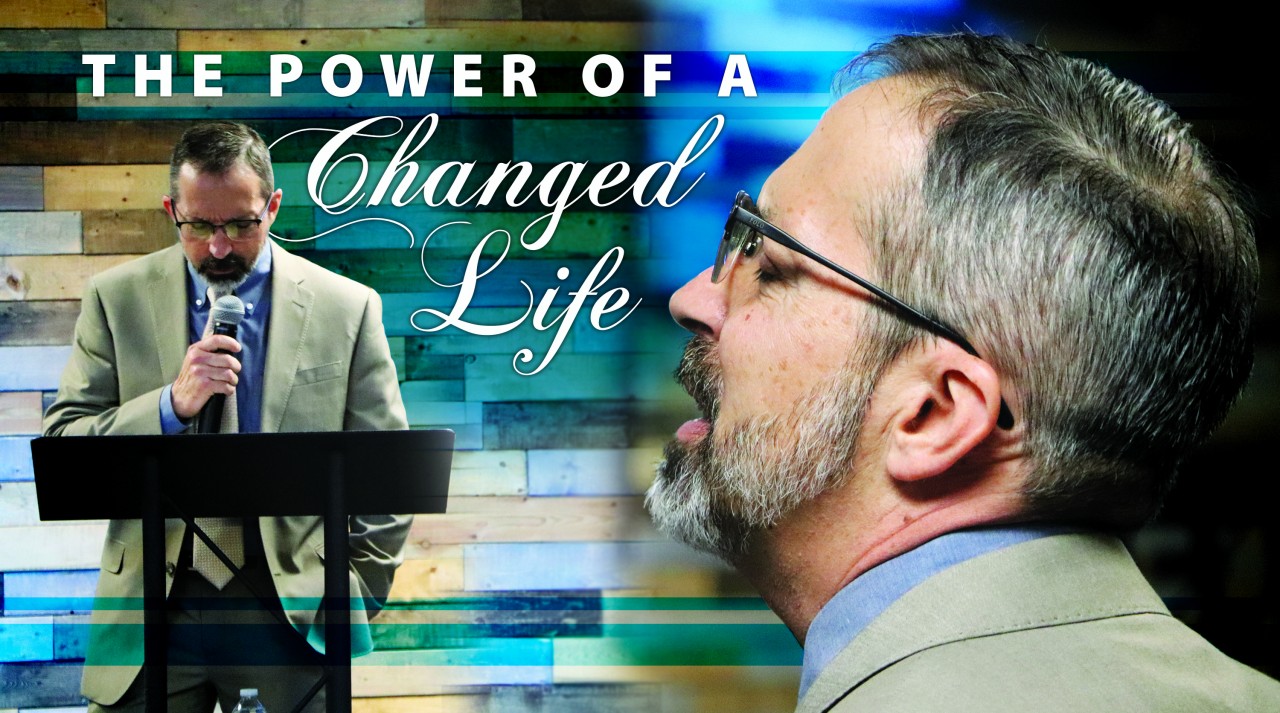 It was a typical Wednesday at Oklahoma City, Central Hispanic Baptist Church, and Pastor Tony was teaching in the Book of Joel. Concluding, after giving a warning about the Lord’s Day, he looked at the congregation, and with love in his eyes said, “We anxiously await the Lord’s Day because it is the day we will be resurrected and will be with Him in a new earth with a new body.” Before recognizing his calling to pastoral ministry, exhorting the church in a sermon was something foreign for Tony. However, the Lord has called him to ministry.

Antonio “Tony” Cordovés was raised in Rio Piedras, Puerto Rico, and he is a professional engineer. He is married to Kimberly, and they have three children: Jacob (19), Brittany and Brianna (14).

Pastor Tony was raised in a Catholic home, attended a Catholic school, and because of this, he thought he was saved. As a young man, he moved to Kansas to study for his bachelor’s degree in engineering. After graduating, he got a job in Kansas City and then moved to Oklahoma City. He had a good job and a family. He was living the American dream, but things started to change. God began to draw Tony to Himself. Tony reached a moment in his life when he faced profound suffering. He felt that he was in a pit, and he could not get out. 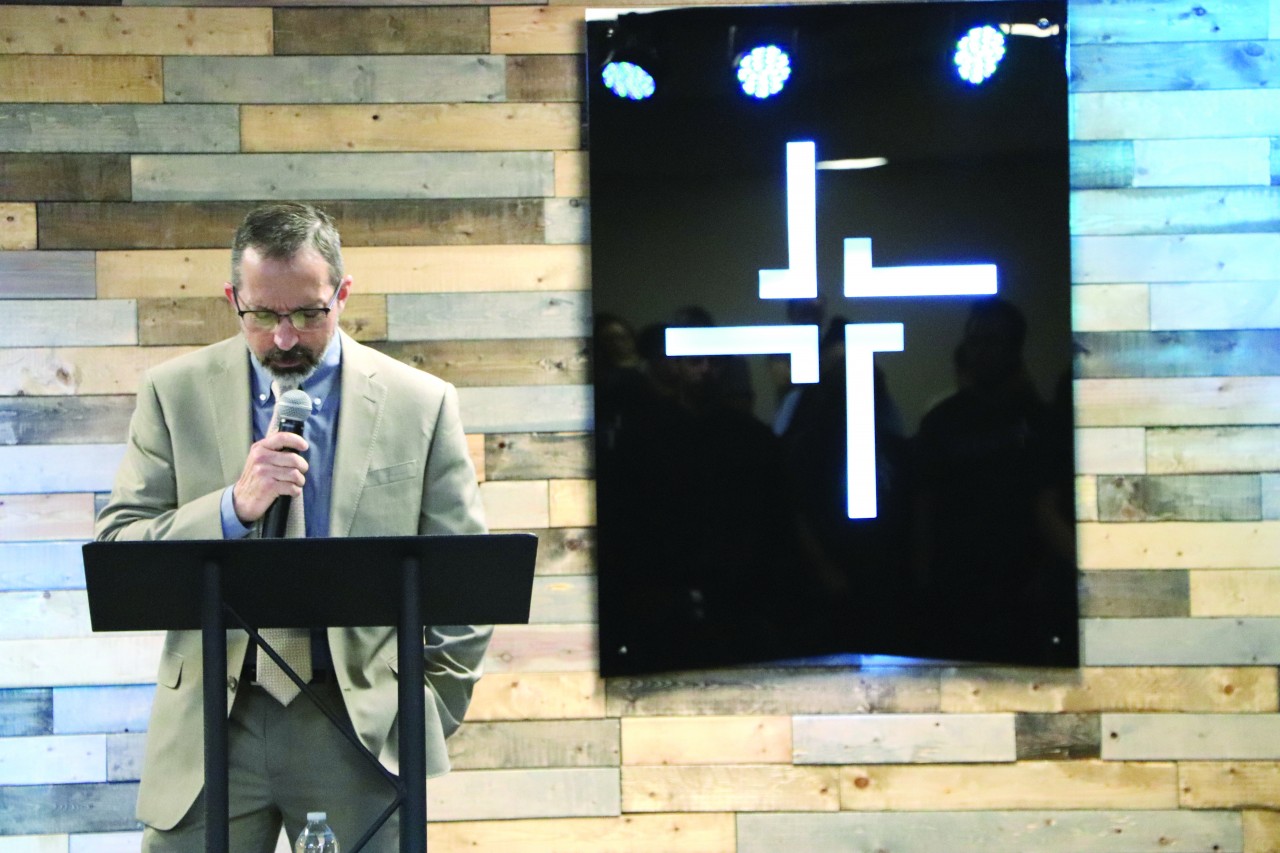 Tony Cordovés leads OKC, Central Hispanic in a study of the Book of Joel

Providentially, he arrived at Okahoma City, Quail Springs and heard the Gospel through the preaching of then-Pastor Hance Dilbeck. Tony needed to find God, and he asked the church for help. They counseled him and told him about Christ and the Bible, but he still struggled to surrender. A little while later he found out about Central Hispanic. It was in a Bible class taught by then-Pastor Felix Cabrera that he was confronted by the Word of God and was convicted of his sins. It was there that Tony experienced God’s grace and was saved by Christ.

The change was slow and steady. The Lord was shaping him for something greater than Tony could have imagined. A little while later, the Lord began to work in Tony again. Learning about this new life, rejoicing in the reality of having his sins forgiven and having Christ as his Lord, he had another concern. His wish was to serve the Lord, and he started actively serving in the prison ministry.

One day, while talking with some prisoners, they asked him to give his testimony. He froze and could not respond. That was the last time he would reject the opportunity to minister to others. On his trip back home, Tony felt compelled to share the Gospel and decided to dedicate his life to serve the Lord. God gave Tony a passion to be used by Him to guide others to Christ. 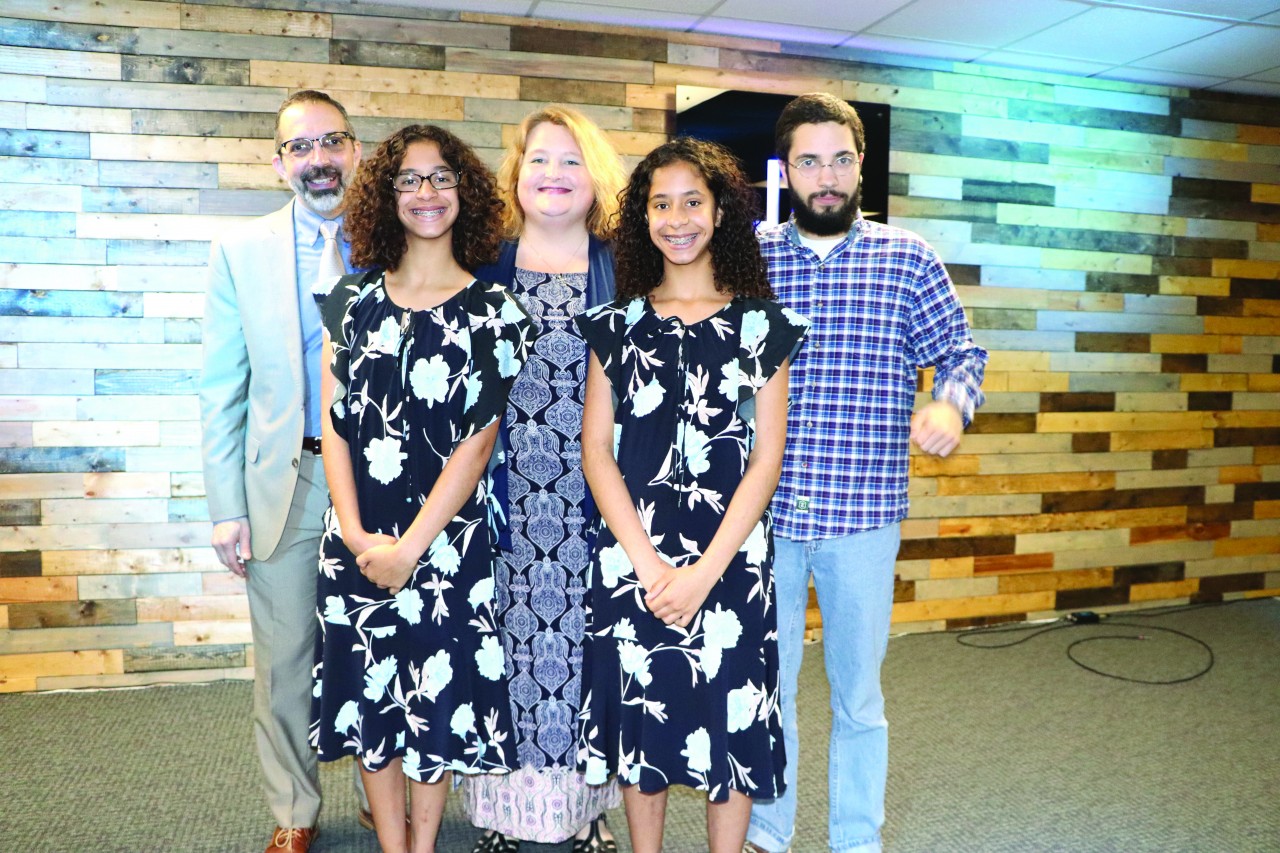 Tony told Pastor Felix that he would like to teach God’s Word. While he spoke with Pastor Felix, there came a question from within: “What are you doing? You can’t do that!” He continued his conversation despite his doubts. God began to open doors for Tony to teach His Word in the church. He then enrolled in Liberty University, where he graduated with a master’s degree in christian ministries with an emphasis in pastoral counseling. During this schooling, there were many times when he doubted his calling and what he was doing, but a peace came over him as he prayed.

In 2017, he was ordained as one of the pastors at Central Hispanic, where he is currently serving. Together with a group of pastors, he serves by caring for Christ’s sheep. One of Tony’s virtues is that he strives to learn more and more about God’s Word.

There is no doubt that Pastor Tony profoundly loves Jesus and the church. Many times, after a hard day at work, he finds refreshment by serving his family and the church. He can look at the congregation with lots of love and proclaim the Gospel because he understands that the only way to be saved and resurrected on the final day is to repent of our sins and place our faith in Jesus Christ.

Pastor Tony is committed to preaching the Word and to pastoring the church until God calls him to glory or Christ returns.

View all posts by Julio Crespo