The Missionary Call: Responding to the Mission of God 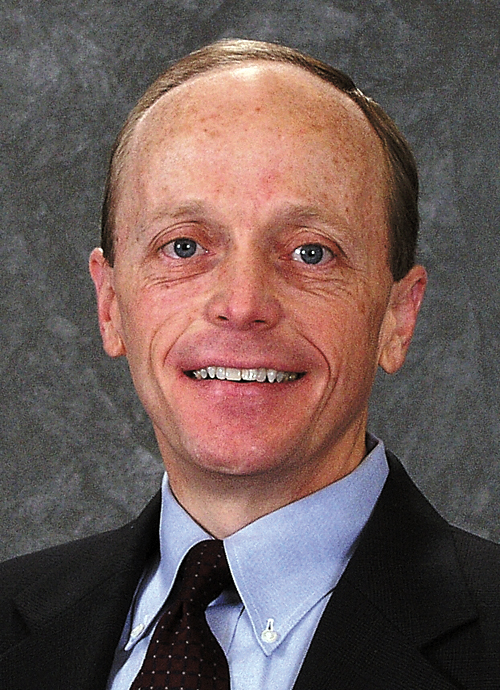 While emotional appeals run high during the seasonal emphasis of Southern Baptists focused on missionary service, M. David Sills, the long-time missionary turned professor, answers in his book the uncomfortable and often controversial questions surrounding what it means to be “called” to the life of a missionary.
Just in time for the 2009 Lottie Moon Christmas Offering (LMCO) emphasis by the International Mission Board (IMB) of the Southern Baptist Convention (SBC), Sills’ book, The Missionary Call: Find Your Place in God’s Plan for the World, continues to gain credibility as both a theological and practical resource for local churches and would-be missionaries.

Sills’ definition of a missionary as “someone who never gets used to the sound of pagan footsteps on their way to a Christless eternity” is further developed in his statement that “at the very least, God calls every Christian to live with a missionary heart.” He puts forth the tasks which Jesus gave his church —the Great Commission, the Great Commandments and the Great Compassion—as the foundation for a biblical basis of the missionary call. What is the missionary call and how does one know that he/she is called to be a missionary? 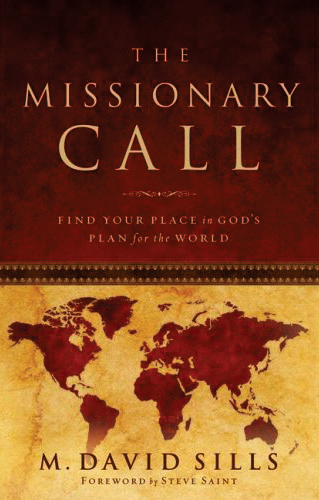 The missionary call includes an awareness of the needs of a lost world, the commands of Christ, a concern for the lost, a radical commitment to God, your church’s affirmation, blessing and commissioning, a passionate desire, the Spirit’s gifting and an indescribable yearning that motivates beyond all understanding.
The theme of missions as rooted in the eternal purposes of God dominates the landscape of modern evangelical thought. The term “missional”—once considered something of a neologism adopted from corporate boardrooms and marketing strategies—is now in vogue among many evangelical statesmen, churches and denominations. How “missional” living is commonly understood by most Christians, however, remains to be seen, as the call to missions still remains a somewhat undefined and almost entirely subjective issue for Christians who seek to serve Christ and make his name known among the nations.

Both as an effort to instruct Christians in a biblical theology of missions and to correct commonly held misconceptions about a life of missionary calling and service, Sills, A.P. and Faye Stone Professor of Christian Missions and Cultural Anthropology at Southern Seminary, has written what may well become a classic compendium of missiological research and doctrine. Sills was a missionary for years in Ecuador and stubbornly refuses to confine his own missionary service to the halls of academia. He unpacks the Bible’s teachings on controversial and widely accepted maxims which have created problems both for those who once thought they were missionary material and the churches and various mission agencies that invested in them to their disappointment.

Sills explores what the call of God actually is and how it is recognized throughout Scripture. In many ways, the call of God comes as “God calls people to Himself in salvation, and that call is often accompanied by a call to specific service or it follows close behind. After a call to specific service, God’s guidance then follows. Many confuse guidance and call.” This book is a blend of the thorny questions for all Christians—How can I know the will of God? How does God’s mission impact my own life? How should I respond as one Christian in the world to God’s worldwide missionary passion? With the practical realities of getting to the mission field, how should I prepare for missionary service and what happens once on the field of service?

It answers the questions regarding the specificity of a particular call to a particular place in the world versus a general call to go wherever God’s providence might direct the life of a Christian.

“He has a plan for you,” Sills writes, “but do not get bound up in the paralysis of analysis trying to find the once-for-all-time job description for your life. Just stay close to Him and see to serve Him.”

God’s call may change throughout the lifetime of a missionary, redirecting their course toward new countries and responsibilities. Providing a thorough historical overview, he walks through the hall of mission history and points out the most unlikely people used by God to accomplish mighty works through Christ’s church. Sills’ book serves as a biblically sound handbook to the missio Dei (the sending of God) and its effects on his own denomination—the SBC.