The author of this blog is not a pastor so that helps to know this isn’t just a pastor whining about how hard being a a pastor is. But it is hard and most people have little idea how hard it is – unless you’ve been one. Right before I became a pastor a man who has been a pastor said to me: “The people you pastor may mean well and think they know what it’s like to be you, but they don’t.” I had no idea at the time how right he was.

So I offer this blog by Paul Tripp to help pastors by offering the people they pastor an opportunity to see into the world of many pastors. You can read the actual blog by clicking here – The Depressed Pastor. If you do, take the time to read the comments at the end.

I was there the week it happened. His wife asked to see me. Tearfully she told me that he’d walked into the church building that week and announced to his staff that he was “done.” He said he couldn’t face preaching another sermon; that all that he really wanted to do was to run away from his own life. Sam was forty-five and the pastor of a vibrant and growing church. I am convinced that there are important changes needed in pastoral culture, and that the number of pastors who find themselves in that range from discouraged to depressed gives clear evidence.

Let me suggest four potential setups of this discouragement/depression cycle.

1. Unrealistic Expectations. I taught a class at Westminster Seminary on pastoral care and I was alarmed year after year of how unrealistic the expectations of my future-pastor students were. Year after year my students seemed to forget the two things that consistently make pastoral ministry hard. What are they? The harsh reality of life in a dramatically broken world and what remaining sin does to the hearts of all of us. These two things make pastoral ministry a day by day spiritual war. But there’s another area of unrealistic expectations. It’s the congregation’s unrealistic expectation of the pastor. Churches forget that they’ve called a person who’s a man in the midst of his own sanctification. This tends to drive the pastor into hiding, afraid to confess whats true of him and everyone to whom he ministers. There’s a direct connection between unrealistic expectations and deepening cycles of disappointment.

2. Family Tensions. There’s often a significant gulf between the public persona of the ministry family and the realities of the day by day struggles in their home. We almost assume that the pastor will feel regularly torn between ministry and family and will often be forced to make “the lesser of two evils” choices. Yet this tension isn’t a major theme in the Pastoral Epistles. Could it be that we’re asking too much of our pastors? Could it be that, as pastors, we’re seeking to get things out of ministry that we shouldn’t get and therefore make choices that potentially harm our families? This tension between family and ministry robs pastoral ministry of its joy and it’s seemingly insurmountability is a sure set up for depression.

3. Fear of Man. The very public nature of pastoral ministry makes it fertile soil for this temptation. I know what it’s like to be all too aware of the critical person’s responses to me as I’m preaching on a Sunday morning. I also know the temptation of thinking of what would win that person as I’m preparing the sermon! Fear of man is actually asking people to give you what only God can deliver. It’s rooted in a Gospel amnesia that causes me to seek again and again for what I’ve already been given in Christ. This tends to cause me to watch for and care too much about the reactions of others, and because I do this, to feel that I get way more criticism than I deserve. Each new duty begins to be viewed as another forum for the criticism of others and with this, the emotional life of the pastor begins to spiral downward.

4. Kingdom Confusion. It’s very tempting for the pastor to do his work in pursuit of glories other than the glory of God, and for purposes other than the purposes of God’s kingdom. Personal acclaim and reputation, power and control, comfort and appreciation and ministry success are the subtle little kingdom idols that greet every pastor. Yet in pastoral ministry, the kingdom of self is a costume kingdom. It does a great job of masquerading as the kingdom of God because the way you seek to build the kingdom of self in ministry is by doing ministry!

The reality is that the God who the pastor serves has no allegiance whatsoever to the pastor’s little kingdom of self. In fact I’m persuaded that much of the ministry opposition that we attribute to the enemy is actually God getting in the way of the little kingdom intentions of the pastor. It’s God, in grace, rescuing the pastor from himself. So as the pastor wants recognition, his Lord wants Gospel transformation. As God is calling the pastor to spiritual war, what the pastor wants is to be liked. As the pastor is wanting just a little bit of control, God is demonstrating that he’s in control. It’s discouraging and exhausting to be serving God, yet not be on God’s agenda page. This kingdom confusion robs the pastor of the deep sense of privilege that should motivate the service of every pastor. My pastor friend said it well to his wife, “I just want to go somewhere where life is easy!”

Depression in the pastor may be set up by the culture that surrounds him, but it’s a disease of the heart, and for that we have the presence, promises, and provisions of the Savior. Pastor, he’s in you and with you and for you. No one cares more about the use of your gifts than the Giver. No one cares more about your suffering than the One who suffered for you. And no one shoulders the burden of the church like the One who is the Head of the church and who gave himself up for it. In your despondency, don’t run from him, run to him. Jesus really does offer you the hope and healing that you can find no where else. 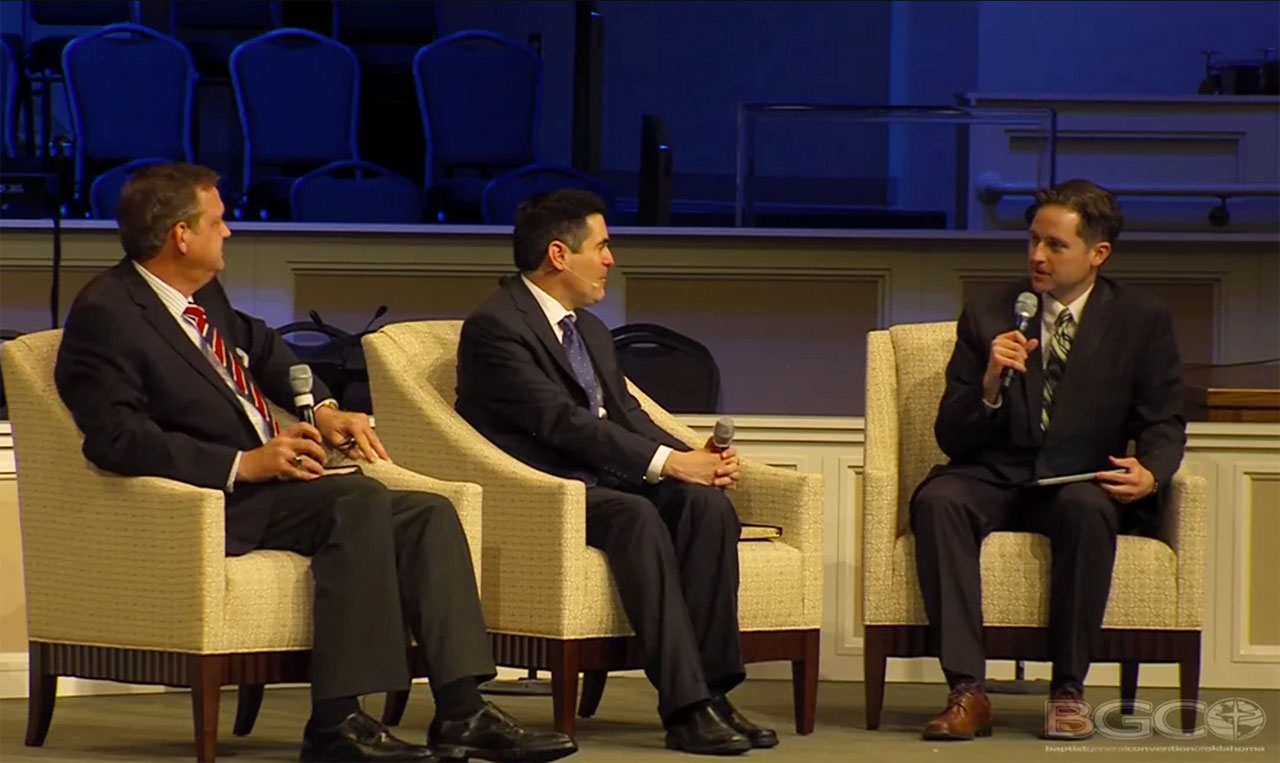 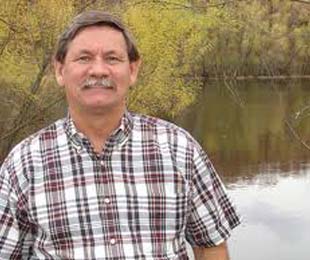