The Curse of Mary 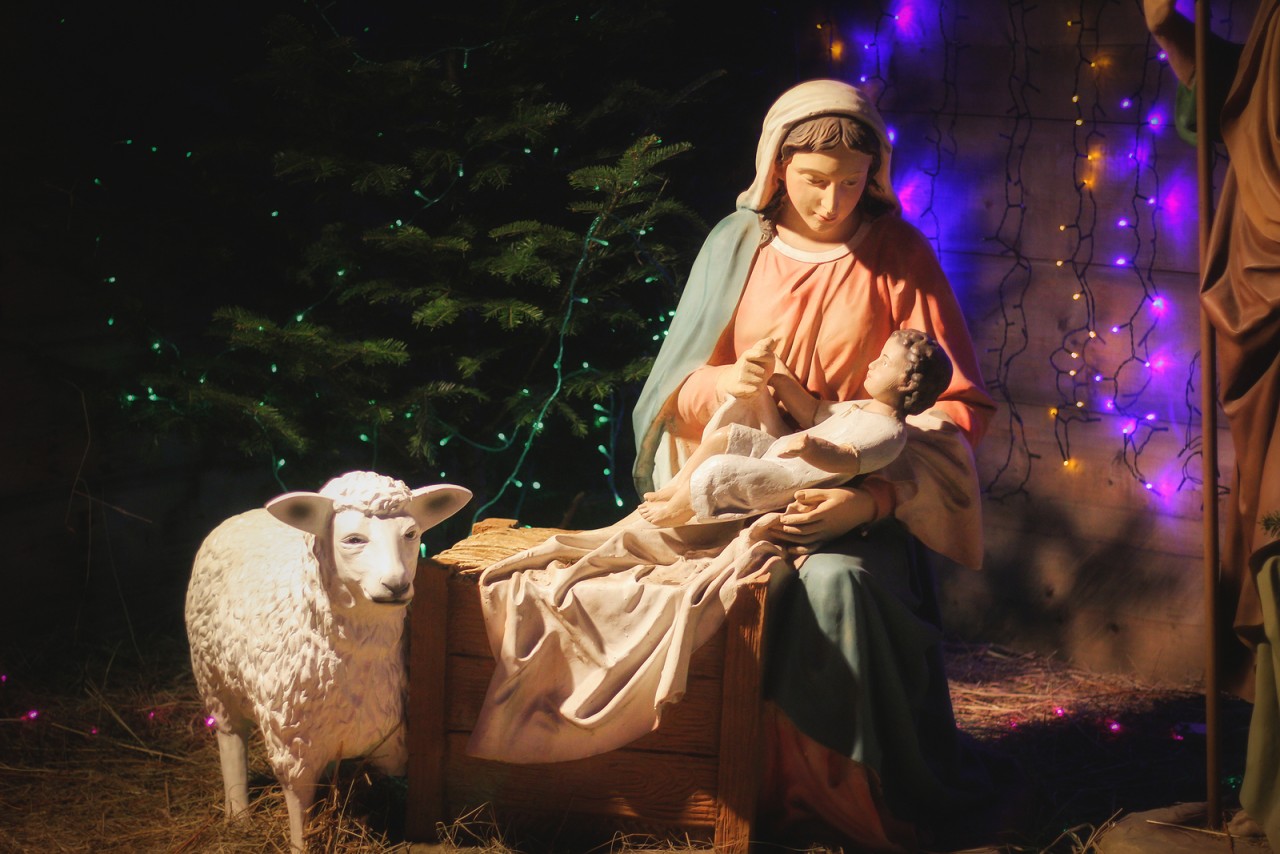 Mary was a cursed woman. I know that isn’t something we normally say because the Bible says she would be called blessed for the rest of human history. However, in her time, she was near the bottom of the social ladder in every way. She was a Jewish woman living during a time when Jews were occupied by Rome, and woman were often treated as mere property. She had no vote and no voice in anything that went on around her. She was also very poor. She didn’t come from money, and as her and Joseph started their journey together they were broke like most newlyweds.

Much of her misfortune was cultural, but she would also experience a curse that has been passed down to all mothers, since humanity was kicked out of the garden. One of the side effects of being outside the garden is that women would experience greater pain during childbirth. As a man, I don’t want to speculate too much as to how bad this pain is, but judging by the force with which my wife squeezed my hand during all three of our children’s births, it seems like it’s pretty bad.

Mary had no access to medical care, no comfy hospital room nor modern medicine to ease the pain. Scared, away from home, depending on Joseph for help, I can’t imagine how stressful the birth must have been.

Then came the pain, the shooting intense pain that grew greater with each contraction. Mary was feeling the full weight of not only her poor social curse, but the very real physical curse of increased pain. Yes, at that moment Mary was a very cursed woman, but suddenly, the pain subsided as she held the cure in her hands.

You and I can keep the curse at bay in many ways. We can surround ourselves with comfort that makes it feel as though the curse is a distant memory. We can numb the pain with entertainment, relationships and luxuries. Yet, no matter how much we run from it, the curse of living in a fallen world has a way of findings its way back to us. We get reminded of just how cursed this world can be when we suddenly lose a loved one, or some other tragedy cuts through our self-created comfort.

Mary didn’t run from the curse; she knew she had to embrace it, so that all of us could have access to the cure. The greater we understand the effects of the curse, the more beautiful the cure is. This is why the humble and meek see the true value in who Jesus is. Those who have felt the horrid effects of this curse world will always have a greater appreciation for the cure.

You might not have felt the same pain Mary did, but in some ways, I’m sure all of us have felt cursed. Take comfort in knowing that all of us now have access to the same cure through Jesus our savior.