The Bowden Dynasty’ shown one night only in theaters Jan. 8 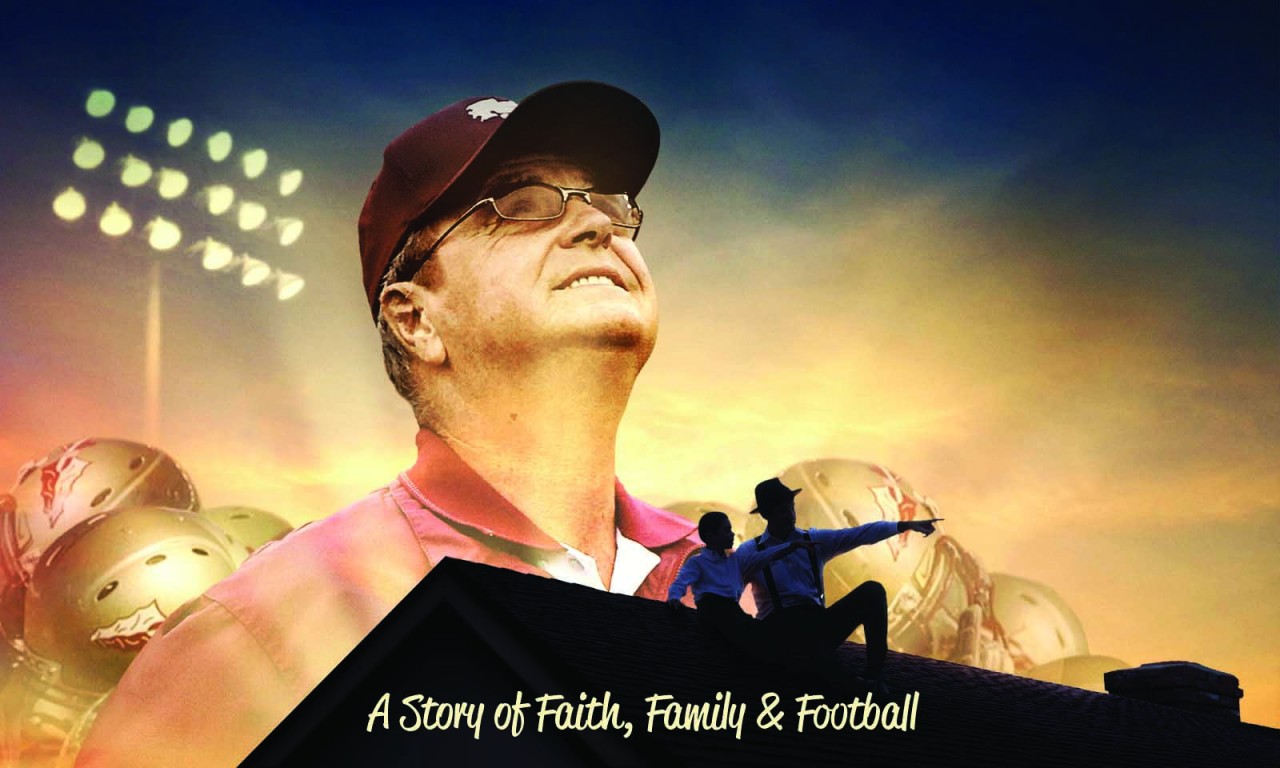 LifeWay Films declares, “This story is TOO BIG for the small screen!”

The movie “The Bowden Dynasty” shares the life and times of Florida State football coach Bobby Bowden. It is promoted as a film that “extends beyond football and shows the world how one man’s commitment to Jesus affected all his decisions. Coach Bowden’s unyielding faith inspired acts of courage and grace while changing the lives of everyone around him.”

“The Bowden Dynasty” will premiere for a one-night only event, Sun., Jan. 8, in more than 400 theaters across the country.

The movie will be shown in four theaters in Oklahoma, including Spotlight Stadium in Norman; Quail Springs AMC and Tinseltown in Oklahoma City; and Cinemark in Tulsa. Visit www.bowdendynasty.com for more information on tickets and groups.