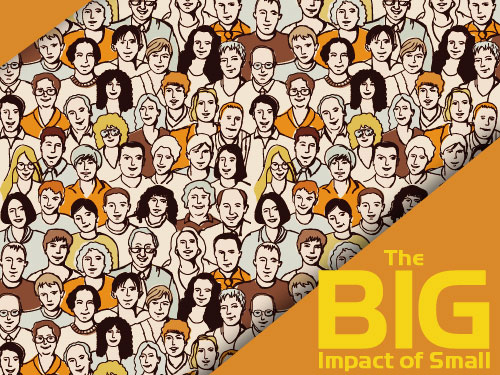 JENKS—In a society that attempts to “super-size” almost everything—from retail stores to fast-food meals—it is easy to forget the power of “small.” One church in Jenks, however, has experienced the large power of small groups.

Jenks, First, under the leadership of Pastor Rick Frie, has experienced explosive growth in the last seven years because of God’s favor and the church’s emphasis on Sunday School.

“It’s a ‘God thing,’” said Frie, who became pastor in 2003. “Our small groups, which we call ‘Bible Fellowship Classes’ are so key to the life of our church. In fact, we have about as many in small groups on Sunday mornings as we do in worship (services).”

Jenks, First, has more than 700 on an average Sunday through more than 20 small groups. The church’s small groups are based on life stages for the most part and span the entire spectrum of age ranges.

“We believe it is vitally important for people to be able to connect with God and others at this church,” said Hedgecock. “At our church, the word ‘visitor’ is not a good word. We prefer the term ‘guest.’”

Hedgecock, with the help of staff members, deacons and small group teachers and leaders, has seen the fruit from encouraging a welcoming attitude in the church.

“We want to be part of our people’s spiritual development in Christ,” he said. “People who come on a Sunday should be greeted by our members multiple times. We encourage eye contact.”

One unified element to the church’s small group strategy has been a unified curriculum.

“We have adults, youth and children all studying the same material. That makes for a more integrated approach to education,” said Hedgecock.

Jenks, First has been a fixture of the growing community for more than nine decades, moving to its present location seven years ago.

“I told the members when I came in view of a call, if you vote to bring me here, you are voting to move,” said Frie, 57, who has pastored other churches in Oklahoma, as well as served in leadership roles on the board of directors for the Baptist General Convention of Oklahoma (BGCO).

The congregation also has strong ties and ministry to the public schools in the community, but it maintains an expansive ministry.

“This church previously had been more of a community-based church,” said Frie. “Today, we have families from all parts of the Tulsa metro, such as Broken Arrow, Sapulpa and Sand Springs.”

The church’s logo consists of a light house, which is a landmark in the Jenks community.

“The common denominator for this church is Christ,” added Frie. “It says something that we have students in our youth from both Jenks and Union high schools, which are football rivals.”

Frie sees the Lord’s Hand on his church in many tangible ways, in addition to baptisms and new members.

“God has blessed us financially, as well,” said the pastor. “During the capital campaign, all while we continued to give through the Cooperative Program, God showed us what He can do when we will trust Him. Within 12 months, we received more than $1 million,” he said. The church sold its previous building to a school for $3 million.

Frie believes that by focusing on the small things, God will take care of the big things.

“What has happened in our church is so amazing, God must have done it,” he added. 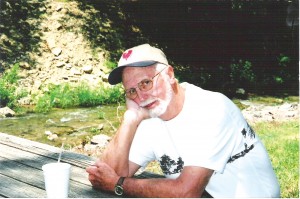 Because of Norman’s Love

Behind the Creek: Andy Harrison and views from backstage, onstage 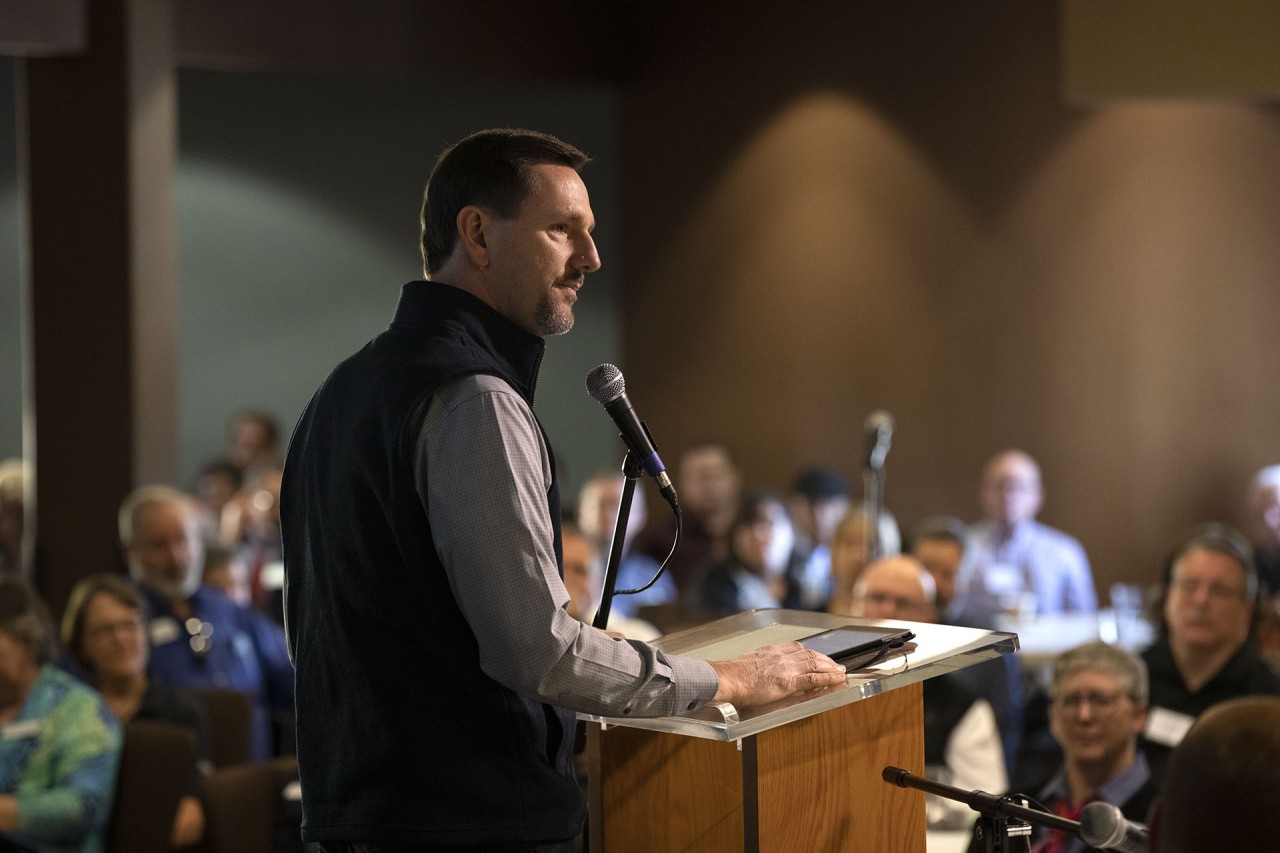 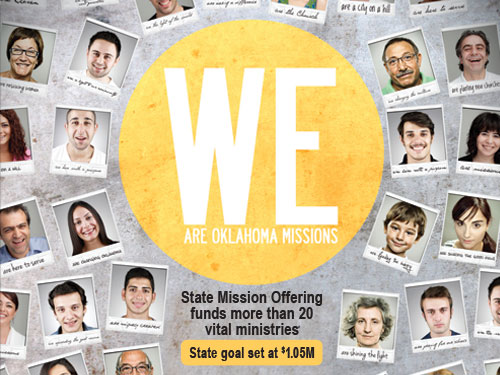