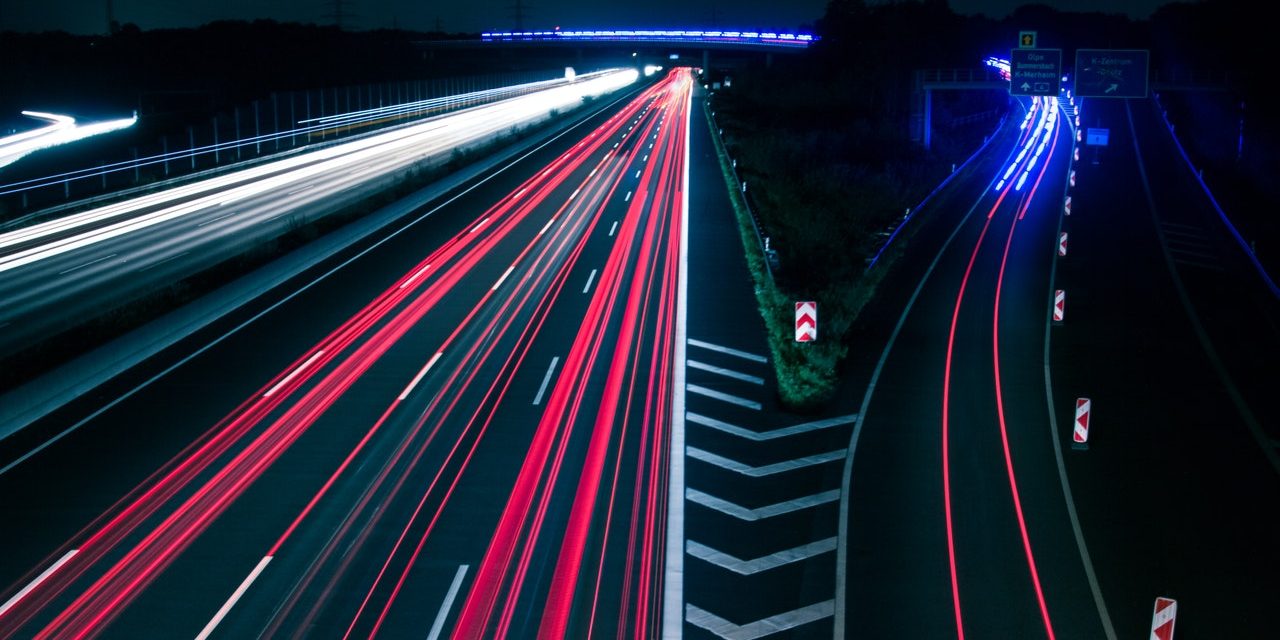 In October of last year, there was a news report of a car that reached the fastest recorded speed for a production-car. The vehicle, the SSC Tuatara, was recorded at a stunning speed of 316.11 MPH.

According to new poll results from the Pew Research Center, there is a similarly fast-paced development also recently recorded: the sharp rise in secularism in the United States.

The Pew report said “nearly 30 percent of U.S. adults are religiously unaffiliated, 10 percentage points higher than a decade ago.”

The “secularizing shifts evident in American society so far in the 21st century show no signs of slowing,” Pew said in releasing the findings. “The recent declines within Christianity are concentrated among Protestants.”

Albert Mohler and other prominent Southern Baptist leaders have discussed the significance of the “rise of the ‘nones’”—people who claim no religious affiliation (whether atheist, agnostic or just “nothing in particular”).

Whenever you stop to consider survey results, it’s important to remember that these are said beliefs among the respondents.

Moreover, these survey numbers may be a lagging, not a leading, indicator. What I mean is they could suggest a trend that has already been entrenched.

One Bible teacher has observed that in societies where secularism gets entrenched, such as in parts of Europe, what often follows is a movement toward hyper spirituality. Where secularism once ruled, you then start to see society get interested in the occult, astrology and ghost hunting, for example.

We are seeing such development in America, too. These are indicators that, while secularization will continue upward, what follows afterward may be even more disturbing and problematic.

What are Christians to do about all this? First, let this be a wake-up call and a reminder to live faithful Christian lives and to share the Gospel.

While it is bad for a person to be a “none,” it would be even worse to confess to be a Christian but act nothing like it. It would be worse to say you’re a Christian yet never pray, seldom or never attend church and never crack open a Bible, let alone serve others or share the Gospel.

Let’s use a survey like this to live all-in for Jesus. Let’s pray for revival, and to let it begin in our own hearts and homes; for revival to happen in our churches and communities.

With God’s help, we can see this secularization trend reversed, one person at a time. Whether that trend is changed slowly or quickly, let’s pray and work toward that aim, to the glory and praise of His Name and His Kingdom. Lord help…