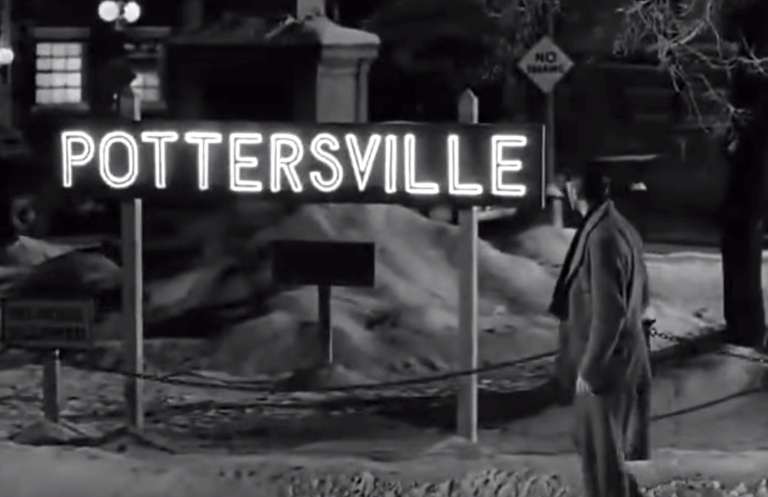 Do you recall that movie scene from “It’s A Wonderful Life,” when George Bailey (played by Jimmy Stewart) is given a glimpse of what life would be like in his town of Bedford Falls, had he never lived.

To his horror, George finds himself in not-the-nice place of Bedford Falls, but in Pottersville, a city marked by vice. He sees streets rampant with businesses/establishments thriving on vice, lust and greed.

Drive around your average city block, and what do you see? Decades ago, you would see a thriving church, a locally-owned bank, a diner and a nice school. Today, you probably see a marijuana dispensary, a casino and perhaps even a dying church.

In fact, the number of marijuana dispensaries in Oklahoma today now exceeds the number of Baptist churches in Oklahoma. There is no getting around the fact that Oklahoma is going from nice to vice. Yet rather than pine for the “good old days,” we must use this moment to reckon with at least two things.

First, we must remember that every generation had its own sins, shames and problems. As great as the 1950s were, racism and segregation were tragically widespread at the time. As wonderful as the 1980s were, the divorce and abortion rates were at heart-breaking highs. Indeed, no timespan is without vice, “for all have sinned and fall short of God’s glory.”

Secondly, we recognize that what looks like mere vice and lostness to us should also look like opportunity for the Gospel. The Bible says, “Jesus went through all the towns and villages…. When He saw the crowds, He had compassion on them, because they were harassed and helpless, like sheep without a shepherd. Then He said to his disciples, ‘The harvest is plentiful but the workers are few. Ask the Lord of the harvest, therefore, to send out workers into His harvest field’” (Matt. 9:35-38).

At the same time, we must remember that our primary call is to love and follow Jesus in faithfulness; to love our neighbors; and to share the Gospel, which overcomes darkness with light.