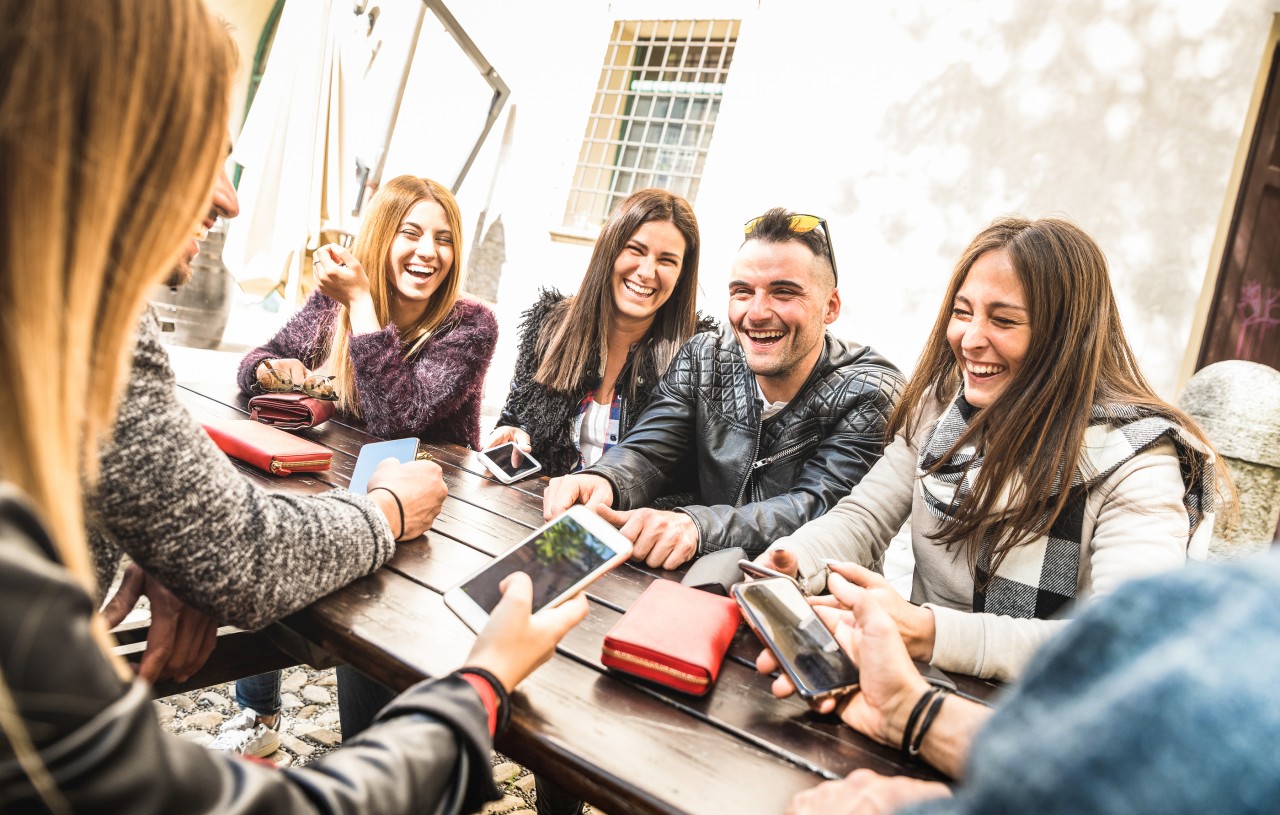 You could make the case that the two most talked about American generations are the Baby Boomers and the Millennials. Every now and then, we read surveys or reports about other generations, like the Silent Generation.

Yet, so much do Boomers and Millennials dominate the cultural conversation that Gen X has been known to resent it, earning the name the “Jan Brady” generation. That is to say, Gen X feels left out and has developed an inferiority complex.

Yet pretty soon, another generation is coming on so strong that all of others may feel left out. I am talking about “Generation Z,” the generation after Millennials that, according to Forbes magazine, is “defined as people born from the mid-1990s to the early 2000s, made up 25 percent of the U.S. population, making them a larger cohort than the Baby Boomers or Millennials.”

In a recent LifeWay Facts & Trends article, we find out more about this generation, and about how we as a church can reach them for Christ. Consider these facts:

—“They’re more accepting of sexual fluidity. Gen Z supports gay marriage and transgender rights. For them, such things are part of everyday life. It would be rare for a Z to not have a friend from the LGBT community.”

—“They’re racially diverse . . . and multiracial. Zs have friends from a variety of ethnicities. About half of kids under 5 in the U.S. are ethnic minorities, according to the U.S. Census… If your church’s congregation is not diverse, Zs will wonder why.”

—“They’re justice-minded. Zs want to make a difference in the world. Like millennials before them, they’re keenly aware of justice issues concerning poverty…”

—“They’re open to faith. Although only four in 10 attend religious services weekly, 78 percent of older Gen Zs say they believe in God, according to a survey by Northeastern University. They view religious leaders as better role models than celebrities, professional athletes or political leaders.”

In that short list from LifeWay, we see the best of times and worst of times ahead. The digital distraction has major drawbacks for Christians trying to build relationships. At the same time, digital platforms, if properly used, can provide a springboard to get the Gospel out.

Next, growing up in a culture that embraces the LGBT worldview, as well as full exposure to pornography, will undermine the biblical sexual ethic and wreck lives. As Christians, though, we know that the world’s sexual ethic makes empty promises, and God’s plan is the only authentic and fulfilling way.

The fact that they are socially conscience provides an opportunity to activate them for Christ to change the world through the Gospel. We should rejoice that they will not be content to “pray, pay and stay out of the way.”

Finally, we should rejoice that Gen Z is more open to faith talks. If we observe anything from Jesus’ life, it is that those who are spiritually hungry can go to Him to be fed. And, after all, Jesus is the Someone that every person—every generation—needs.