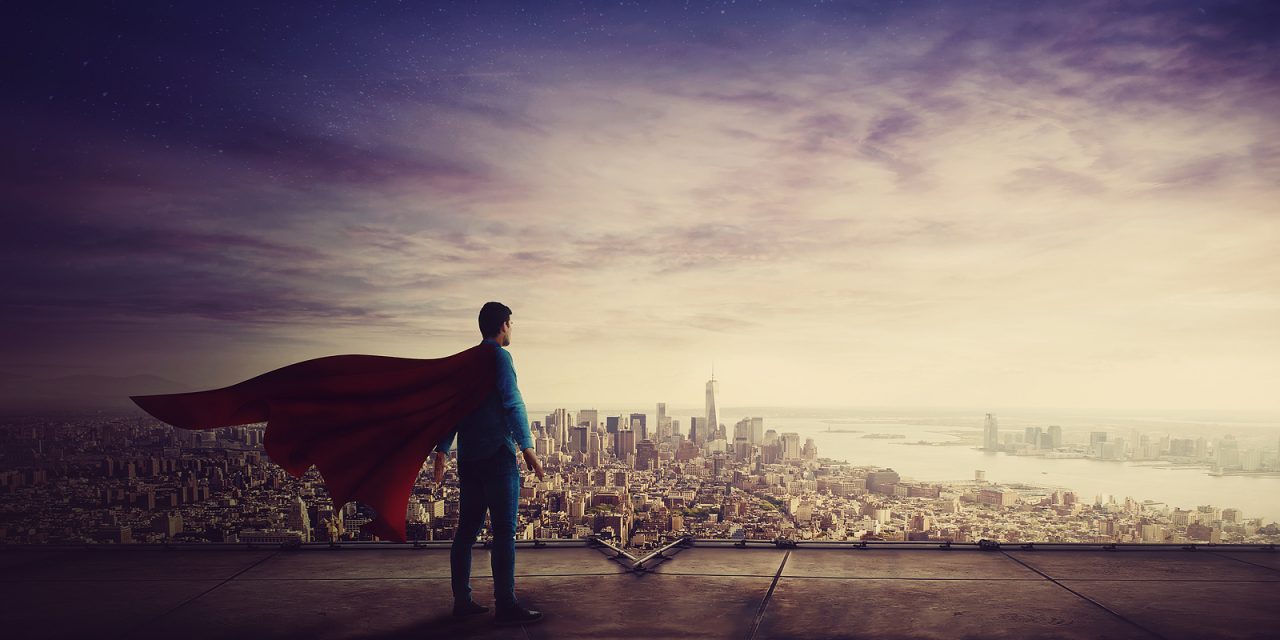 The Marvel movie franchise recently released another summer blockbuster. The popularity of these and similar films suggests that Americans today are hungry for heroes.

There is reason to be encouraged about the rise in our appetite for fictional heroes. This “superhero boom” that holds appeal, especially to young people, shows that we all want someone to admire. We want someone to fight the bad guys in the epic battle between good and evil. Some of these movie characters often embody some of the most desirable qualities, such as truthfulness and courage.

At the same time, our appetite for fictional superheroes leave something to be desired. After all, they are not real-life heroes. If young people only admire fictional heroes and forget about everyday life heroes, we will have missed something significant.

Having recently read a biography of Theodore Roosevelt, who served bravely in the military and also reinvigorated America at a key time in history, it is easy to see why generations have considered him an American hero.

American history is filled with many real-life heroes, men and women who made a tremendously positive impact. Not all of these heroes, though, are household names. They often come in more subtle roles: teachers, nurses, mothers, fathers, soldiers, pastors, first-responders or others.

We do not need people with a cape, but we do stand desperately in need of heroes today. In particular, Christians recognize we have as great a need as ever for spiritual heroes.

We read about such heroes of the faith in Hebrews chapter 11 in the Bible. Some of the names you’d expect to see: Noah, Abraham, Sarah, Moses and David. Other names on the list are a bit more obscure, but no less inspiring, such as Gideon and Rahab.

The Bible upholds these outstanding individuals because of their faith. Later in Hebrews, the author talks about Christians finding examples to follow. “Remember your leaders, those who spoke to you the word of God. Consider the outcome of their way of life, and imitate their faith” (Heb. 13:7).

Notice those words. “Consider”—to think about, observe or ponder. Then “imitate”—be like them, walk in their path.

Fortunately, the Lord always seems to be in the business of raising up heroes. He chose Christians like Augustine, Charles Wesley, William Wilberforce, Lottie Moon, Corrie Ten Boom, C.S. Lewis, Billy Graham and others to live out a faithful example that each of us can follow.

What’s perhaps even more amazing to think about is that the Lord used countless other people whose names we do not know, to advance the Gospel through the centuries.

Now while none of us will run faster than a speeding bullet or don a cape and fly, we can and should find heroes of the faith walking the earth today. We can discover them and be inspired by them.

Yes, we are hungry today for heroes. For heroes of the faith. Let’s ask God to raise up these men and women in our day, in our own generation, for His glory