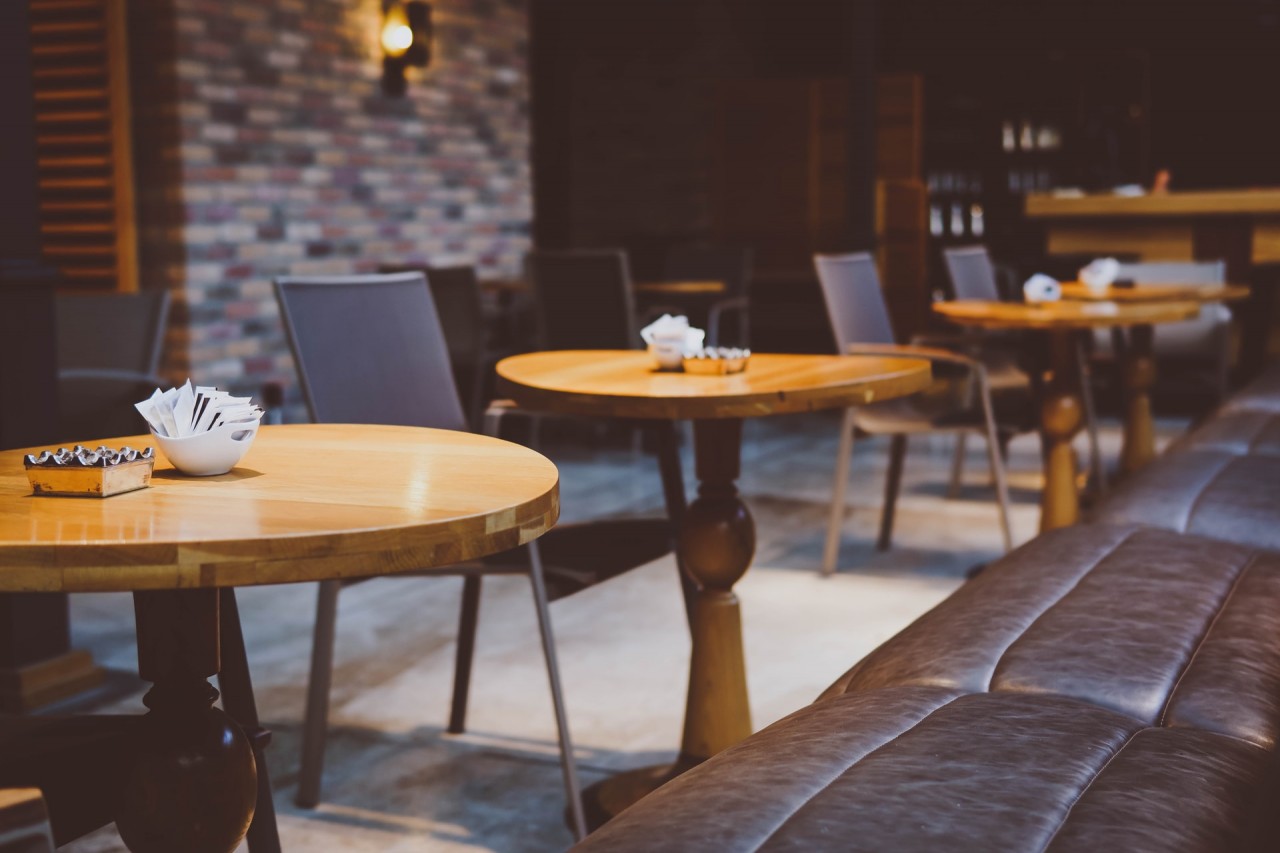 The other day, I was enjoying some caffeine and conversation at a local coffee shop with some buddies. I must have been talking too loudly and got on a soap box, talking about Christians and morality, when it happened.

Another person suddenly burst into our conversation and said, “Hey, I want to challenge what you just said. I know many atheists, and they are some really moral people, too.”

Surprised by the sudden comment, I thanked the person for sharing their perspective and both of us moved on.

Reflecting on this moment, it really should not have surprised me this happened. In fact, I more than likely have also invited myself into conversations before, offering up my viewpoints.

Social media even rewards this type of behavior every day. You, too, may have come across a random post or comment and found yourself arguing with someone you don’t know or barely know.

Pop culture has given a mocking and cruel name to people who do this kind of thing: “Karen,” they are called. While I dislike that term, I do recognize an increasing trend of hyper-critical and irritable attitudes out there just waiting to erupt, especially in the online world.

Yet before we blame our bad behavior on social media or technology, Christians should know better than to fall into the sad/mad/scared frenzy. After all, Jesus Himself said to “fear not,” and He shows us the example of being a people of “grace and truth.”

So what can we do in the face of a trend toward being quick to comment, slow to listen and quick to become angry? We can go back to the Bible which tells us, “My dear brothers and sisters, take note of this: Everyone should be quick to listen, slow to speak and slow to become angry (James 1:19).”

U.S. Senator Ben Sasse, author of the compelling book Them: Why We Hate Each Other and How to Heal, described some solutions to our increasingly uncivil society this way:

“Deep, enduring change does not come through legislation or elections. Meaningful change comes as lots and lots of individual minds are persuaded and hearts changed. Deep change allows people to change their minds without needing, first, to ‘eat crow.’ It tolerates provisional and partial agreements. It’s the logic of neighbors who live side by side. It’s the logic of the long-term, which respects the dignity and agency of debate partners.

Sasse continued, “Warriors view the present moment as make-or-break for all time—but neighbors do not. Neighbors see today’s conversation not as the last discussion we’ll ever have, but as a precursor to tomorrow’s. We can and will visit again. We can continue talking and listening. We can be open to future persuasion—and to being persuaded. We need not win everything by force, and we need not win everything right now.”

The next time we are tempted to become drive-by critics—whether in person or online—pause, listen and pray. And who knows? Perhaps instead of simply winning an argument, you will see someone won to Christ.