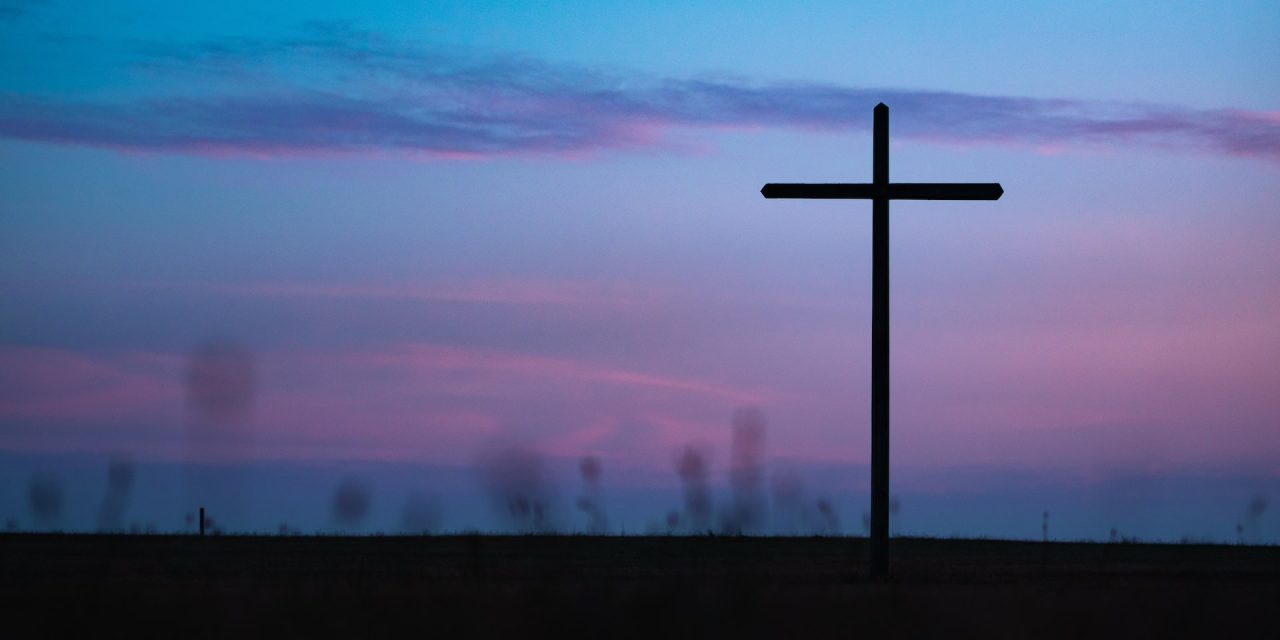 In terms of public opinion polls, survey data seems to indicate increasing acceptance of homosexuality and its related LGBTQ issues.

For example, an NBC News Poll asked “do you favor… allowing gay and lesbian couples to enter into same-sex marriages?” The poll showed in 2004 only 30 percent of the American public favored that. Fast forward to today, in 2022, and 65 percent favor that notion.

There is, however, one aspect of the LGBTQ agenda that continues to receive some cultural push-back. That is the “T” or the transgender topic.

Whether you believe the Bible or not, there is something innate in people that makes them recognize that sexuality is not fluid, that a man cannot just pretend to be a woman or “transition” to be a woman if he wants.

New poll results from even a place as socially liberal as England indicate there may be a growing cultural backlash toward transgenderism.

The well-respected survey that measures “British Social Attitudes” asked if “Transgender people should be able to change the sex on their birth certificate.” In 2016, 58 percent supported that idea. In 2019, 53 percent supported it. As of 2021, only 32 percent of people support that idea.

Are these poll numbers an indication of a larger cultural backlash to the promotion of transgender ideologies? It could be too early to tell. Yet this moment can serve as a reminder that cultural attitudes often experience sudden and dramatic shifts, one way or another.

It was the famous German philosopher Georg Wilhelm Friedrich Hegel who achieved renown in the 1800s and explained movements in terms of this: thesis, antithesis and synthesis.

In other words, things are trending one way. Then there is an equal and opposite reaction toward the other way. Then things even out toward a synthesis of those movements.

Whether you subscribe to Hegel’s theory or not, this pendulum-swing effect can be seen in many areas of life: culture, politics, sports, style of dress, etc. It can even be seen now in societal attitudes about sexuality.

Certainly the culture today is moving toward LGBTQ at a rapid rate. It will likely continue to do so. But, over time, that could change.

Regardless, as Christians, we recognize that God’s standards for right and wrong are not changing. The Bible says, “Jesus Christ is the same yesterday, today and forever” (Heb. 13:8). His character is unchanging, and from Him come standards of absolute right and wrong.

When cultural mood swings happen, don’t get discouraged or give up. Don’t lash out at people who disagree with you or are living in a way that does not honor the Lord. Instead try to reach them for Christ, with a Christlike attitude.

Ultimately, in a fast-changing world, we must set our eyes on Jesus, the author and finisher of our faith. The One who alone can save sinners like us.

Photo by Aaron Burden on Unsplash