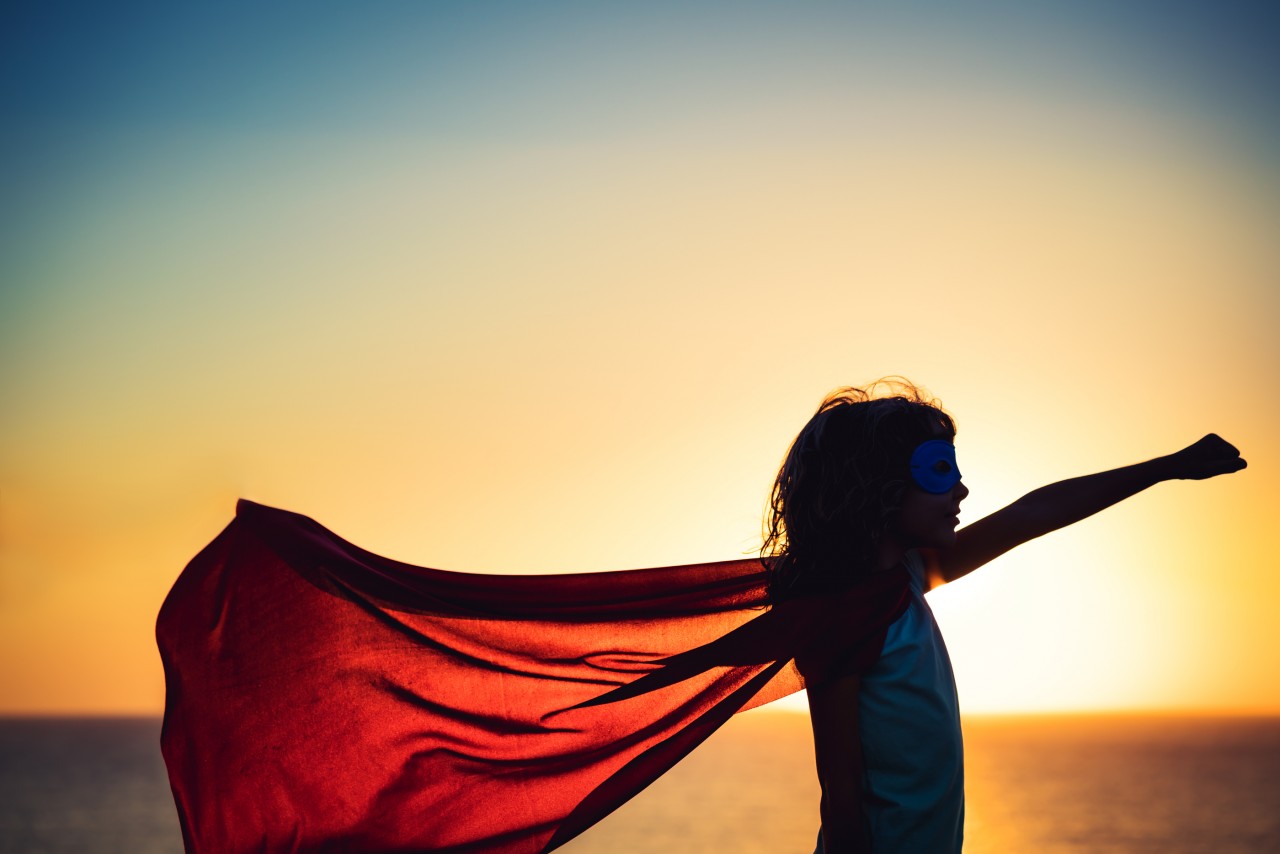 We live in a time that is hungry for heroes. Look no further than the popularity of comic book action heroes or to idolized professional sports stars to see that there is an impulse in people to have heroes.
While the world often looks to the strongest, richest or most beautiful as exemplary heroes, the Christian faith honors the humble, the unheralded and those who stand up for the weak.
Let me share about two heroes I admire. William was your typical politician. Born into wealth and privilege, he was part of the “in crowd” from almost the beginning. Possessing amazing talents and speaking ability, and being elected at a very young age, he was set for life.
That is until God, through the influence of a group of passionate Christ-followers, put a burden on his heart for one oppressed group: slaves. Yes, William Wilberforce was compelled to break from a life of ease to dedicate himself to the elimination of the slave trade in the British Empire and ultimately an end to slavery itself.
The cost for this hero for humanity, this champion for life, was enormous throughout his decades of service. He faced constant threats, as well as significant personal and health problems. In the end, though, God’s will prevailed, and the British Empire abolished slavery in 1833, years before many other nations would, and without a bloody civil war being necessary.
Another of my heroes is Cornelia. Having never married, she worked in the family business of watch making and repair in the Netherlands. After the evil Nazi regime took over her nation, though, Cornelia and other committed Christians witnessed the horrific treatment by the Nazis of the Jews and other vulnerable people groups.
Risking her life, Cornelia—or as history would know her, Corrie—and her family systematically hid Jews in their house, helping them escape arrest by the Nazis. Ultimately, Corrie Ten Boom and her cohorts would be found out, arrested and sent to the infamous concentration camps.
In the process, her beloved father and sister would die, and Corrie herself faced brutal treatment. Staying faithful to the end, though, Corrie survived and went on to share her testimony in the famous book, The Hiding Place.
Yet it’s not only historical figures we should admire. There are everyday heroes and champions for life living right here in Oklahoma. I think of Carolyn Anson who began as a volunteer and now is a Hope Pregnancy Center director. I think of the late pastor Shane Hall who faced down terminal cancer with courage and hope, and of Caleb Freeman, who survived a terrible car accident and is persevering.
I also think of foster care parents like Steven and Jessica Giblet, Kevin and Leslee Howze, Charlie and Renee Blount and many others like them who have stepped into foster care, meeting a need despite the challenges associated with it.
We can and should celebrate everyday heroes and champions for life. On Wed., Feb. 6 inside the Oklahoma State Capitol, Oklahoma Baptists and others will gather for the annual Rose Day Pro-Life Rally, where a new Pro-Life Champion Award recipient will be announced. This will be a unique time to recognize another hero for life.
Whenever the topic of heroes comes up, there’s one Person we must always mention: Jesus Christ. None can compare to Jesus, the author of life and finisher of faith. He is the ultimate hero, the ultimate Champion for “life and life abundant” (John 10:10).