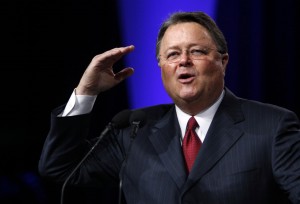 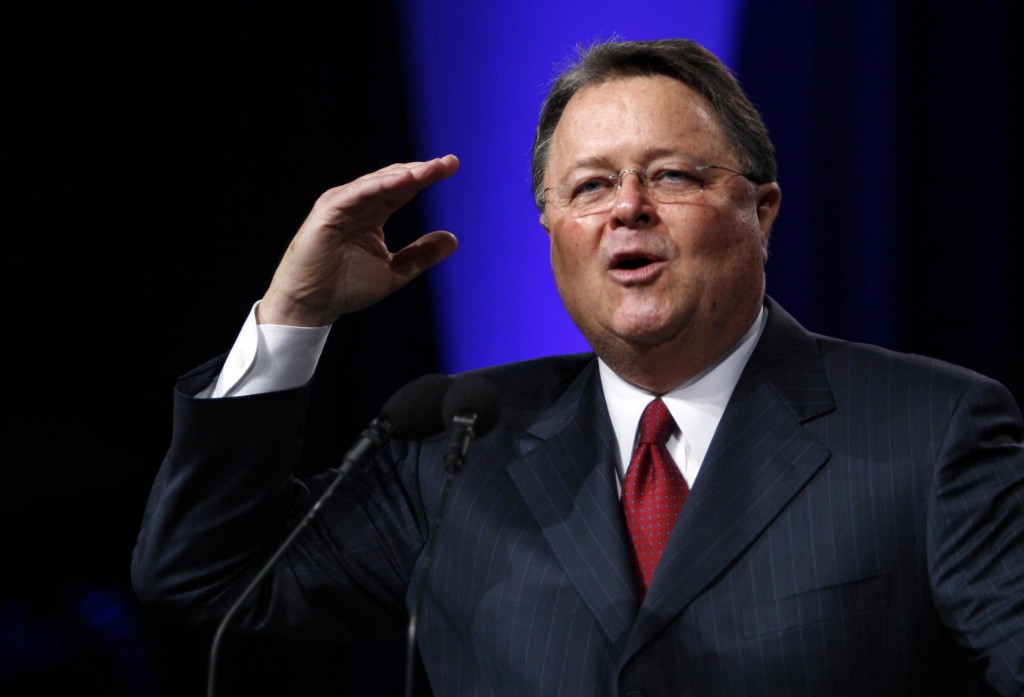 SAN ANTONIO-Messengers to the 2007 annual meeting of the Southern Baptist Convention affirmed the Executive Committee’s statement on the Baptist Faith and Message as the doctrinal framework by which it undertakes its assignments.

In his annual address to the convention, Morris H. Chapman, president of the SBC’s Executive Committee urged messengers to embrace the core beliefs they hold in common and “learn to engage in healthy debate” about varied interpretations of other doctrines.

“If an entity of the Southern Baptist Convention adopts a confession of faith separate and distinct from the Baptist Faith and Message and it includes a doctrine unsupported by our confessional statement, the entity should request approval from the convention prior to including the doctrine in its confession,” Chapman added.

“We must come together as one in the Spirit over the core beliefs that we hold in common and learn to engage in healthy debate about varied interpretations of other doctrinally related Scripture,” Chapman told messengers. “Otherwise, we shall spend our time arguing among ourselves while thousands, even millions, die without a Savior.”

“For Jesus’ sake and the sake of His Kingdom on earth, we must not make every doctrinal issue a crusade or a political football,” Chapman said.

In a ballot vote, messengers in San Antonio supported the Executive Committee’s statement with 57.55 percent in favor and 42.15 percent opposing.

With passage of the motion, the convention adopted the following statement: “The Baptist Faith and Message is not a creed, or a complete statement of our faith, nor final or infallible, nevertheless we further acknowledge that it is the only consensus statement of doctrinal beliefs approved by the Southern Baptist Convention and as such is sufficient in its current form to guide trustees in their establishment of policies and practices of entities of the Convention.”