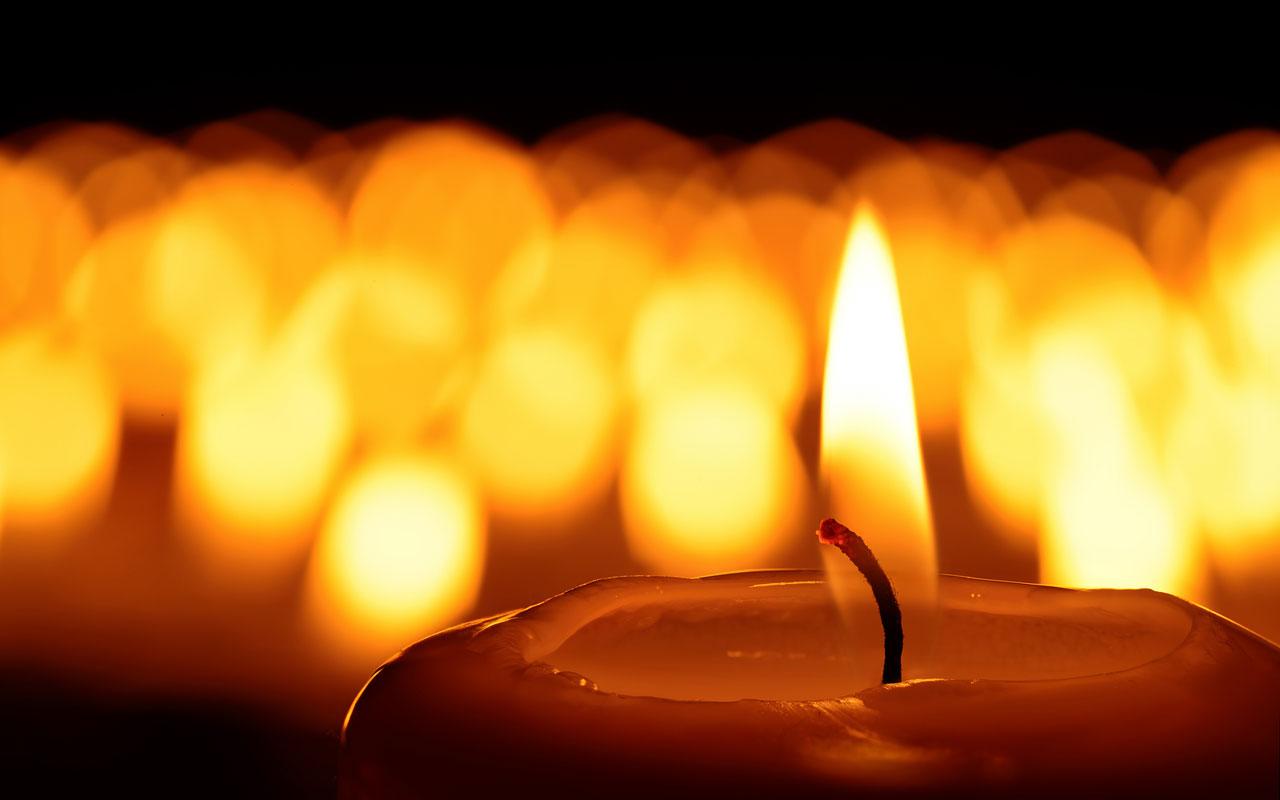 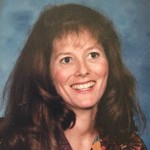 “Ellen served Oklahoma as the state WMU president for two years,” said Kelly King, Baptist General Convention of Oklahoma women’s ministries specialist. “She was always enthusiastic about equipping women to fulfill their calling. She deeply loved her family, and will be greatly missed by the women in Oklahoma who served with her.”

Langland was born April 29, 1960 in Clinton, Iowa to William “Bill” Earl Prosser and Carolyn Evelyn Allen Prosser. A graduate of Ardmore High School, Class of 1978, she attended the University of Science and Arts of Oklahoma  and East Central Oklahoma University, earning her bachelor’s degree in Education from East Central in 1982.

She married Robert Odin Langland in Ardmore, on Aug. 7, 1982. She was a teacher at Houston Elementary School in Lancaster, Texas, teaching first and second grades. While in Texas, she served her community and church through various ministries, including Bible Study Fellowship, Meals on Wheels, Children’s programs and sang in the choir.

The Langlands relocated to Tulsa in 1999, and in March 2009, they adopted a son, David Niles “Bo” Langland.

An active member of Tulsa, First, she served for five years as director of the Caring Center, an inner city food and clothing ministry for the homeless and underserved, and most recently as the director of the church’s Woman’s Missionary Union.

Langland is survived by her husband, Robert, of 33 years, and son, Bo, of the home; sister, Shawn, and husband, Russell South, of Ardmore; father, Bill Prosser, of Ardmore and several nieces and nephews. She was preceded in death by her mother, Carolyn Evelyn Allen Prosser, and niece, Dana Irene South.

Memorials in her honor may be made to the Tulsa, First Caring Center.