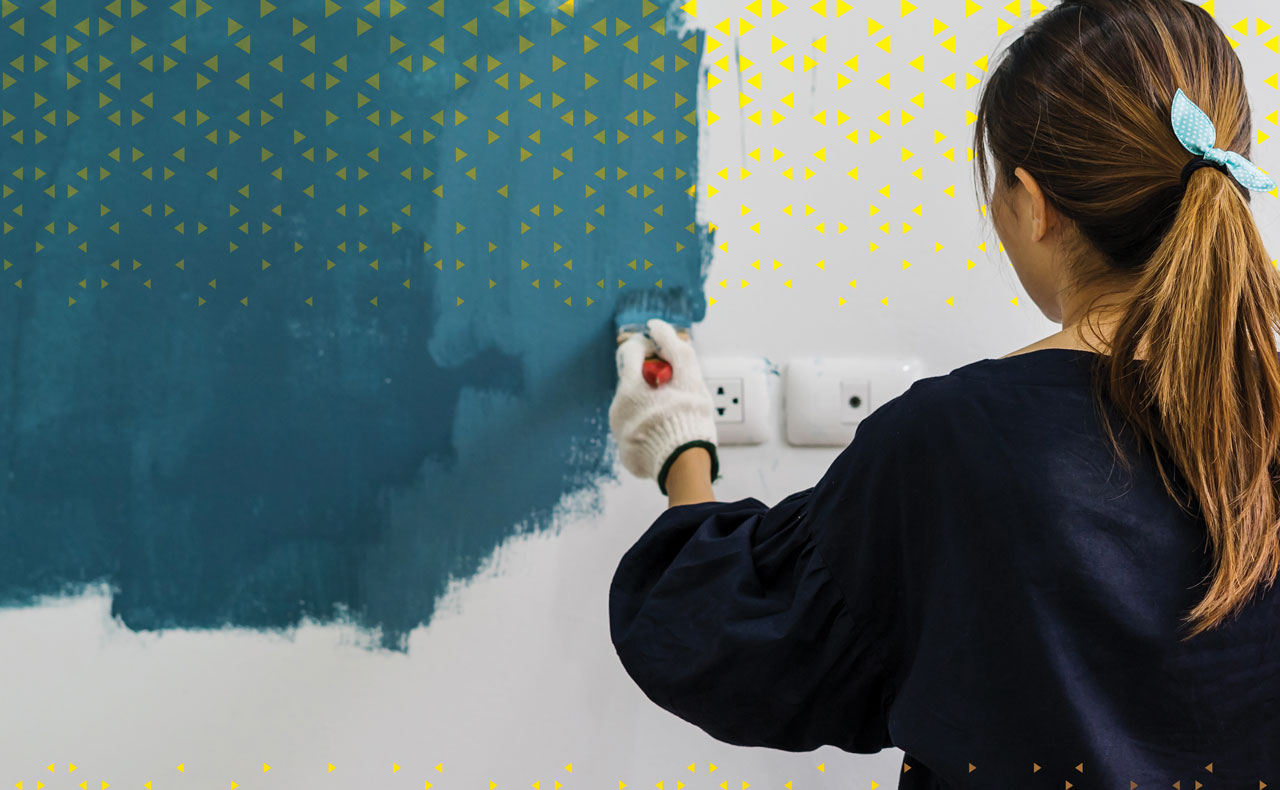 Spring break is a time often met with excitement to get away from everyday tasks and spend the week at home, relaxing on a beach, cruising down the slopes with family or friends, or even working overtime to make extra money.

These are the Spring Break trips most often discussed. However, another group of Spring Breakers who might fly under the radar is the group that serves. This is the group with which many Baptist Collegiate Ministry (BCM) students across Oklahoma can classify themselves. 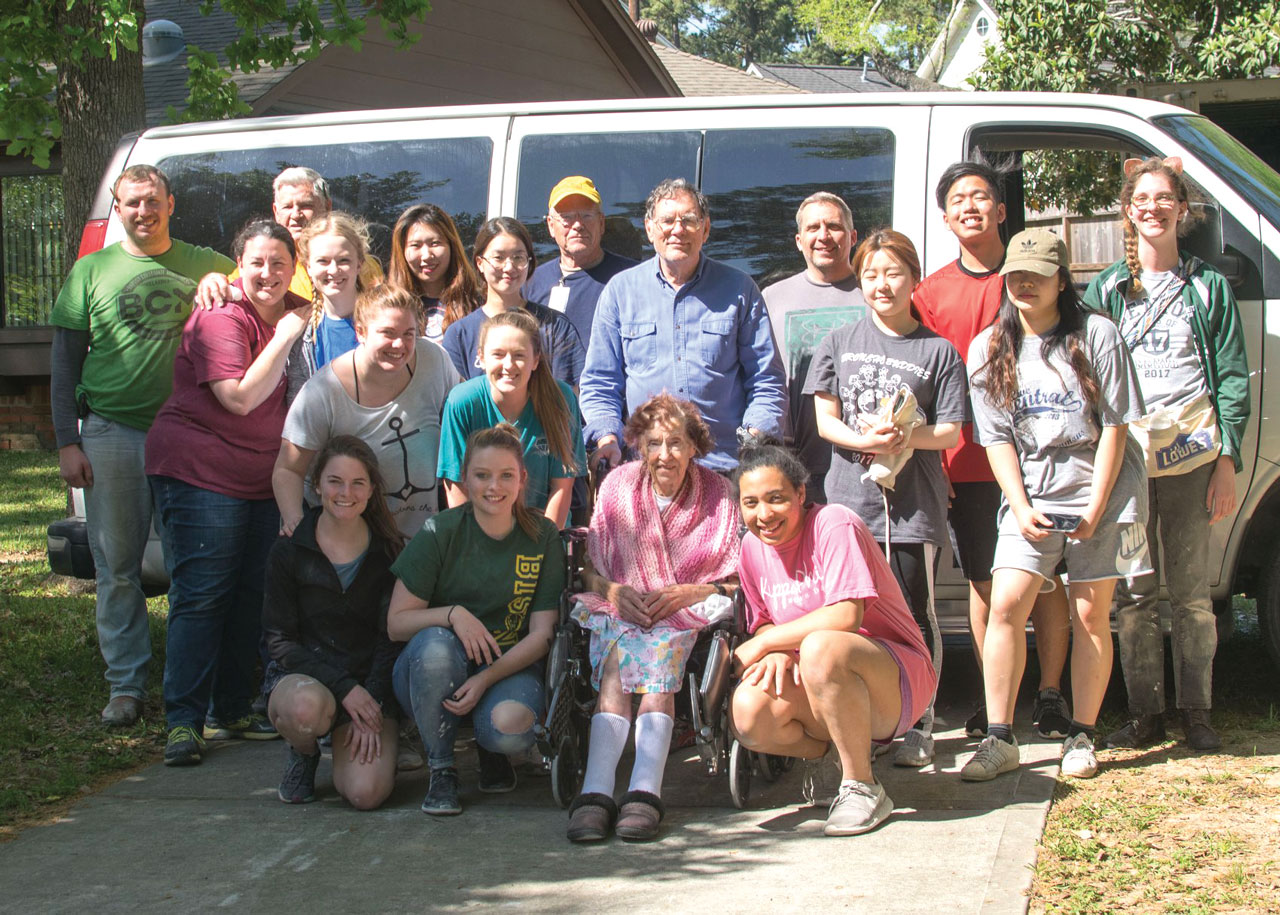 Members of the UCO BCM pose with fellow Oklahoma Baptist Disaster Relief volunteers outside of a home in Spring, Texas.
Photos: David Terry

These students served across state borders from Colorado to Houston, Texas and even in the Oklahoma City metro.

Nineteen students from UCO’s BCM spent the majority of their Spring Break hanging drywall. “Its crazy because when you drive through these neighborhoods, it looks like life is back to normal,” said Chad Coleman, UCO BCM director. “But when you step inside these homes, they are living every day without a kitchen or without walls and on concrete floors because the homeowners didn’t have flood insurance.”

Coleman said his group visited one home of a 92-year-old mother and her 70-year-old son whothat was in disarray. Someone had removed ruined drywall that was up to 24 inches tall, and the mother and son were mostly living out of a storage unit parked in the driveway. 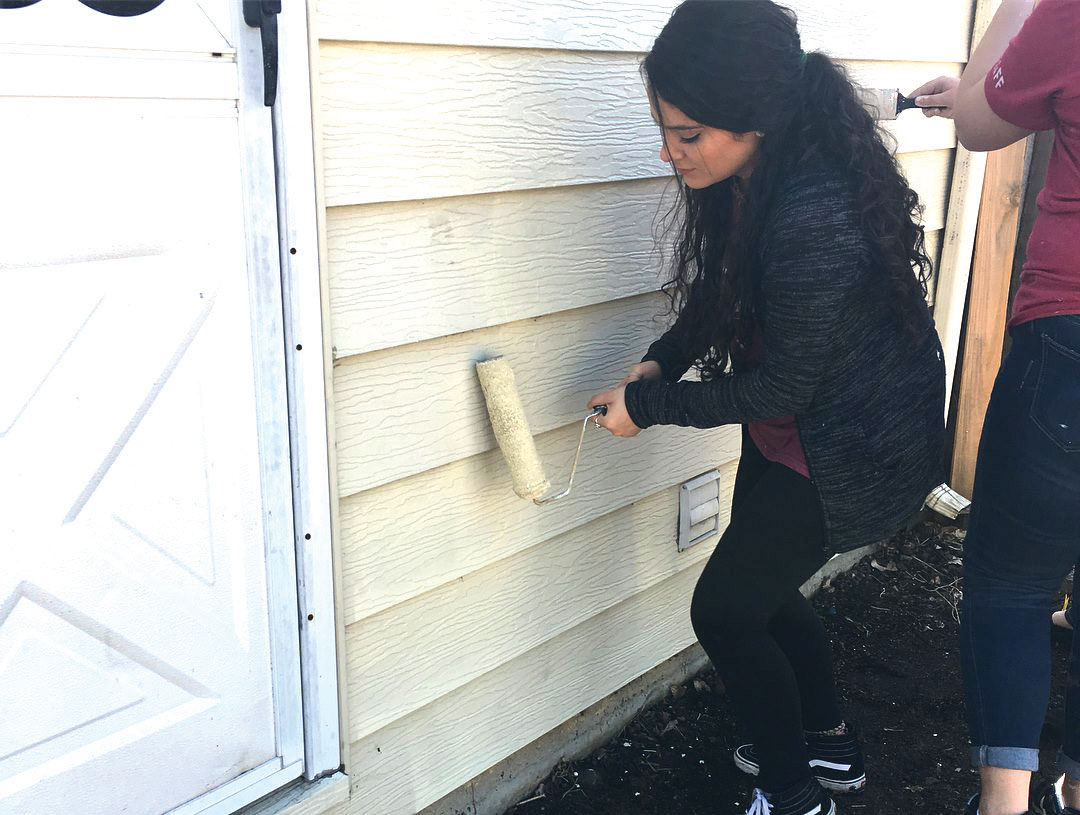 An RSU BCM student paints the outside of a house of one of the Karen people on the mission trip to Colorado. OCCC served alongside RSU on the trip.

Meanwhile, BCM groups from OCCC and RSU served Burmese refugees from the Karen tribe. This group of refugees established a community in Colorado where both BCM groups served during previous Spring Breaks.

These BCM students helped the Karen people with yard work and general home maintenance—things refugees are not used to doing as they previously lived in primitive conditions.

Pauline Boren, BCM director at OCCC, said that one of the favorite times on the trip for her and the students was joining Sunday worship services with the Karen people. Their worship services generally last anywhere from two to four hours—unlike some traditional services.

“I think we get into our routine of how we do worship that we forget that people worship differently. It’s neat to watch a different culture worship God. It’s the same God just in different languages,” Boren said.

The project was led by Mike Barnett, OUHSC BCM director; Gaylan Yates, a medical doctor, and his wife, Pam, a registered nurse. Together, this team led medical students in putting on a health fair at Edmond, Henderson Hills and other faith-based medical clinics in Oklahoma City.

“The goal was to immerse the students into clinics that share the love of Christ by providing free medical care, hoping they would serve once they become physicians,” Yates said in an interview with The Oklahoman.

Through each trip and act of local service in which BCM students from Oklahoma schools participated, the Gospel of Jesus Christ was shared, and hearts were touched as students displayed the love of Christ through their actions.