Spend Your Summer in a Good Book 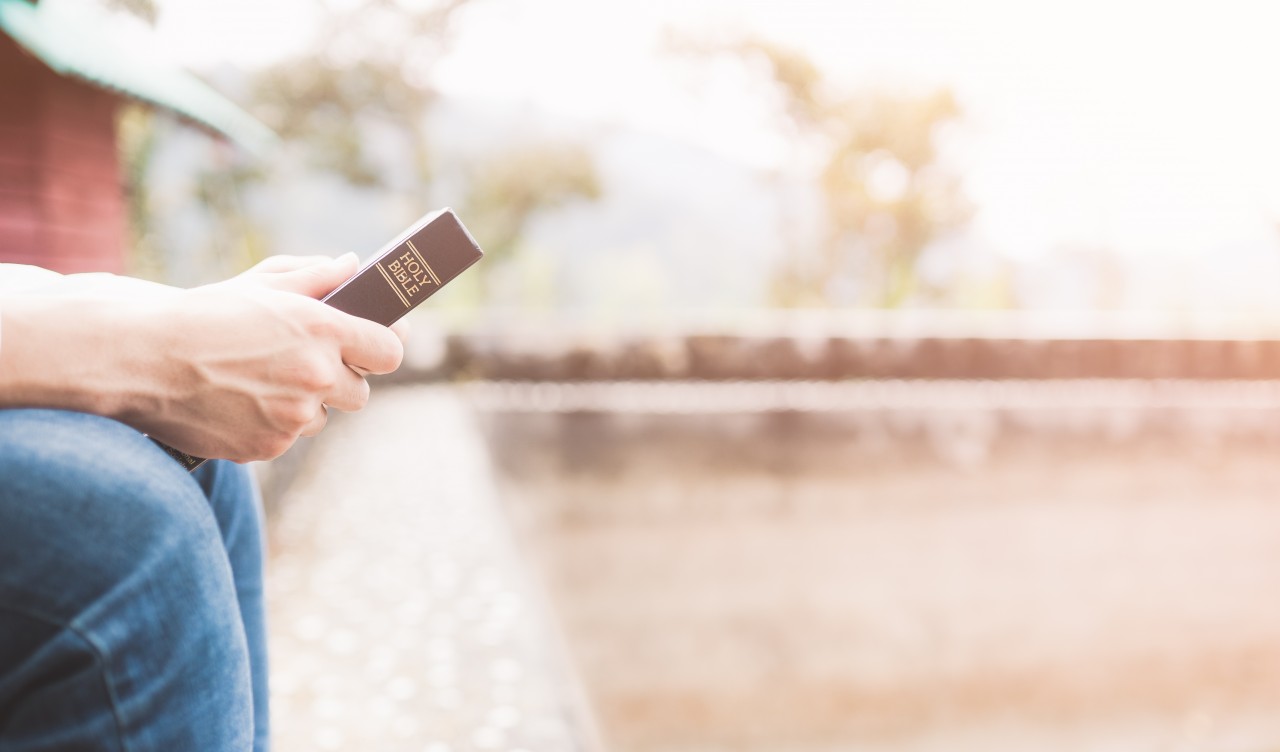 Christians, we have a problem.

Our nation is on the skids. America is looking less like a new Jerusalem and more like a new and improved Babylon. We’ve managed to form a culture that is a veritable potpourri of everything the Bible says God hates. Even Sodom and Gomorrah think we probably need to tone it down.

Our Christian lives aren’t in much better shape. Our marriages are struggling. Our homes are broken. Our children are being sucked in by the American nightmare. We have trouble finding meaning and trouble losing sin. The world is hard pressed to pick out the Christian life from the crowd. Instead of exiles, we look like full-fledged, flag-waving citizens for a debauched kingdom.

Our churches are impotent. Our cities on the hill have decided people don’t like walking up hills, and so they’ve relocated to the valley. We’ve replaced the blinding light of the Gospel with the soft neon glow of entertainment which is more pleasing to the world’s eye. The Lord’s Army looks like an anemic collection of cultural assimilators, rather than “more than conquerors.”

But the answer doesn’t need to be messy.

Most of the problems I face as a pastor don’t have complex answers that I must mine the psyche to solve for my flock. Most are simple matters of either not knowing or not obeying the Word of God. And most of the time they come from people who are not reading their Bibles.

So what if the answer to all of these problems was actually that simple: Christians, we need to start reading our Bibles.

That might sound naive, dramatic, old-fashioned, idealistic. It can’t be as easy as that, right? Surely to solve this epic dilemma we need polling data and cultural analyses and brainstorming sessions.

And there, again, is the problem. It’s not that we’re not reading God’s Word. That’s only a symptom. The problem is that we have stopped thinking that God’s Word is enough.

Doug Wilson gets to the heart of our problem: “A revival of Bible reading among the people of God is exactly what our generation needs and requires. But too often, we are like Naaman the Syrian, who was frustrated that Elisha told him to do nothing more than to go wash in the Jordan. He was prepared to do great things, and what he was asked to do did not seem to fit the occasion, or his own sense of his own importance.”

We short-sell the Word of God.

We call the Bible inerrant, infallible, God-breathed. But we believe it to be bland, common, tepid, and we’ve therefore spewed this lukewarm book out of our lives. It sits limply on our bedside tables, gathering dust until the next Sunday morning.

We find the Sword of the Lord to be quite a dull thing.

Compare our vision of God’s Word with what we actually read in the Bible. God’s Word, that spoke the world into being, that called a people to Himself, that turned hearts of stone into flesh, that made dry bones live, that equips believers for everything, that can divide the thoughts and intentions of the heart, that is sweeping through the nations until every knee bows and the earth is full of His glory, that same word is available at our fingertips, and yet it has become the most neglected book on our shelf.

For Bible-thumpers, we don’t think the Bible has much thump.

This summer let me invite you to change that.

Let me invite you to a summer of revival.

Remember those great revivals in God’s Word, times when a backslidden people of God were awoken, and where a nation of lawlessness was brought to God? What did those revivals have in common?

The reading of the Word of God.

Think of Josiah’s reforms in 2 Kings 23. What sparked a sweeping revival that caused God’s people to recommit their lives to Him? The reading of God’s Word. Shaphan read it to Josiah. Josiah read it to the people. And the Word tore through the people, cleaving their hearts free from their idols.

Or how about the story of Ezra and the rebuilding of the walls of Jerusalem? Again you have the same simple formula. What moves the people to mourn their sin and ultimately to rejoice in God? The reading of God’s Word. For hours, Ezra simply read the Word to the people. But the results were anything but simple. God’s Word laid the hearts of the people bare, brought them to tears, raised them to joy, and all just through the clear reading of God’s mighty Word.

Listen to this promise from Psalms 126:4-6 where God’s people are dry and barren but are longing for fertility and faith.

“Restore our fortunes, O Lord, like streams in the Negeb! Those who sow in tears
shall reap with shouts of joy! He who goes out weeping, bearing the seed for sowing, shall come home with shouts of joy, bringing his sheaves with him” (Psalm 126:4-6 ESV)

But what is God’s answer?

Sow in sorrow. Sow in joy. Sow in frustration. Sow in expectation.

Sow until you’re covered in seed.

Sow until the seed of God’s Word is in every crack and crevice of your life, until bits of seed can be found in the stubborn corners of your pockets, until you’re picking seed out of your hair and teeth, until you have seed stuck under your nails, until your hands are cracked from the sowing.

Sow until you think you’ve sown enough, then sow some more.

And what if I told you that you would not be sowing alone? I want to invite you to join me and so many others in reading through the New Testament this summer. Our churches might differ geographically and even theologically, but we’ll be on the same page of the Bible, reading the same words and sowing the same truths into our hearts. And we’ll be praying, together, for a harvest.

Josiah didn’t read to just one person. Ezra didn’t send the people to open the Book privately in their homes. The people of God read the word together, and when they did, God brought revival and reformation.

I hope you’ll join us. For more information, check out #samepagesummer at www.christkirk.com/biblechallenge. The challenge started June 3, but you and your family and your church can jump in any time.

View all posts by Chris Gore