Southern Baptists and the evangelical future 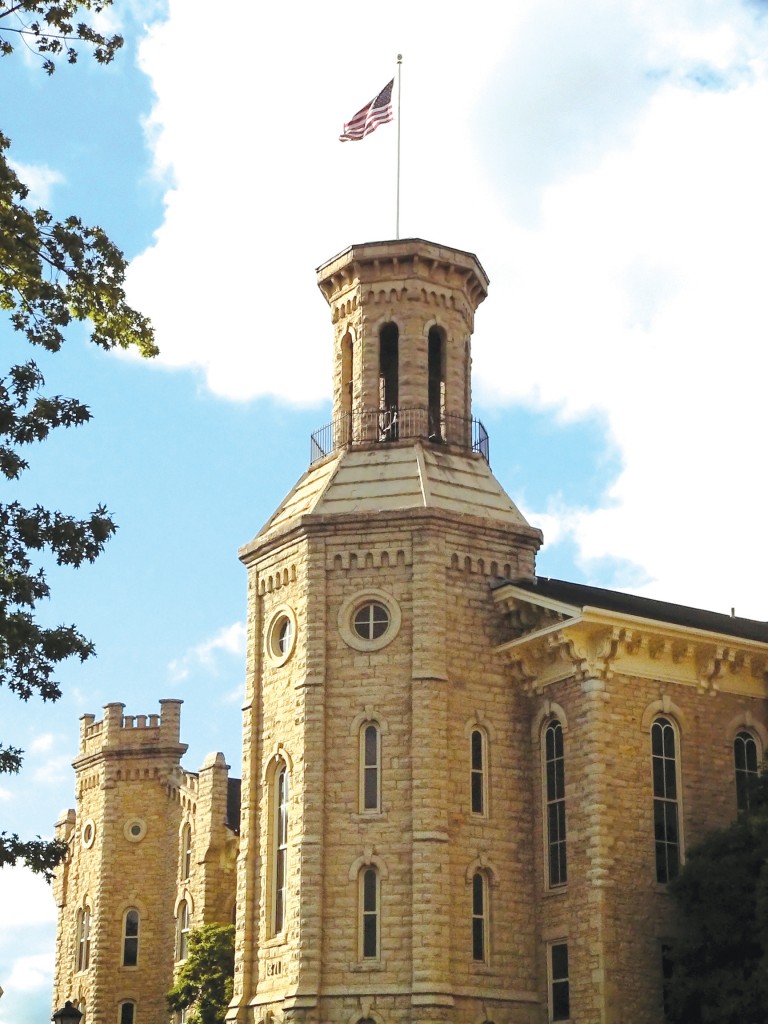 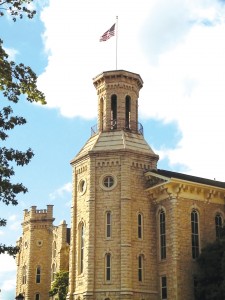 In 1976 when evangelicals dominated the political scene, Foy D. Valentine, executive secretary of the Christian Life Commission of the Southern Baptist Convention, famously stated that Southern Baptists were not evangelicals as the very word itself was “a Yankee word.” In an interview with Newsweek magazine, he claimed Southern Baptists have their “own traditions, hymns and more students in our seminaries than all of theirs put together.” With the ever-present emphasis on the sheer size of the SBC, he seemingly identified the SBC as more of a tribal movement confined, in large measure, to the American South with certain cultural characteristics.

While Hinson himself conceded that both Southern Baptists and evangelicals shared common roots in the Protestant Reformation, he parted company with evangelicals because “they (evangelicals) let nothing stand above what they consider to be the objective Word of God found in the Scriptures.” Hinson offered a contrasting vision whereby Holy Scripture was thought to possess “no objective word apart from uncoerced human response.” He further stated “the term ‘Baptist’ refers to that version of Christianity which places the priority on voluntary and uncoerced faith or response to the Word and Act of God over any supposed objective Word and Act of God.” Objectivity regarding biblical interpretation, as defined by the creeds of the Christian church and the overall historical trajectory of the Christian tradition, was viewed with suspicion as a mere human construct susceptible to error. Human experience, therefore, trumped objective truth as no one could, in his opinion, know with certainty that they possessed truth.

Garrett, however, firmly classified Southern Baptists as “denominational Evangelicals” who “belong to and exemplify the great heritage of Scriptural authority, Christocentric doctrine, gospel proclamation, experience of grace and evangelistic endeavor which is Evangelicalism.” Yet, the very term evangelicalism has been difficult to adequately define, leaving many frustrated as to its precise meaning. This fact has led notable theologian David Wells to suggest that the word evangelical should be abandoned by the church.

What is evangelicalism? Historian David Bebbington has argued for four characteristics distinguishing evangelicalism through what has become known as the Bebbington quadrilateral. First, evangelicals adhere closely to the Bible as their authority (Biblicism). Second, evangelicals stress the centrality of the cross and the atonement of Jesus as central to the Christian experience (crucicentrism). Third, they emphasize the importance of a personal conversion experience to Christ (conversionism). Finally, evangelicals have always been characterized by active engagement in the world, whereby robust Christian ministry should critically engage in culture and call people to faith in Christ (activism). Bebbington’s definition is one widely used for defining evangelicalism, but beyond these four characteristics, the movement can be difficult to pinpoint and explain.

Wheaton College has established itself as an evangelical hub of American evangelicalism. Since its founding in 1860, Wheaton has proudly sought to serve “Christ and His Kingdom” as the school’s motto states.Throughout its nearly 150 years of existence, the college has not veered from that confessional goal.

Speaking at a conference at Union University, Duane Litfin, Wheaton College’s seventh president, spoke about the future of American evangelicalism, noting that the flexibility marking evangelicalism as a movement has been stretched in recent years. This broadening as to what counts as evangelicalism has occurred in large part because of the increasingly complex setting in which the movement finds itself.

Amidst the current complex culture, certain evangelical bodies have sought to supply boundaries and markers as a way to define the movement. He reminded those present of the Chicago Statement on Biblical Inerrancy in the late 1970s, which wrestled with questions regarding the nature of the Bible. The statement declared the Bible’s original manuscripts to be free from error.  This document arose out of the need for evangelicals to affirm more than simply the authority of Scripture (as they had in the past) but to also define its integrity as well. Changes in the world of theology (much like the view espoused by Glenn Hinson) spurred the need for the Chicago Statement.

Believing that the issues have grown even more convoluted, Litfin pointed out that the way in which the Chicago Statement was framed would pose a number of concerns for the evangelicals of today because of the uncertainties that currently hover over evangelicalism: people are not certain about how they know what they know. These complexities that vex evangelicalism have not killed the movement, however.Evangelicalism still has a pulse, but its identity is like a shifting sand dune.

While Litfin is president of evangelicalism’s most well-known university, he has difficulty with the term evangelicalism as well.  While Wheaton College has made great efforts to successfully retain its doctrinal and moral integrity, he believes the need often arises for the school to distinguish itself from what he views as evangelicalism’s moral and theological folly. Litfin observed that the SBC has experienced similar sprawling tendencies throughout its history, but Southern Baptists possess the institutional means to redirect, tighten and redefine their identity. In contrast, evangelicalism is “too loose, lacking the institutional means to spawn such a reformation within itself.” Consequently, Litfin sees evangelicalism’s future as precarious at best.

Litfin believes that Southern Baptist polity provides the nimbleness to navigate a rapidly changing culture, but he also encouraged the SBC not to grow too inward focused—a temptation given the massive size of the denomination and its resources. Instead, the SBC should remain willing to draw upon the broader evangelical community in ways that reach outside the walls of the denomination. Not only could the SBC benefit from evangelicalism, but “evangelicalism also needs the SBC.”

It would be none other than R. Albert Mohler, Jr., president of the Southern Seminary, who would echo Liftin’s warning to Southern Baptists with the very words he employed when he was first named as president of the seminary in 1993. In a chapter titled, “A Call for Baptist Evangelicals,” Mohler called for “evangelical Baptists and Baptist evangelicals” who would faithfully discharge their ministry in ways which drew from the deep wells of both traditions all the while grounded on the authority of Holy Scripture.

From this position, both Litfin and Mohler agree—Southern Baptists are evangelicals and evangelicals can remain, by conviction, distinctively Baptist.

Douglas E. Baker is executive editor and Casey S. Shutt is a senior writer for the Baptist Messenger.