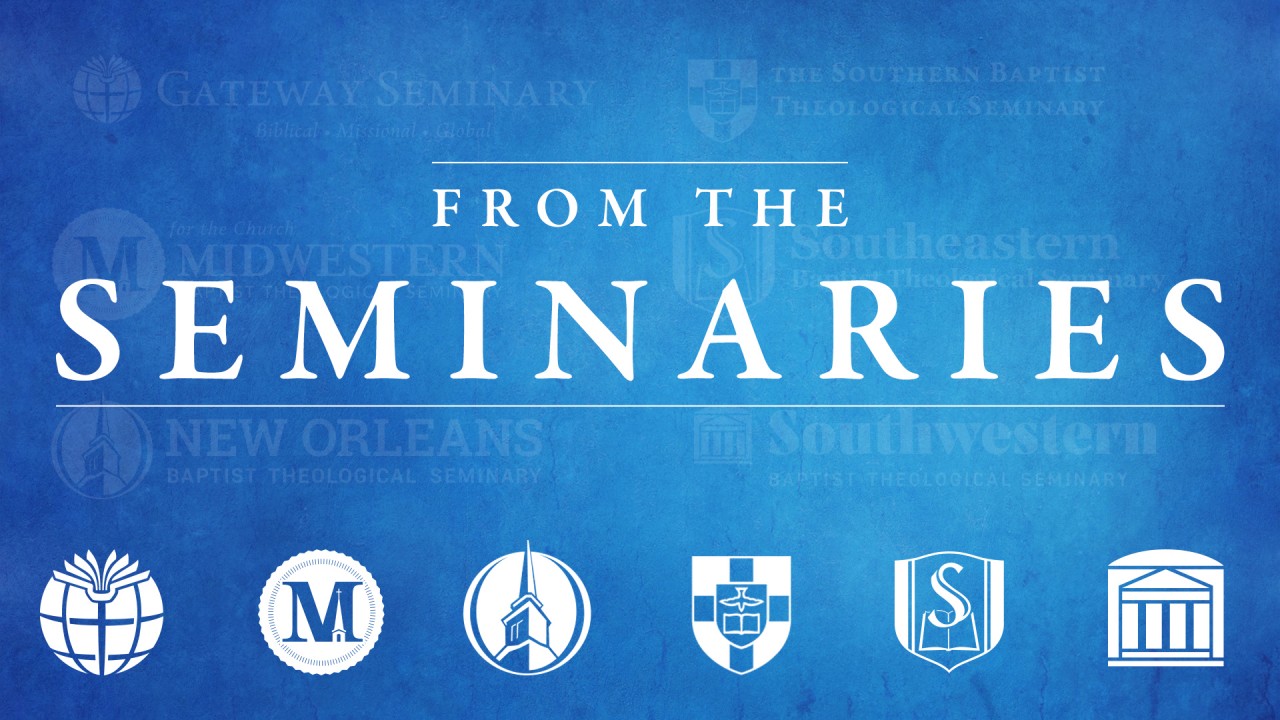 Secular and religious universities alike are canceling in-person courses in an attempt to deter the spread of COVID-19. The World Health Organization has declared a global pandemic, prompting various responses across the United States to try to slow its spread.

As of Thursday afternoon, March 12, the database maintained by Johns Hopkins University listed 1,323 confirmed COVID-19 cases and 38 deaths in the United States. Worldwide, there were approximately 128,000 confirmed cases, 4,700 deaths and 68,000 recovered individuals.

Government officials in several states and cities have banned large gatherings or recommended they not be held. Other attempts to contain the spread of the virus include the widespread suspension or cancellation of professional, collegiate and high school sports. Some companies are limiting travel and encouraging or requiring employees to work from home.

“Right now,” Mohler continued, “love of neighbor means that we’re going to have to interrupt the way we do theological education and college education in order to be responsive to the needs that are now presented to us by the COVID-19 challenge.”

In a statement released March 12, New Orleans Seminary (NOBTS) announced it was “suspending all face-to-face classes and other large group gatherings until further notice,” and going to online classes. The move came in response to a public health emergency declared by Louisiana Gov. John Bel Edwards and New Orleans Mayor LaToya Cantrell which urges citizens to avoid large gatherings.

NOBTS’s suspension of in-person courses and gatherings is effective immediately. In its release, the seminary said it would reassess the situation by the end of spring break, which is March 16-20.

Louisiana now has 13 presumptive positive cases for COVID-19, with 10 in New Orleans.

“As such, this decision is in the best interest of the NOBTS family and her surrounding communities,” the NOBTS statement noted.

With North Carolina Gov. Roy Cooper’s declaration of a state of emergency, Southeastern Seminary (SEBTS) has canceled all classes the week of March 16-20. When school resumes March 23, all on-campus courses and hybrid courses will move to online-only delivery for an indefinite period.

SEBTS announced that doctoral seminars will continue through the end of the week, and the campus will remain in operation in a limited capacity, a statement from Southeastern said.

The SEBTS decision “is not a quarantine order,” its statement said, noting no cases of COVID-19 have been found in the SEBTS student body, faculty or staff.

“This is simply a precaution to ensure the safety of the Southeastern Seminary community as much as possible from the spread of COVID-19,” the statement said.

Midwestern Seminary (MBTS) also will make the transition to a fully online course system for the remainder of the spring semester. All campus events have been canceled through the end of April. The school’s trustee meeting, scheduled for March 30-31, will be held online.

Southwestern Seminary (SWBTS) announced in a statement: “Effective March 23 through the remainder of the spring semester, all courses will be delivered solely through the seminary’s online platforms.”

SWBTS also stated that all chapel services for the remainder of the semester have been canceled.

Gateway Seminary announced it was canceling in-person classes through March 29—that time period includes spring break (March 23-27)—and would “announce a plan for the rest of the semester based on circumstances as they develop.” From March 16-29, Gateway’s in-person classes would instead be delivered either online or not held at all, the statement said.

Residential students of SBTS and Boyce College were asked to leave campus no later than 5 p.m. Sunday, March 15. Southern Seminary did provide a way for students to file for exceptions.

In a statement, MBTS President Jason K. Allen noted that while “informal community interaction can continue as normal,” the school recommends gatherings “be held outside, when possible.” Nonessential travel has been canceled.

NOBTS campus housing and student services will remain open. Travel is being limited and non-essential travel is strongly discouraged.

“Travel to and from Level 2 or higher countries, as identified by the CDC, is prohibited,” the statement from NOBTS said.

Students living in on-campus dormitories at SBTS are being asked to leave campus by noon March 16, and dorms will remain closed until further notice, with the possibility of closure for the remainder of the semester.

SBTS has set up a form to request help in finding other housing arrangements.

Modified meal plan arrangements are being solidified and sent to students soon, the SBTS statement said.

SWBTS students living on campus at Fort Worth and Barnard halls have been told to leave by March 20. Those with “extenuating circumstances” were allowed to request exemption.

Gateway students may remain in campus housing, but all other seminary-related events have been canceled for the same time period. Gateway faculty and staff are expected to report to work, but non-essential business travel has been canceled through March 29.

MBTS employees will continue to work on campus, but nonessential travel has been canceled.

On-campus offices at SBTS are to remain open. International travel was canceled immediately, as well as non-essential domestic, seminary-related travel.

SBTS has canceled all on-campus events through March 31. Refunds and rescheduling plans will be organized soon.

On-campus employees at SBTS will continue to work. Spring commencement ceremonies are still in place but subject to change.

“As we monitor this developing situation, please know that the health and safety of our students, staff and faculty are our highest priority,” the SBTS statement noted. “This is a precautionary measure made with the best interest of our entire community in mind.”

“I call upon the seminary community to pray earnestly for government officials in our community, state, nation, and the world as they work to protect their citizens,” SWBTS President Adam W. Greenway said in the statement. “I also urge prayers for Southern Baptist churches and workers around the world who are ministering the eternal hope of the Gospel of Jesus Christ in the midst of the COVID-19 pandemic.”

In his video statement, Mohler said events can require us to make necessary, hard decisions.

“We’ve received direct requests from the state government here in Kentucky, even from the governor and from others, requesting that we move all instruction from in classroom to online,” Mohler said. “It’s not an easy decision to make.”

Mohler expressed deep gratitude for the school, the students and the heart of the institution. He explained the need to reduce the density on the campus, reducing the opportunity for COVID-19 to spread, and said moving courses online is a good option for seminary education, given investments in academic technology in recent years.