SOMETHING TO THINK ABOUT: Is God Crazy?

On more than one occasion Isaiah 55:8 has rolled through my mind, “For my thoughts are not your thoughts, neither are your ways my ways, declares the Lord.” Let’s face it; there are plenty of times that God just doesn’t seem to make sense. We see it time and time again throughout Scripture.

Put yourself in Noah’s shoes. What if God called you to build a huge boat on dry ground without an ounce of humidity? Don’t you know he was relieved when he saw the first rain cloud and heard the distant thunder?

What must have been going through Abraham’s mind when God told him to pack up his belongings and go? Go where? No map, no GPS, just the word go. Then there is the whole kill your son Isaac episode. Talk about a crazy idea. Abraham recognized the voice of God and followed His calling despite how it might have appeared in the eyes of onlookers.

Then there was Moses, a guy with speech problems. Who wouldn’t be nervous and need to rehearse their lines when confronting one of the most powerful men in the world? But God chose a man who tended to get tongue-tied to make His point.

Can you imagine being the prophet Hosea? How would you feel about God telling you to marry a prostitute? Imagine the jokes that went around the village when Hosea told his friends he was marrying Gomer the prostitute! He must have felt like a goober!

What about the prophet Isaiah? Burlap is certainly not as comfortable as cashmere but when God told him to shuck his clothes and walk around naked and barefoot, he had to be reaching for the sun tan oil! Yikes! You better have a closer walk with God if He calls you to wander around in your birthday suit.

Is God calling you to do something crazy? You would be nuts not too! God has a way of demonstrating Himself through what we might consider loony. It may sound crazy, but God has a way of coming through time and time again. It is about faith. It is about trust. It really comes down to knowing God and walking in His presence. The more we are with Him, the easier it is to hear His voice and trust His heart even when we can’t see His hand.

Is He crazy? His ways are not our ways. Why else would the God of the universe send His only son to die a brutal death in order to redeem lousy sinners like us? He is crazy all right. He is so crazy about us that He would do it again if only for one of us. 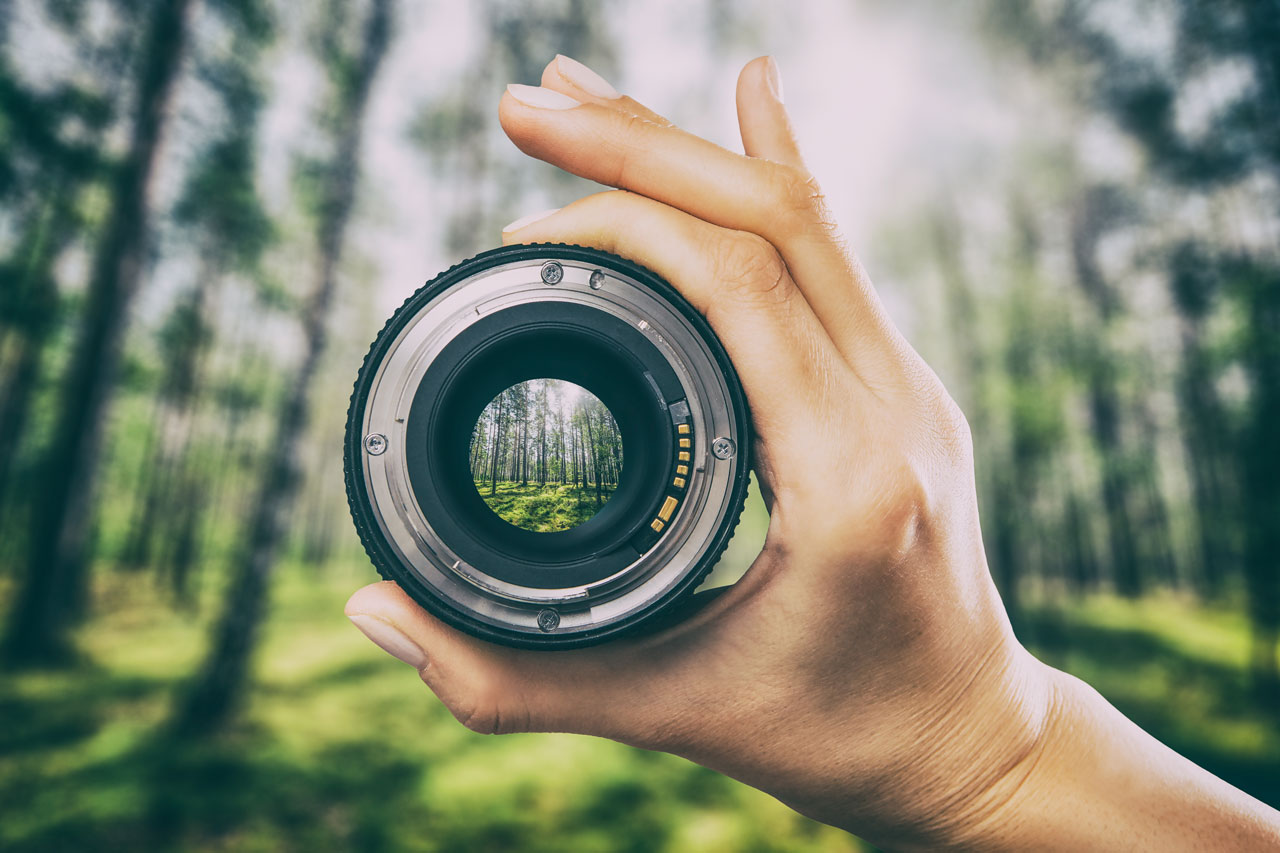 Perspective: The loss of focus

SOMETHING TO THINK ABOUT: June Bug’n

SOMETHING TO THINK ABOUT: Real Heroes

SOMETHING TO THINK ABOUT: Countdown